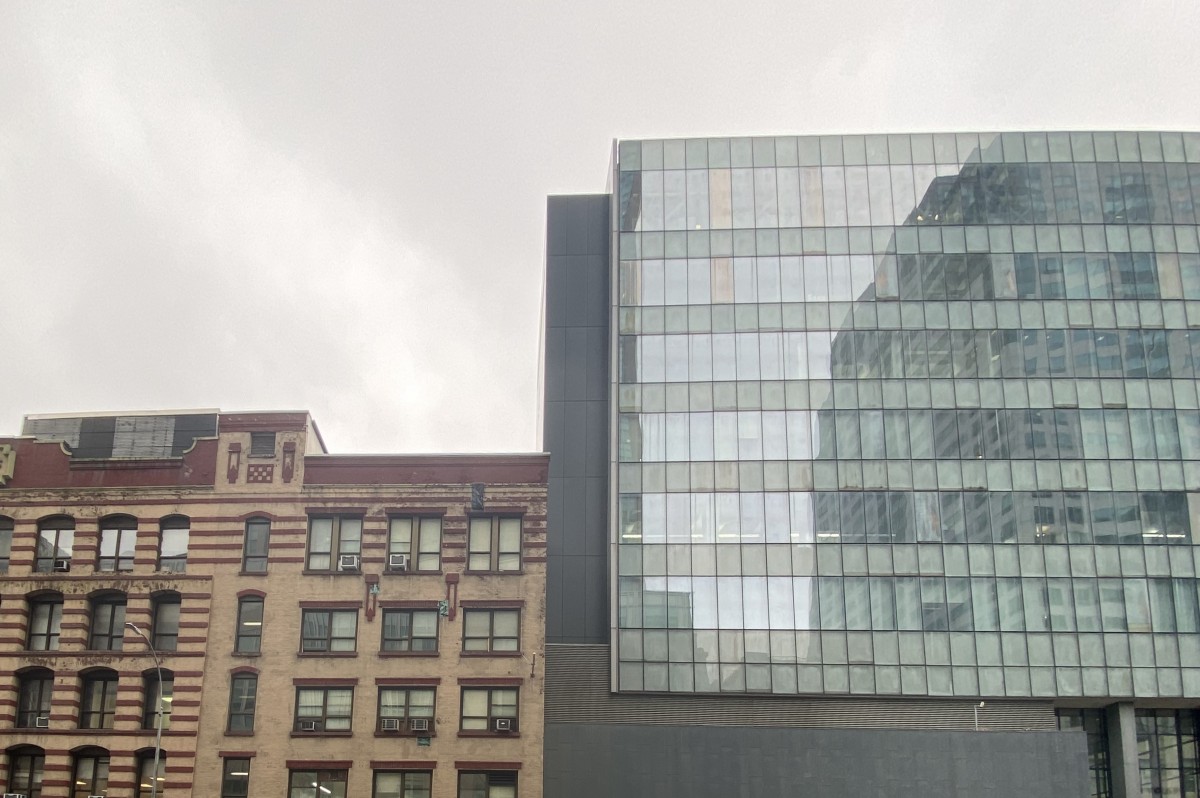 The use of technology has been part of our everyday life. Have you ever not carry your smartphone for at least a day? Can we as humans even do that?  Things started to change over time as technology becomes more and more advanced throughout our lifespan. People nowadays can just communicate through the use of electronics such as the following: Smartphones, laptops, tablets, iPods, smartwatches, etc. One of the advanced technology throughout the world would be the use of cameras. Cameras had changed over the years. Back in the day when people want to take pictures, they will have to buy a camera and additional films. In addition to buying a camera and a film, people will have to develop the film in the darkroom where there is no light source. When developing the film it might take a while. The photos will turn out black and white since the technology was not advanced. However, if by any chance the film is exposed to any white lights the image will turn out white. Last but not least, nowadays in this generation with our smartphones, cameras, tablets…etc, we can take pictures pretty much everywhere at any time.

The building on the left is called Joseph J Jacobs Building. The building on the right is New York University Tandon School of Engineering. To reach this area from City Tech, walk up to Jay St. It is extremely near the Jay St MetroTech station/Starbucks. This location is also across the Kings County Family Court.

Joseph J Jacobs Building also was known as Jacobs Engineering Group was founded by Joseph J Jacob in the year 1847. As of 2004, the company “$4.6 billion in revenue last year and has more than 35,000 employees worldwide”. (Press 2004) Moving forward to New York University Tandon School of Engineering. This building, in particular, used to be another building, NYU purchased the building as of 2014. It was not very long ago. The building was originally called Brooklyn Collegiate and Polytechnic Institute which is made in 1854, founded by a group of businessmen.

Population not only increased a lot, but the cost of living also increased as more advanced houses, studios, apartments, etc has been built drastically. “And as the population swelled and the real estate prices soared and crime waned, the affluent pushed deeper into neighborhoods they one stunned.” (Scott 2003). As an example, paying rent has increased over time. Rent used to cost around $4.00 per month compared to now rents can cost between $500-4,000 per month depending on the location and how big the house is. “In an era where we’re taking more photos of our cities than ever, populating ever more social media feeds, Chuck Wolfe believes we can use them for a greater purpose” (Sisson 2017). In our quotidian life, there is much more to see other than new places being built. Day to day in New York construction workers is constructing new things such as buildings, stores, roads and many more. Mostly every day we can see those buildings often. Taking pictures of the things we see every day can be documentation since you can never predict what will happen to the place you took pictures of. Things can drastically change as the years go pass by.

As new buildings, apartments, houses starts improving each year providing surprises to humans, increasing the cost of how a normal human being can live in a month. Some places outside of New York are a lot cheaper and why do we choose to live in New York knowing it’s an expensive city to live in? “I’m here because I was born here and thus ruined for anywhere else, but I don’t know about you” (Whitehead 2001). The author Colson Whitehead made a really good point. If you’re born here or lived in New York City chances are you’re stuck living here since New York City is one of the cities which provides the necessity of things people need in your everyday life. Colson Whitehead then said, “Maybe you’re from here, too, and sooner or later it will come out that we used to live a block away from each other and didn’t even know it”. Wendell Willkie once said, “There are no distant places any longer: the world is small and the world is one“. This quote is a perfect exam as to what Colson Whitehead said. Living in New York City is super convenient. The city is small, people can take transportations or even walk to the place they need to go to. “Go to your old haunts un your neighborhoods and what do you find: they remain and have disappeared. The greasy spoon, the deli, the dry cleaner scouted out when you first arrived and tried to make those new streets yours: they are gone. But look past the windows of the travel agency that replaced your pizza parlor” (Whithead 2001). This is a perfect example of comparing and contrasting how Brooklyn Collegiate and Polytechnic Institute turn into New York University Tandon School of Engineering as years pass by.