Kevin Lezama is a currently a college student majoring in communication design at the New York College of Technology. He was first introduced to art as a child and instantly fell in love with it. He comes from a very creative background where his family exposed him to musical as well as visual and physical forms of art. As a result, he developed this unique insight into the world of design at a young age.His family didn’t pursue their dreams and eventually stopped and so did the exposure to it. So Kevin,after years regained his interest in design as a freshmen in high school. He was determined to give it a shot because its what he really liked too do. He was so determined that by the time he was a senior he had accomplished many outstanding achievements and awards. He wasn’t satisfied though he knew college was the key to continue his success as a artist,designer and person seeking for more he felt going to college and choosing COMD was the right choice for him to achieve his dream to innovate and create. Primary examples of inspiration and admiration for Kevin are fashion mogul Tom Ford, Technology revolutionary Steve Jobs and one of the best rappers,producers and entrepreneurs Kanye West.

My avatar is based on a motto I live by which says “keep it SIMPLE” it’s a lime green background. “keep it” is an unknown font colored white.“SIMPLE” is an outline in white and copied again in a dark toned green which are then layered on top  of each other. “keep it” is then positioned on top of  the”SIMPLE”. All together the texts was placed in the center and “SIMPLE” was enlarged to give the image a very minimalist yet creative perspective to insinuate simplicity. Which is an example of economy and unity as well as stable figure-ground. Ultimately I think this avatar represents me because I tend to remember that quote in some of my most difficult moments in life.I think the most memorable and recognizable designs are the simplest ones. My creative expression tends to steer at moments to perfect simple details.

I want the future of design to take me everywhere and anywhere it wants too.I want to branch out and experience the virtues of not only my specific track of graphic design but learn and work on all types of different forms of expressions. For example printing,photography,painting,illustration,advertising, videography music,fashion,Literally ANYTHING. I want to be able to fully express myself to any extent possible. I believe money will follow where the heart goes. So being super passionate,risky and not being afraid of failure will get me to experience the most out of my major and design and that’s where it starts.

I want to be successful that’s why I know networking and creating relationships is important to me because that’s how I will build my self as an artist and future designer. I chose the major of COMD because I took  various graphic design classes throughout my four years of high school. I found the class super fun and interesting. It was very simple for me to learn so I picked it up pretty easy. I thought going to college I should probably go with a field I know so why not COMD? I don’t regret it so far my classes have been really fun. My professors have been amazing and super insightful,I tend to be able to express myself better visually or physically then verbally or on paper. But taking my classes has shown me that theirs many aspects to being a designer. Which I think is perfect for me because I need to challenge myself and my abilities. Especially while working alongside many amazing and talented artists like my classmates. I chose this major thinking about the future but also found it nostalgic thinking about my past as well and how much sentimental value it has to me,I feels as a person it represents me most closely to when I first feel in love with art.

I could see myself doing something else,  If I really wanted too.I grew up playing sports mainly baseball and soccer. I eventually took on football and volleyball.I wasn’t bad I was a team player and lead them all as captain at one point. I loved it and still do to this day. The adrenaline and excitement from playing and the physicality of it all. If I ever took a break as a designer I would most lileky see myself part of a team in the future. I also see inspiration from being an athlete. I feel that sports is a great outer source to draw from for designers and artist alike. 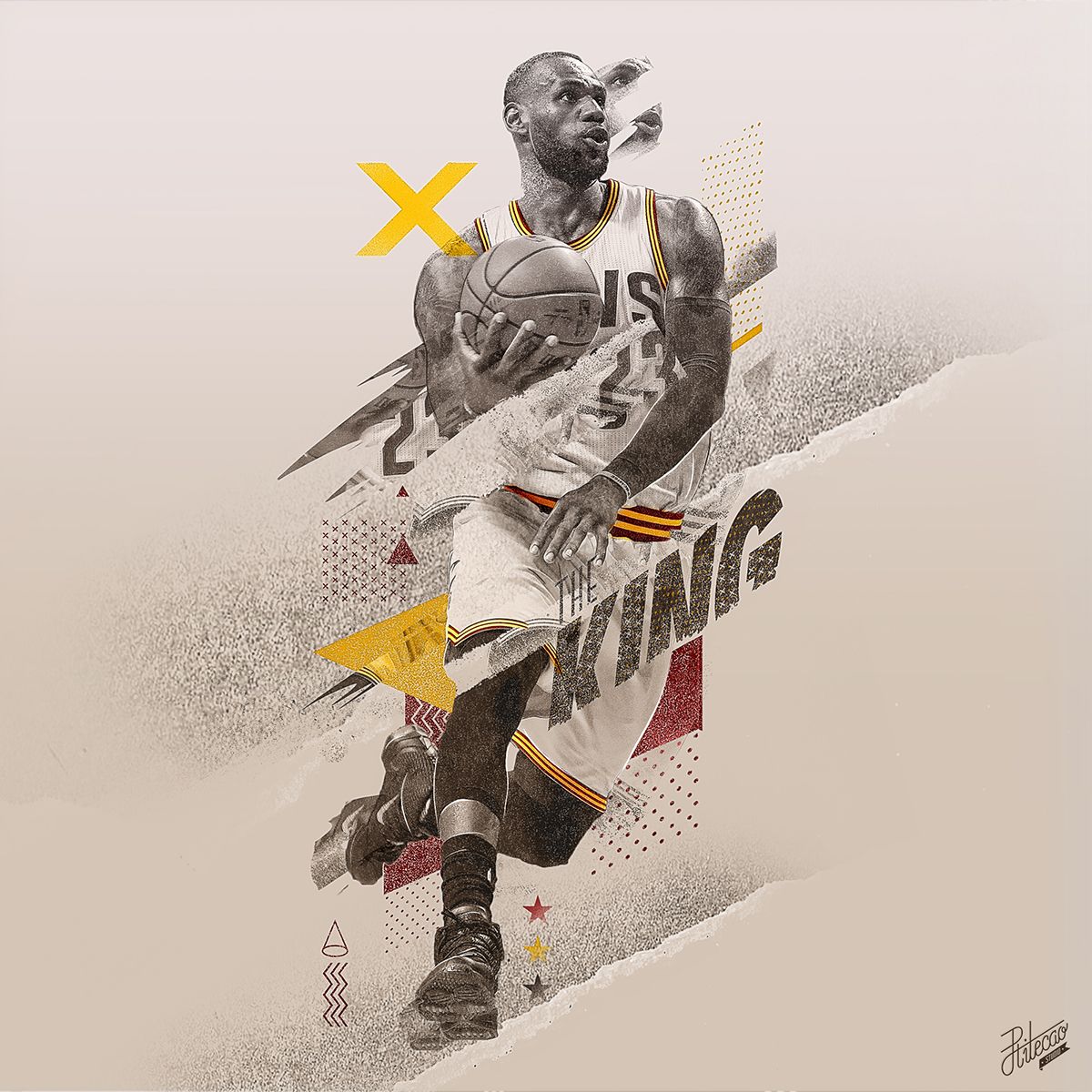 I have always said I would do Advertising even from when I was in high school. However, being exposed to the different types of fields within COMD and design in general. I’ve taken a great interest in UX/UI and the possibilities it could have. I think I would chose the track that best fits me. Right now I believe that it is Advertising because i personally have more experience in that field. But I will definitely will be in my spare time finding out how I can involve UX/UI into my career. 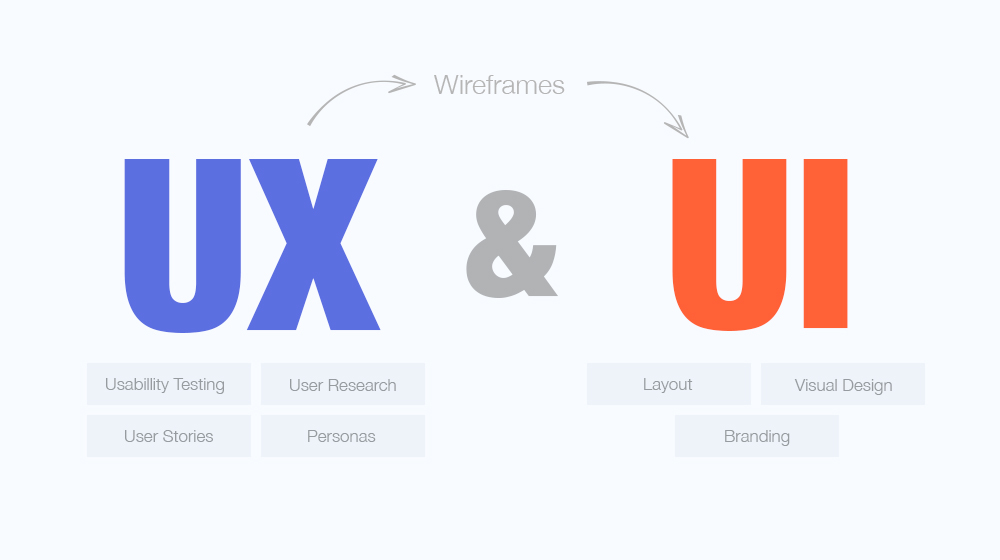 I think my motivation is my lust to make money and being able to do something I love at the same time. Most importantly I know it’s the small support I get from my mom and friends and the desire for them to see me succeed is what keeps me going. I wouldn’t be where I am if it weren’t for them and I owe it to them that I can make something of myself.That being said, I am also a first generation student and although the path I am walking seems super confusing,lonely and even discouraging at times. I know it’ll all pay off at the end. I really want to be a main example and role model to my siblings,family and friends that anything is possible if you put your mind into it.