In Atlantic City Lab’s article “What if you could choose between the fastest route and the most beautiful” was an experiment to see how people consider the route in London whether it happy, quiet, beautiful, or natrual. The Lab researchers asked participants to decide which route will give them a unique feeling by selecting a pair of pictures of locations in London. While researcher gathers the data, they will also calculate what kind of the factors can affect people’s feelings, such weather, time. As a result, researcher can provide a precise route to the different people. In the end of the article, researchers also gathers information from Flicker, which is a photo sharing site that will help researcher to optimize the experiment. The data collected will help the researchers develop an interesting mobile app that soon could be interesting to use.

After I read the article, I believe the experiment is very thought out and intresting. The researchers try gather people’s emotion and calculate the unpredictable factors to make the mobile app as perfect as possible. In addition, I believe if I had the chance to choose which route will impact me the most, I will definitely take them. For me, repeating my route in every single day is very dull, I would rather spend little of my time to see something new. That mobile app will give each day different feeling, and that could change a persons attitude to life.

In Charles McGrath’s article “A Literary Visitor Strolls in From the Airport” people who willing to spend extra time on different point of views will always discover more things than they can expected. Will Self is a writer, he had explored by walking from JFK Airport to the Manhattan Hotel. At the beginning, the author describes Self’s habits which being a drinker and drug-taker. After he decided to use walking to replace all his bad habits, he discovered there are many beautiful things in the world. The exploration makes Self’s feel excited he felt alive. Self is using different point of view to observe and discover the world, while other continually stand on the same viewpoint every day. We should all follow Self’s attitude, because once we changed view on things, we soon will discover more than we had before.

In “The Boston Photographs” the author stated photos can strongly affect people’s mind more so than words. However, these photos sometimes violates people’s privacy and if its so emotionally scaring it can effect people negatively. The argument in the article to express a neutral opinion which side should we stand on. Should we encourage photojournalism to publish more pictures, or just simply describe it written? However, the article make a clear statement that the author is supporting photojournalism, because a photo represent firsthand experience that tells the truth to the society without any modification. Unfortunately some photos may give off negative emotions or rub people the wrong way because these photos are so real. The article point of view is that photojournalism is stronger than written journalism.

In Colson Whitehead’s article “City Limits,” he introduced the idea that different people have different New Yorks. New York can be considered historical or modern, however, different generations will have different memories of New York. Whitehead, being a New Yorker, he observed how New York is changing every day. Even though New York continually changing, he able to link his memory and tell us his version of New York. The memory that Whitehead has will stay with him forever, and he would continue talks about it for time to come. In the end, we may see those old buildings replaced, or those old streets reconstructed, but the memories are valuable and that will sticks to us forever. In the end, every New Yorker has their unique memory of their version of New York. 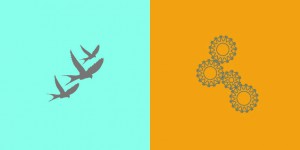 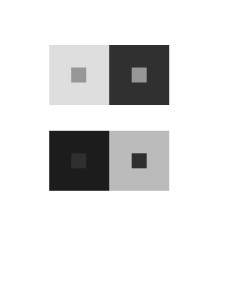 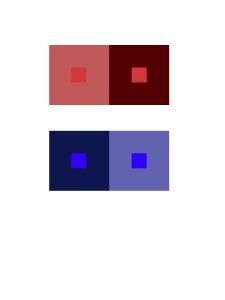 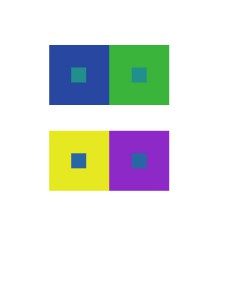 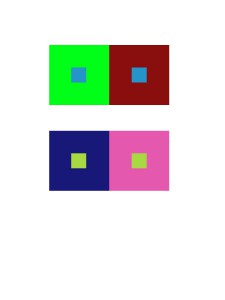 I feel that making a good animation is not something easy to do, and this by far is just not very good. But somehow I managed to make it.

New York City  is one of the richest cities in the world, and yet I can say that it’s also quite poor. Now you would probably ask me how can New York with its millions of people, skyscrapers, corporate businesses, Wall Street, so on and so forth be poor? Well to start, having millions of people the daily lives of all these people are different. Not everyone lives on the upper west side, and we don’t all own properties, we can’t all shell out $500 on a designer bag and then go shop more. There are people like that in New York and this is what is commonly thought to be New York, we as a city are advertised like that. Welcome to the big apple, there’s a Starbucks at each corner. Have you seen the statue of liberty? Have you been to the Empire State building? Or even Time Square? How about Prospect park and Central park?. What we don’t advertise are the people who work humbly for minimum wage sometimes not even, the long hours poor benefits or even no benefits, we don’t advertise the fact that there are desolate lots in our city, or a completely abandoned ran down park. We don’t advertise these things and we don’t truly see these things they hide in the skin of New York like a festering sore. Now there are New Yorkers know about this, but yet they don’t really care about this situation, it doesn’t affect them. However they do love their city, their city but not the city. New Yorkers have in a way split himself apart and isolated each other and thus for every person there is a different New York.

When I took my  walk for this project I had no idea what I was going to juxtapose, however I luckily stumbled across something interesting to talk about. The path that I took was just me trying to get to York st station because for me to get home I take the F train uptown into Manhattan. Even though I was reluctant to take a detour from my usual path, cause to get  home I take the F at Metrotech. But I knew I had to look around Brooklyn eventually and continued on. When my day was done at City Tech I planned on taking a path that I have never taken before. I  exited the building from the main entrance and continued walking on Jay st in the direction of Tillary the buildings around here have a nice vibrant look  so they were clearly well maintained, I kept walking on Jay st until my friend had called me and asked If I wanted to hang out, and of course I would have rather done that, so In a way I took a detour from my detour. He had told me that he was going to wait for me at the intersection between Gold st and Sands st there was a small park near by to play basketball, still in a place I’ve never visited so I pulled out my phone map. I took myself towards that direction making a right on Concord st, as I continued on I noticed how the buildings got drastically dreary looking and they were a lot older than those around Jay st and the Metrotech area the amount of people I saw also dwindled as well. When I had gotten to Gold st I had realized this area was project housing. This area was ill maintained, the walls stained with watermarks, trash strewn across the area barely making it to the garbage can, and a nauseating stench. There was no one was around, this housing area was constructed by the loud road and bridge you could hear the cars wizz by and the roar of the trains, this place had seemed like a forgotten wasteland. This had stunned me, the contrast between here and the Metrotech area that I had been just 5 minutes away from its almost night and day but I had no idea this area was even here. It reminded me of  this line in “City Limits” Colson Whitehead had said  “Our old building still stand because we saw them, moved in and out of their long shadows, were lucky enough to know them for a time” these buildings have clearly been forgotten, forgotten by the city, completely  ran down, unlike the rest of our city that is so celebrated. We’ve forgotten about those that are less fortunate, and we forget that we are able to do things about it. The people here in the project housing live in a different New York then we do, and I would like to see these places built up once again or even renewed and integrated into the whole of New York City. I want to say that over there is a cool place to check out, or lets go hang out there play some basketball by that renovated park. To sum up what I want to say I’ll use what Colson Whitehead had said “I’m here because I was born here and thus ruined for anywhere else.” And that’s exactly how I feel, I love New York the city as a whole, I would not trade this place for any other place to be my home. And I would love to see my city prosper, not just the parts that are already prospering of course. 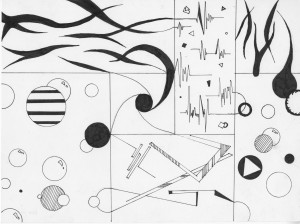 This is the combined mashup of the stacato and legato patterns, the image just comes to me as I draw the song 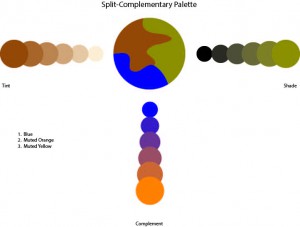