(The Story of an Hour)

Also called elixir of life. an alchemic preparation formerly believed to be capable of prolonging life.

“No; She was drinking in a very Elixir of life through that open window.”

(A rose from Emily)Archaic- Adjective

Archaic-(1)marked by the characteristics of an earlier period; antiquated.

(2) commonly used in an earlier time but rare in present-day usage except to suggest the older time, as in religious rituals or historical novels.

Sentence-A week later the mayor wrote her himself offering to call and send his car for her, and received in reply a note on paper of an Archaic shape, in a thin, flowing calligraphy in faded ink, to the effect that she no longer went out at  all.

I picked the short story “The Story of An Hour” by Kate Chopin (1894). The character I picked was Ms. Mallard being the narrator.

Knowing that I had a heart trouble everyone was very scared on how to tell me the news of my Husband’s death. They tried to break the news to me as Gently as possible.

My sister Josephine told me in broken sentence; my husband friend Richard was near me. It was him who was there in the newspaper office when intelligence of the railroad disaster was received, with my husband name in the list of “killed”. Richard had only took time to assure himself of its truth by a second telegram, and had hastened to forestall any less careful, less tender friend in bearing the sad message.

I didn’t accept the story as much other women would have, with a paralyzed inability to accept its significance. I wept once, with sudden, wild abandonment in Josephine arms. When the grief final hit me I went to my room to be alone. At this time I just wanted to be alone and didn’t want anyone to follow me.

I stood there facing the window, a comfortable, roomy arm chair. In this I broke down by a physical exhaustion that haunted my body and reached my soul.

I could see the open square before her house to tops of trees that all aquiver with the new spring life. The delicious breath of rain was in the air. In the street below a peddler was crying his wares. The notes of a distant song which song which someone was singing reached her faintly, and countless sparrows were twittering in the eaves,

There were patches of blue sky showing here and there through the clouds that had met and piled one above the other in the west facing her window.

I sat with head thrown back upon the cushion of the chair, quite motionless, expect when a sob came up into my throat and me, as a child who cried herself to sleep continues to sob in its dreams.

Young I was with a fair people will describes me as, calm face, whose lines bespoke repression and even a certain strength. I now had a dull stare in my eyes, whose gaze was fixed away off yonder on one of those patches of blue sky. It wasn’t a glance of reflection, but rather indicated a suspension of intelligent thought.

There was something to me and I was waiting for it, fearfully. What was it? I really didn’t know: it was way to subtle and elusive to name. But I felt it, creeping out of the sky, reaching towards her through the sounds, the scents, and the color that filled the air.

Now I bosom rose and fell tumultuously. I started to realize this thing was approaching to possess me, but I was striving to beat it back , as powerless as my hands has been. While I abandon myself a little voice whispered word escaped my slightly parted lips. I said it over and over under my breath: Free Free Free! The fear that I had in my eyes where no longer there my eyes were keen and bright. My pulses beat fast, and the coursing blood warmed and relaxed every inch of my body.

I wonder if it was a monstrous joy that held me or not. A clear and exalted perception enabled me to dismiss the suggestion as trivial. I knew I would weep again when I saw the kind , tender hands folded in death: the face that had never looked safe with love upon me. Fixed and grey and dead. Being in the situation I was in I looked beyond the bitter sweet moment a long procession of years to come that would me. I opened and spread my arms out with welcome.

It hit me that I would have no one to live for in the years to come. It was time that I now have to   live for myself. There woul be nothing no longer in my way. No power to blending me in that blind persistence with men and women believe they have a right to impose a private will upon one another. A kind intention or a cruel intention made the act seem no less a crime as I look upon it in that brief moment of illumination.

But yet I stilled love him. Often I had not. What did matter! What could love, the unsolved mystery, count for in the face of this possession of self-assertion which I sudden recognized as the strongest impulse of my being.

I couldn’t take it no more, I told her go away. I’m not going to make myself ill. I was dinking in a elixir of life through the open window.

Thinking about what the future holds my fancy running riots along those days ahead. Thinking about spring and summer and the other season to come that I’m going to be on my own.

I believe the story is written in third person due to the word usage “he” “she” and  what were the thoughts of Mr. Goodman Brown. In the story he states “poor little Faith! Thought he for his heart smite him (Goodman Brown) (p.7). Then “there may be a devilish Indian behind every tree, said Goodman Brown to himself”. This leads to a slight confusion weather. One is Goodman Brown speaking out loud? Two are these Goodman Brown’s thoughts? 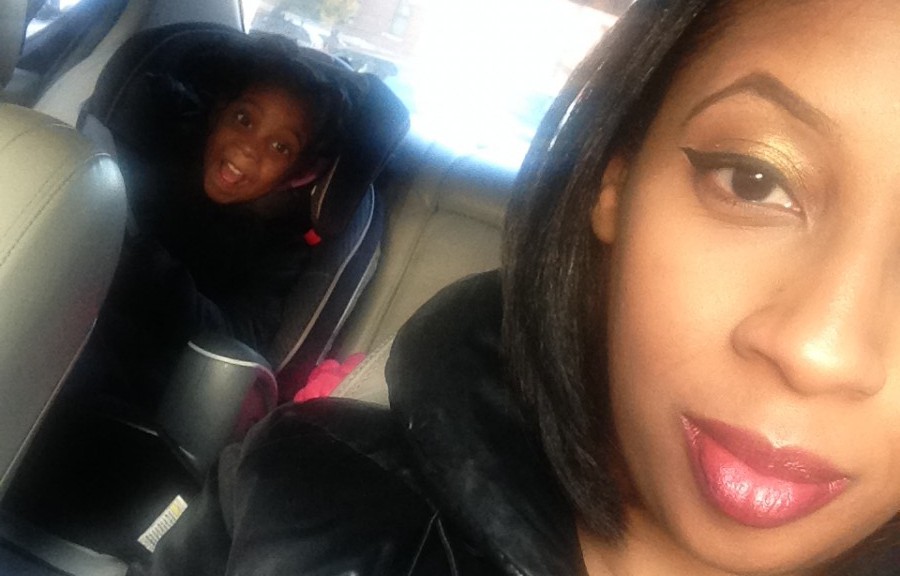 My Name is Jacqueline Etienne from Brooklyn, New York. This is my last semester at New York City Tech. I received my Associate degree from BMCC in 2012 in Human Services. I’m  currently getting my Bachelors degree in Human Services, I’m also the Vice President of the Human Services Club. I plan to go to Graduate school to become a Social Worker. I have two schools in mind Yeshiva and Hunter.  I’m interested in becoming a clinical Social Worker working with mental health patie

Since a young age I alway believed in giving back and helping people, I feel like that’s my purpose her on earth.  My family on the other hand are shock with my career choice. My Grandfather a doctor, my grandmother a nurse, and so is mother. The pressure was heavy for me to be in the medical field when I couldn’t even watch the sight of blood. I stayed on my own journey. My First internship at City Tech was Woodhull Hospital with Mobile Crisis. The experience with the clients were great but supervisor not so much. I recently finished my internship at (ACS) Administration of Children Services which i truly enjoyed I gain so much experience from being there over the past 5 months. I’ve with with children ages 3 month to 10 years of age and I’ve worked with young adults no Rikers Island.

In this day and time I feel there’s  a big humanity and my role has Social Worker ca benefit in this World. I’m shy in the beginning, until I get comfortable then I voice and express a lot. I’m very outgoing and I’m also a people person, respect is very important to me.Theirs an amazing little person in my life and her name is Isabel. My amazing three year old daughter. She’s the reason why I’m so determine on furthering my education. My focus is alway be a great example to her, and show her she can achieve the same or better. In the middle of being a mother, wife, student, and working I enjoy going to the movies. I enjoy a great novel when I do have time. I’m very much a hands on person o I enjoy arts and craft with my daughter and also cooking with her. This is a little insight on the life of Jacqueline.

Read: review class readings to prepare for the final exam

Write: a quotation sheet for the final exam: this should include the 2 quotations you would use for each of the 3 possible topics you have prepared

Research: elements of fiction that could appear on Part 1 of the final exam. What are some that we have discussed recently?