disdain – a feeling of contempt for someone or something regarded as unworthy or inferior : scorn

I cam across this word while reading “You In America”, this can be found on page 3, it quoted “He had been to Ghana and Kenya and Tanzania, he had read about all the other African countries, their histories, their complexities. You wanted to feel disdain, to show it as you brought his order, because white people who liked Africa too much and who liked Africa too little were the same—condescending. ” .After knowing the meaning of this word I believe the narrator is saying that she wanted to feel Scorn “the feeling or belief that someone or something is worthless or despicable; contempt.” She wanted to feel as if hes unworthy, and worthless to her. She didn’t want to show him respect.

I came across this word while reading “You In America”. It is located on the second page quoted, “You wanted to feel disdain, to show it as you brought his order, because white people who liked Africa too much and who liked Africa too little were the same—condescending.” After knowing the definition of this word, I believe that it is saying that white people who like Africa or white people who don’t like Africa both has the same attitude. I think the author is telling us that all white people have the same attitude towards African American people. When people are being condescending they feel more superiority than others.

I came across this word while reading “You In America”, It is located on the first page quoted, “The people who never broke a profit from the mangoes and akara they hawked, whose houses—zinc sheets precariously held by nails—fell apart in the rainy season.” The word in this quote is describing how the houses are not strongly held together, and struggling to held it self together. Also showing how cheaply and ruin the house condition was. showing us a poor living condition.

suffice- to meet or satisfy a need : be sufficient

—often used with an impersonal it

I’ve encountered this word while reading “How to date a brown girl (black girl, white girl, or halfie)” by Junot Diaz. It can be found on page 3, quoted “She might kiss you and then go, or she might, if she’s reckless, give it up, but that’s rare. Kissing will suffice” this word in this quote the author is trying to say if she’s reckless, or leave you kissing will always satisfy her needs.

For this week post I will be discussing about the short reading we did in class “How to date a brown girl (black girl, white girl, or halfie)” by Junot Diaz.

The narrator in this text uses a very interesting narrative style. He uses “you” which makes it seem like he’s talking to the reader. The text is about him teaching you the reader, and even giving advice on how to date different type of women. He is very opinionated and judgmental of the different women he dates. He talk about how he prefer white girl over brown girl, which is very offensive to many people.

He uses the word “you” alot in the reading which in my opinion is trying to make the reader agree with what he’s saying, another word convincing you to think like him. He even depict the types of women for exam he said he prefer local women over outside women. He’s saying all the bad thing about the brown women but never mention the good thing about them. On the first page quoted  “If the girl’s local, don’t sweat it. She’ll flow over when she’s good and ready.” showing how he categorize different women. “If the girl’s from the Terrace stack the boxes
behind the milk. If she’s from the Park or Society Hill hide the cheese in the cabinet above the oven, way up where she’ll never see. ” this is another quote showing how he judge the women base on their background and where they come from.

It felt like the whole story was basically written on this author personal experience from what we discussed in the class today. I still didn’t like how much bad thing he said about color women. If I can connect this with something else we read in class it would be “Quicksand” by Nella Larsen, the reason why is because i feel like this author Junot Diaz could be one of those people who were criticizing Helga because she is mix race. But both story has the topic about the racism during the 1990. I didn’t like the story, I don’t agree with what he’s saying about brown women, and I would not support this author.

ord while reading “How to date a brown girl (black girl, white girl, or halfie)”
by Junot Diaz. It is found on page 2, quoted “Hope that you don’t run into your nemesis, Howie, the Puerto Rican kid with the two killer mutts.” after knowing what this word means i think another word for nemesis can be enemy or competition even. In this quote the narrator is saying he hope “you” don’t run into Puerto Rican kid with the killer mutts, he might be saying watch out for the competition.

this word is also a meaning of a Greek goddess.

I came across this word while reading “how to date a brown girl” by Junot Diaz. This word was found on the second page, it quoted “A local girl won’t need stories about the neighborhood but the other ones might. Supply the story about the loco who’d been storing canisters of tear gas in his basement for years, how one day the canisters cracked and the whole neighborhood got a dose of the military-strength stuff” I understand that the narrator is talking about tear gas being stored in the basement. 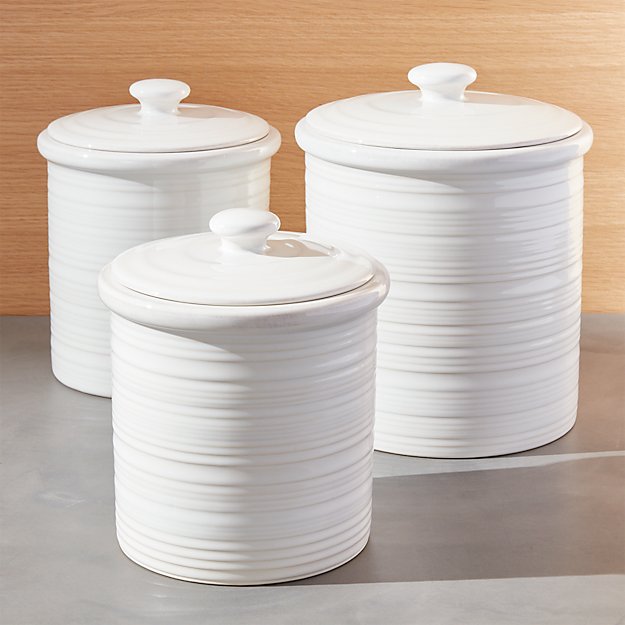 Helga Crane was always moving from one place to another throughout her whole life, in hope to search for satisfaction, and happiness. While reading the novel “Quicksand” Helga Crane migration to find her satisfaction, and happiness, is a symbolic to the Great Migration of six million African American during the 1916-1970. In the novel Helga move from Naxos to Chicago’s to New York, and even when she was in Copenhagen she was still unsatisfied. There were many reason to her unsatisfaction  living in these places.

While living in Naxos Helga find herself feeling so much anger and resentment, she hated the rules, and the school system, and she even said the Naxos is evil. Naxos is located in the south which can be refer to the Great Migration where most African American lived the south and migrated to the north due to economic problem, and segregation. Helga decided to leave Naxos she felt like it had grown into a machine. On page 9, Helga thoughts on Naxos was “It was now a show place in the black belt, exemplification of the white rain’s magnanimity, refutation of the black man’s inefficiency” which shows a huge sign of racism. In Naxos Helga felt powerless, she wanted a voice to speak out for her people, and even so the teacher or student wouldn’t dare to go against the naxos rules.

Helga decided to leave Naxos, and headed to Chicago and find work. On her trip to Chicago Helga had to travels by segregated train, and had to pay more than she need to just to have her privacy. This just show how poorly a biracial women like Helga was treated during the 1920. Even in Chicago it was hard for a mix race women like Helga to find a paying jobs. Although Chicago and New York Helga got to associate with middle class blacks, Helga still felt like she was not adopting the culture there. Goes to show that no matter where she went, she was always rejected by people and didn’t feel like she doesn’t belong there. These places did not give Helga satisfaction and the happiness she was searching for.

Migration plays a big part in the novel, as helga and many African American had migrated in search for a better life. On page 5, of the novel “Quicksand” written by Nella Larsen quoted “And he had dared any Northerner to .come south and after looking upon this great institution to say that the Southerner mistreated the Negro.” this statement was made by the “holy white man of god to the black folks” he’s claiming that Naxos is a place where African American are being treated well. According to my research on the great migration, six million African American living in the rural south, migrated to the city of the north. The migration was due to the unsatisfactory economic opportunities for jobs, and harsh segregation law.

Therefore the statement about the negro being well treated in naxos is not true at all. Naxos is a place where the negros would have to follow the rule of the whites, or get mistreated, this place is full of racism. According to the research on the Great Migration quoted “Southern blacks were forced to make their living working the land due to black codes and the sharecropping system, which offered little in the way of economic opportunity, especially after a boll weevil epidemic in 1898 caused massive crop damage across the South.” shows how poorly the African American were treated in the south.

the narrator was the son, who claim to seen shadows.

The narrator relationship with these characters:

Aanakwad- was she is his mother, she was in love with another man who wasn’t her husband, she has a bad temper, she left him behind with his father.

Father- he was his father, He was the one retelling the stories of what happens to his sister being thrown out the wagon and eaten by wolves. He also abuses his children after his daughter death.

daughter- this is his sister ,she was left dead, eaten by the wolves, and the raven.

her lover- his mother Aanakwad was in love with a man who wasn’t his father, and had a baby with him.

lover’s uncle- the man who went and picked Aanakwad and her daughter up in a wagon.

Inefficiency – the quality or state of being inefficient

The word inefficiency which was found on page 9, it quoted  “It had grown into a machine. It was now a show place in the black belt, exemplification of the white rain’s magnanimity, refutation of the black man’s inefficiency” in this quote the word was used toward a black man which stated black man aren’t capable and useless, this just show racism in my opinion. This is saying that black man is not capable to do things, example work, or being successful in society.