Philip-Lorca diCorcia: A Lens for Every Reality 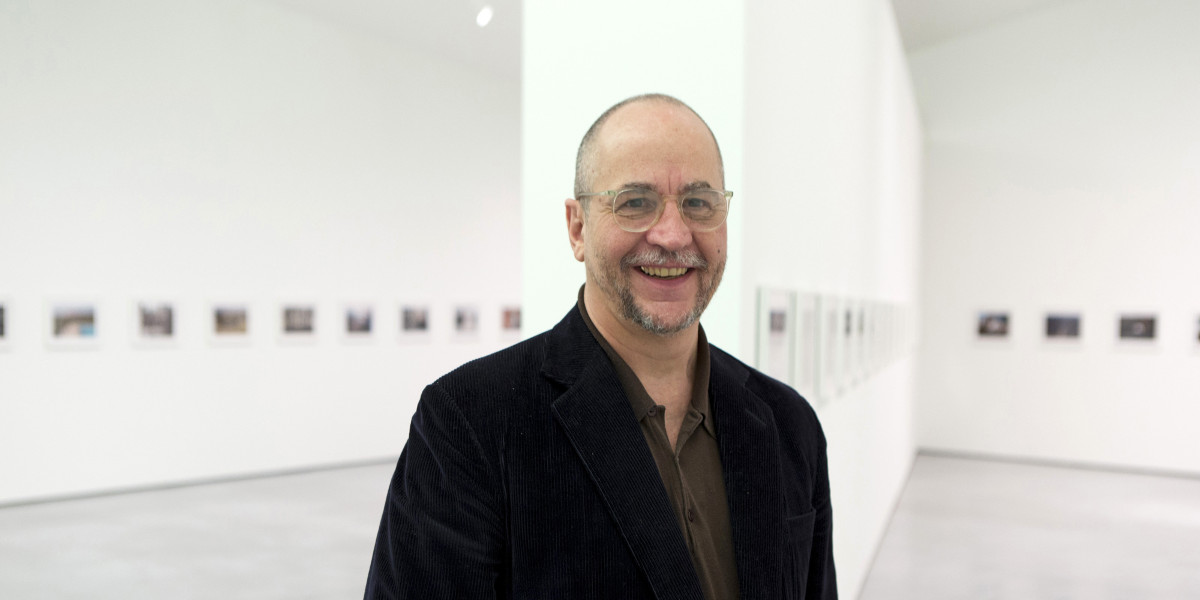 “Reality has become a parallel universe with photographers returning with different versions of what it truly looks like.”—Philip-Lorca diCorcia

The “truth” is a rather subjective concept. Any and every person, event, and idea is perceived differently and filtered through a million different lenses. There is no definitive black and white truth in this world. Rather, it is differing shades of gray with each shade telling a new and different story on its own. And this is what American photographer Philip-Lorca Di Corcia attempts to capture in his massive portfolio of photographs. He seeks to capture the “truth” of everyday people and get us to view them through a lens that is not our own. In this short essay, I want to go a bit into Philip-Lorca Di Corcia’s personal life and how his photographs convince us to look at his subjects in a way that we wouldn’t normally see them. I also want to go over why I chose diCorcia in specific, discuss one of his most important photographs and what exactly made it such an iconic piece that landed him under critical acclaim.

Philip-Lorca diCorcia was born in Connecticut in 1953. While not much is known about his early childhood life, he did study at the Museum of Fine Arts in Boston from 1975 to 1976 and he received his Master of Fine Arts degree from Yale University in 1979. During the late 70s, diCorcia used his friends and family as subjects in his photographs with one of his earliest being Mario in 1978, a photograph which featured diCorcia’s brother sulking and peering into an opened refrigerator. This photograph served as an example of diCorcia’s style of photography which was dominated with themes of loneliness and people looking detached from their societies and emotions. Even more throughout the 70s and 80s, diCorcia’s photos had an almost theatrical and dramatic feeling to them as photos like Fred and Francesco utilized harsh lighting and specific shot compositions in order to give the photos a more cinematic feeling to them. I chose Philip-Lorca Di Corcia because his photos remind me of frames from old Hollywood movies. The way he utilizes hard lighting, specific posing and shot composition and the way he features specific products in his photo like a Pepsi cola or a Del Taco sign remind me of Hollywood movies. His photographs also delve into themes of isolation and loneliness within modern society. The melancholy seen in the faces of his subjects make it seem like the characters in his photos are lost and confused in the rat race of the modern day world. These photos have themes that translate even into today as feelings of being lost, loneliness, and isolation in modern society are issues we all deal with. These photos speak to the struggles of the average person and they give a voice and presence to people who are unheard by society. From the white collar business men to crossdressing male prostitutes, diCorcia wasn’t afraid to delve into and explore the struggles and emotional pain of the unheard. And there is no better photo that demonstrates this than one of his photos from his Hustlers series “Brent Booth; 21 years old; Des Moines, Iowa; $30, 1990/1992” From 1990 until 1992, Philip Lorca diCorcia would take trips to Hollywood where he would begin one of his most acclaimed photograph series, Hustlers. This series of photographs explores the subject of male prostitutes in Los Angeles. Philip would pay these boys to take photographs and he would choose specific locations with an atmosphere that added to the feelings of the subject in the photo. Their prices are reflected in the titles of the photos. In this photograph of Brent Booth, we see him leaning with his arms crossed against a stone platform. He has a Pepsi box next to him and we see him looking away from the camera, as if something else has caught his eye. In the background, we see the dim night sky and the homes of Los Angeles residents. What strikes me the most about this photo is the use of harsh lighting paired with the careful composition of the photograph. The lighting looks hard and we see it reflecting on Brent Booth and producing hard lights and shadows. While the photo is a medium shot, we see a bit of the same stone platform Booth is leaning on at the bottom of the photo. This bit of platform gives the viewer the feeling that they are right there with Booth, standing next to him as he looks out at whatever catches his interest. What strikes me the most about the photo is the hard lighting as well as the expression on Booth’s face and the inclusion of the box of Pepsi Cola next to him. The hard lighting strikes me a lot because the light we see on Booth end up producing some really striking lights and shadows. The light also doesn’t feel natural either but rather, it feels as though it’s coming from a direct source like a stage light. This paired with the medium shot composition gives this photograph a very dramatic feeling and it looks almost like a frame from a Hollywood movie. The expression on Booth’s face also strikes me as his expression is very somber and forlorn. We see a look that demonstrates his feeling of being lost and abandoned by society. The inclusion of the box of Pepsi Cola also adds to the photo and reflects a bit of Booth’s interests as a person. This inclusion of the Pepsi could be interpreted a million different ways but the way I see it is that the box of Pepsi Cola is a way for Booth to cope with his woes. Booth is a tragic individual who is forced into a life of prostitution in order to earn money to live. This Pepsi Cola could be his coping mechanism to deal with his problems and it could be the thing that provides him comfort. What I relate to the most in this photo is Booth’s forlorn expression. He looks lost and confused with himself and he looks as though he is searching for something more than being a male prostitute. It’s a feeling that I and many others can relate to: a feeling of longing for something greater than what you have right now. It’s a feeling that’s all too commonly found in people in the city as we see workers and people of all kinds with the same forlorn expression as Booth. Miserable expressions and faces that yearn to have a position better than the one they have now. Unfortunately, like Booth, they are unheard and doomed to lead lives of mediocrity, struggling and working hard just to get enough money to survive in the city. I think that through this photograph, Philip wanted to showcase someone who is forgotten about or even shunned by society. Male prostitutes are rarely a subject that is seen in photography and through this photo and the Hustlers series, Philip wanted to give those people a voice. Through elements like framing and harsh lighting, he dramatizes the emotions of these forgotten people and encourages empathy for them from the viewer. Even the hard light in the photo could represent Philip literally “shining a light” on the woes of people like Brent Booth.

Through this photo as well as many others, Philip-Lorca diCorcia managed to capture the harsh realities of the real world and the hard truths that people like Booth must face. Every photo provided a dramatized look at real societal struggles. Poverty, the struggle of white collar workers, the mediocre life of the everyday working American. DiCorcia wasn’t afraid to dramatize and enhance the feelings of these people through his photographs and elements like harsh lighting and unique frame composition that looked similar to frames from Hollywood movies. Through his photos, Philip-Lorca diCorcia heightened the personal struggles of modern day Americans and gave people like Brent Booth a presence and a voice.

Photography 1 Introduction to the technical and aesthetic concerns of photography