abstract
The imaginary project will be about the GPS glasses and it would have build on gps navigation system and the user’s will wear the glasses as any other glasses. This kind of glasses would act as a gps navigation also as shades for protecting the users eyes form the strong rays of the sun and would act as a regular glasses for those user with low visibility. The user has the option to type it him/herself by touching the lens as a touch screen or he/she can use the voice command and or just speaking. The gps option on the glasses will ask like any other gps will ask the city, state address and zip. The gps glasses X will then scan the area by tracing the outlines of any object that’s on the road sort of like using the trace tool on Photoshop. The scanning and tracing will be done immediately. The tracing method on the glasses will be so thin that it wouldn’t distract the user’s eyes. The user will be able to use the gps without overlapping the visibility to see or causing any harm to the user. This GPS glasses X can be useful for travelers that are on the road most of the time.

As the user wears the gps glasses, the user can toggle between “shades, regular or gps”. if the gps is chosen then it will activate the navigation system and the voice command asking for two points address “A” current location and address “B” destination. The lanes on the road will highlight slightly notifying the user which exit to take or which lane to switch into. The regular option will be for those users who have low visibility. The user will be able to focus it into place by rotating a little button at the right visibility for the user to see. The other option is the shades in which the brightness of the lens will darken as tinting the glasses protecting the user’s eyes form the strong rays of the sun but still be able to see the road clearly.
My idea of my GPS glasses X will be close to these inventions but without so much content on the screen of the glasses. The GPS glasses X will have the navigation system without adding much height to it, so it wouldn’t be height that the glasses will come off.
url’s http://www.ubergizmo.com/2010/08/gps-glasses-tell-you-if-youre-headed-in-the-right-direction/
and  http://www.ubergizmo.com/2010/08/gps-glasses-tell-you-if-youre-headed-in-the-right-direction/
YouTube video  https://www.youtube.com/watch?v=I9Lq_4SLgiw
the lens can be both touch screen and eye visibility. It will include voice recognition and auto scan area tracking. With the GPS glasses the user no longer have to move its eye from left to right constantly looking at the road and the gps. This will help any user on the road from mounting a regular gps on the windshield and from having it to fall every time. The lens was developed to aid a variety of visual impairments. The lenses were used for reading and to aid.

The GPS glasses X will assist the driver as the user no longer has take his/her eyes out of the road, that way the user can have their hands on the steering at all times and their eyes on the road 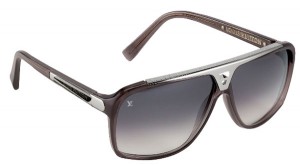 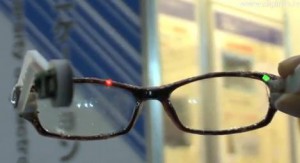 The GPS glasses will bewearable computing mainstream, and it’s effectively a smart pair of glasses with an integrated heads-up display and a battery hidden inside the frame. There will be a GPS chip, and the lightweight and flexible glasses design will come in many colors. In the article of techradar http://www.techradar.com/us/news/video/google-glass-what-you-need-to-know-1078114 it shows how to have the GPS glasses design in one way but in my invention it will be a full lens for both eyes. It will be adjustable to fit any person. For users who already wear glasses all they have to wear are the GPS glasses X because it will also allow the user to see clear as if he/she were wearing their own. As in the article mentions voice command on the glasses the GPS glasses X will be also equip with voice commands for users who can’t see very well what their typing or those who don’t want to type at all, they just can give it a command. The user will see the letters far better and it will seem larger to him.  For this reason, such an instrument is useful to all persons and to those with weak eyes so they can see any letter, however small, if magnified enough.” lenses are the most common plastic lenses due to their low weight, high scratch resistance, low dispersion, and low transparency to ultraviolet and infrared radiation. In the article of Glasses http://en.wikipedia.org/wiki/Glasses mentions that glasses are very good assets to user with low eye sight and that glasses are well resistance to impacts making it little difficult to break form a fall. Corrective lenses are used to correct refractive errors of the eye by modifying the effective focal length of the lens in order to alleviate the effects of conditions such as nearsightedness, farsightedness or astigmatism. Another common condition in older patients is presbyopia, which is caused by the eye’s crystalline lens losing elasticity, progressively reducing the ability of the lens to accommodate. Pinhole glasses are a type of corrective glasses that do not use a lens and are claimed to help correct the eye’s refractive error without introducing the image distortion of traditional lens-based glasses. Pinhole glasses do not actually refract the light or change the focal length, they operate by reducing the size of the blur circles in the retinal images. In all this readings is a great source for me to be able to modify the GPS glasses to the users aspects so it can be flexible, comfortable and easy to wear. It also helps me to adjust the weight of the GPS glasses X form making it to heavy.

The GPS glasses will be in a high form of tech with very easy steps in usable and in lightweight. No matter how many functions it has the GPS glasses has just as shades (protecting the eye site form powerful sun rays, GPS navigation system (road guidance assistance) and the regular (adjustable to eye sites with low visibility) and last but not least a voice command. Keeping this method in mind, all has to be equip with the idea in keeping the GPS glasses X from having too much weight.  The options will be there to assist the users as they switch between GPS to shades or to regular mode. The goal is to have the GPS glasses X as comfortable and easy to use and most important keeping it safe to use. The lens on the GPS glasses X will be a screen of guidance to assist the user on the road. It will have the same functions as in direction turning and distance miles. This functions will displayed somewhere on the lens easy for the user to see but not distractive that it will cause the driver to take his/her eyes of the road. The GPS glasses X guidance will provide the users at an easy pace and will have fewer screens on the lens from overlapping. The GPS glasses X consists of a battery, a microcomputer with GPS receiver, magnetic directional sensor. During the night the GPS glasses would have the same method of guidance. It will scan the area and trace all the objects that are on the path of the lens. To be traceable the object has to be in a certain distance so it can be scan by the GPS glasses X. in conditions such as in a fogy night/day, winter, night, rainy, the function of the GPS glasses X will navigated the user to its destination in a safe way. As the driver is driving and it’s time to take an exit, the GPS glasses will highlight a transparent color on the lane the driver must change into. The GPS glasses will have very good accuracy and timing in telling the users when to change lanes. As the GPS glasses X constantly repeats scanning the area of the different objects that continues to appear as the user continues to driver. The scanning can detect any objects at a longer range further the headlights this way the user can anticipated and avoid any obstacles or hazards that may appear on the road. For example if there’s a deer on the road and the headlights of the car hasn’t come close enough for the user can see it, then the user will put on his/her brakes as hard as possible to avoid collision. But as for the GPS glasses X the scanning range is longer than that as the headlights, as it continues to scan it will also scan the deer that’s on the road outlining it giving the user a heads up on what’s on the road, it will also voice command the user to be prepare to stop 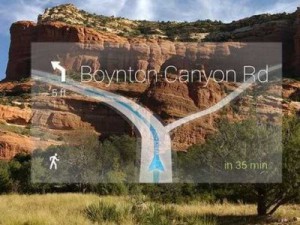 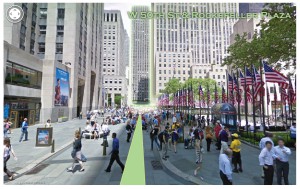 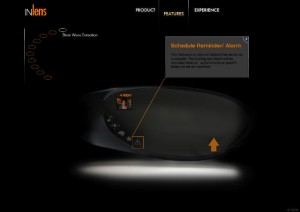 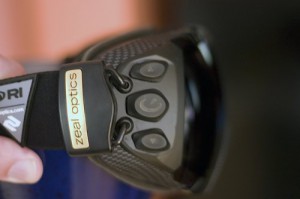 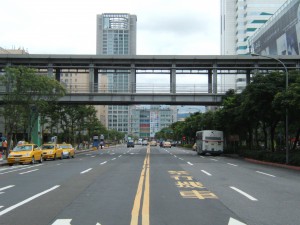 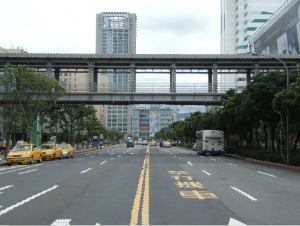 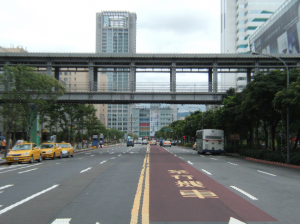 For the rest of my time I will research in depth in how to make the GPS  glasses X look and demonstrating its functions (the GPS navigation, shades mode and the regular mode) I research on how to have a user wear a different kind of glasses. The goal is to make the sure the user wants to wear it at a comfortable pace

On my deliverables I will draw of create a montage demonstrating how the navigation of the GPS glasses works with the scanning function and possibly  demonstrate it in different conditions of weather. I will also use Photoshop to make the look of the GPS glasses X with its toggle switches on the side. A briefly demonstration on how the GPS glasses X works might get the users attention even more so they can be assure of themselves that its safe enough even when driving.

This entry was posted in Assignments, Midterm Papers, Wilmer Dumaguala. Bookmark the permalink.