This particular diagram is showing the sun path and how the sun hits at different angles of the building. 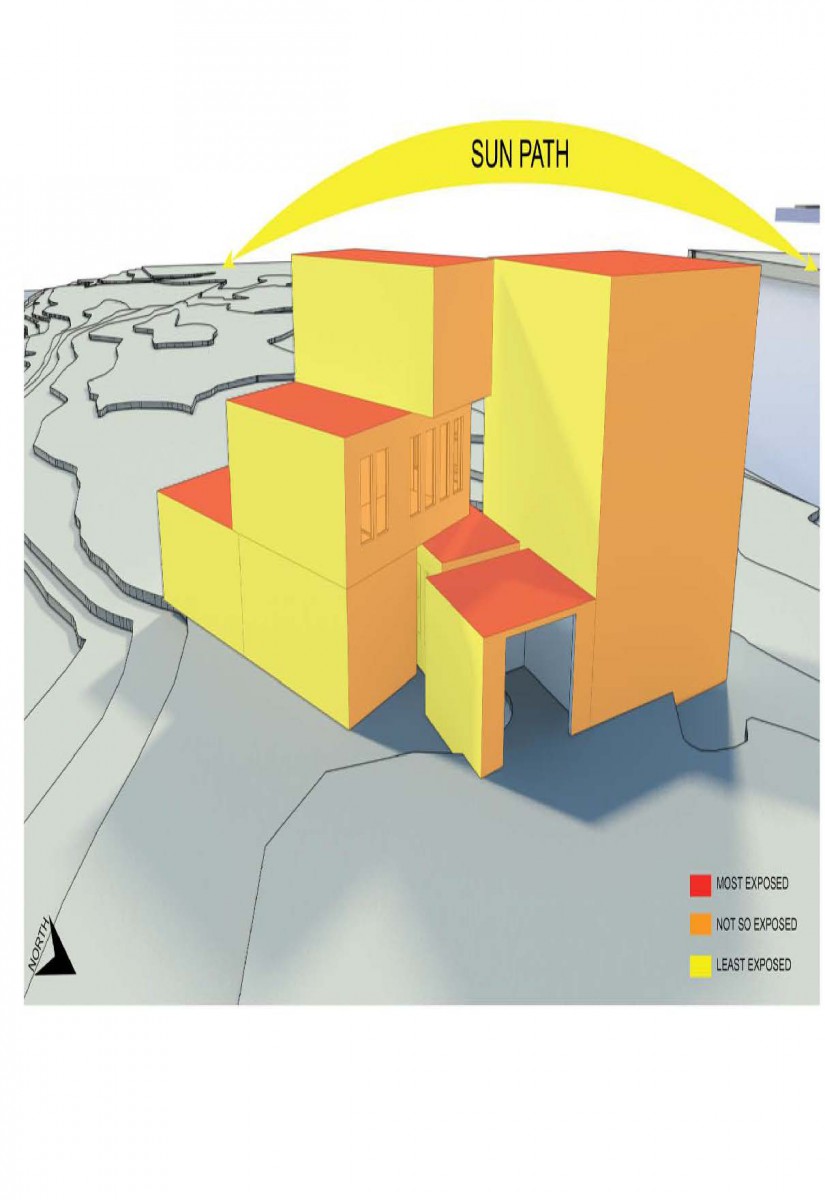 This assignment was asked to create configurations that is on the topography and take pics of the different views and then create a structural grid. 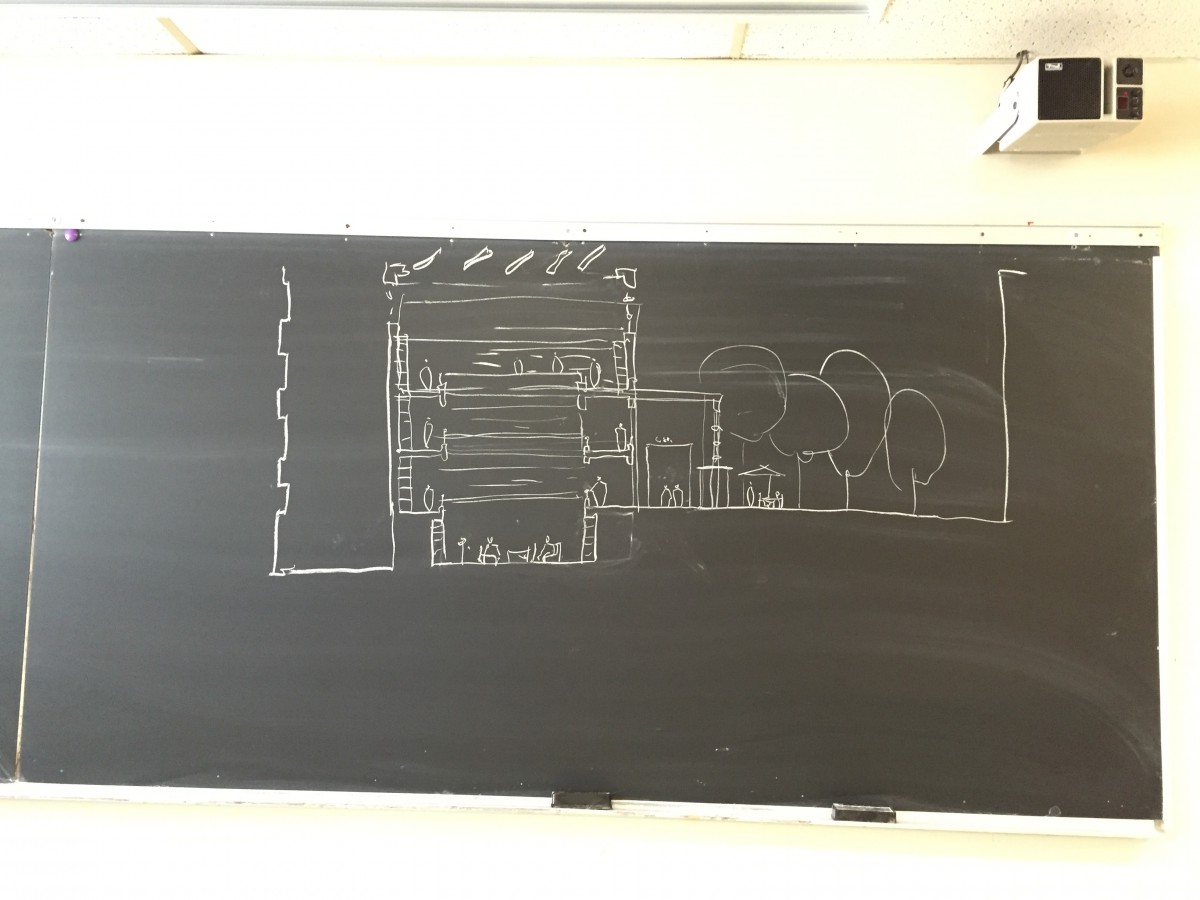 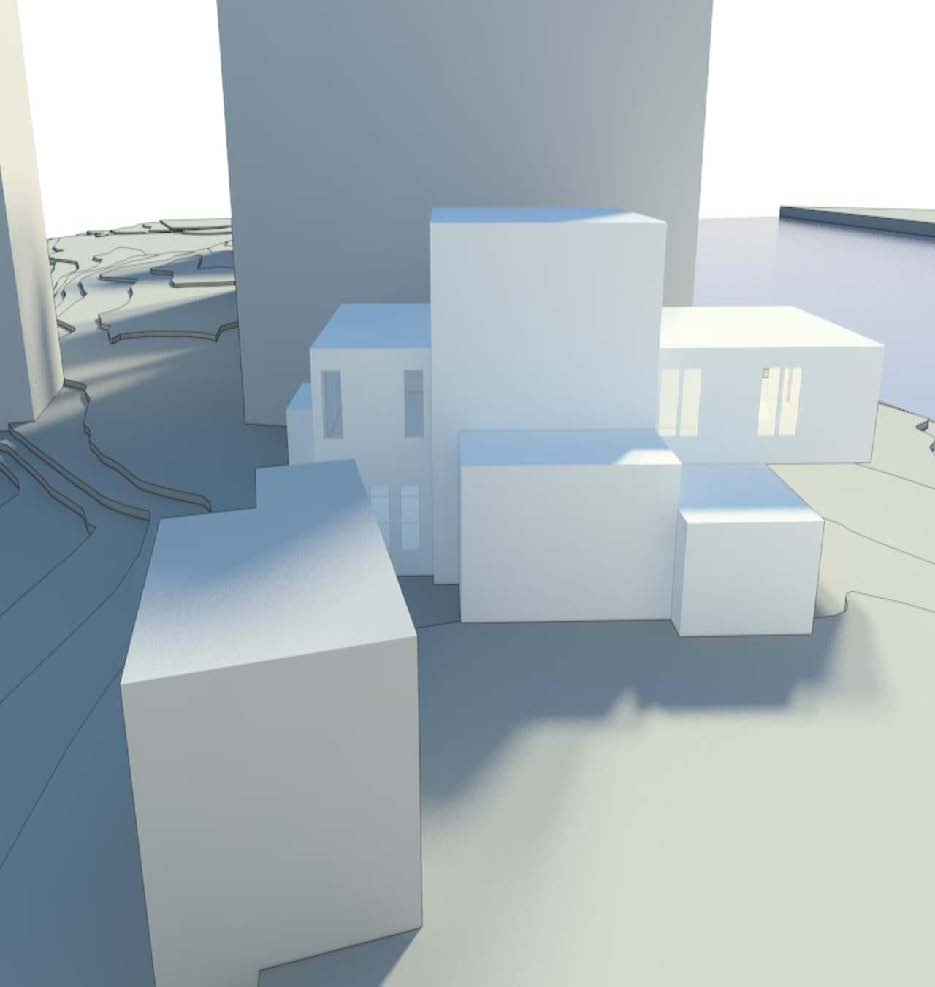 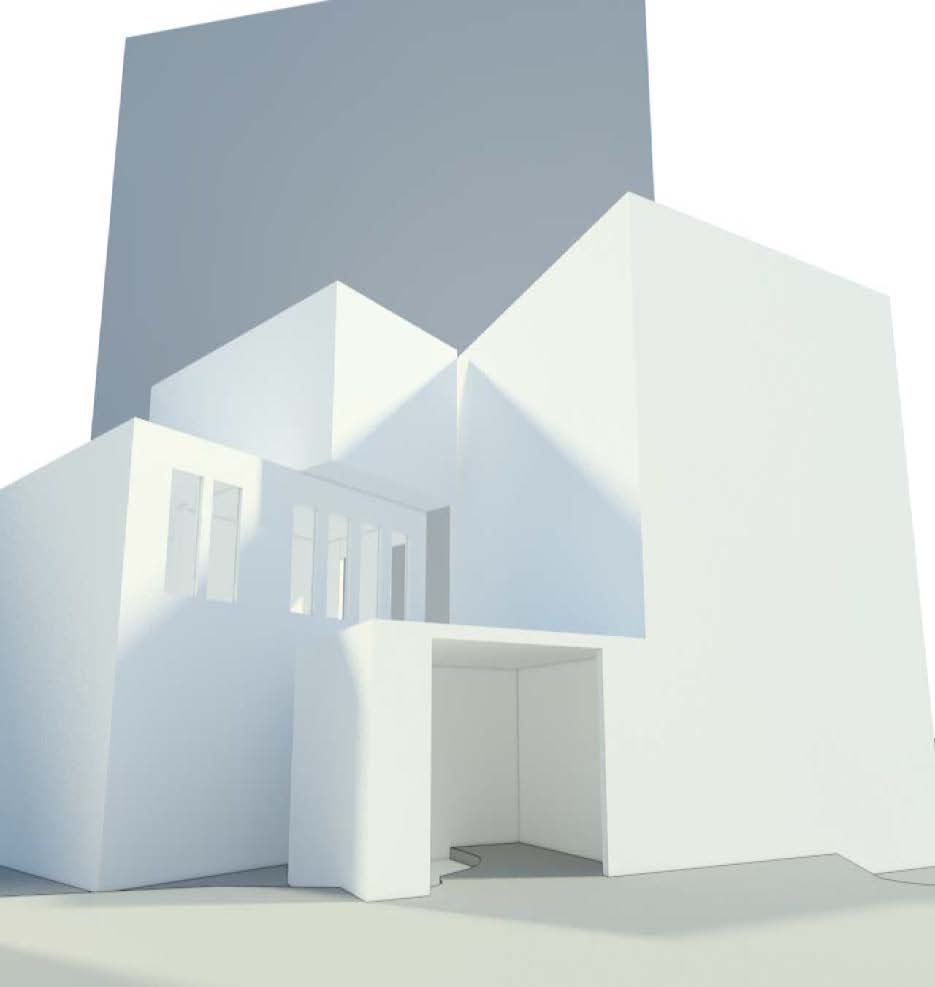 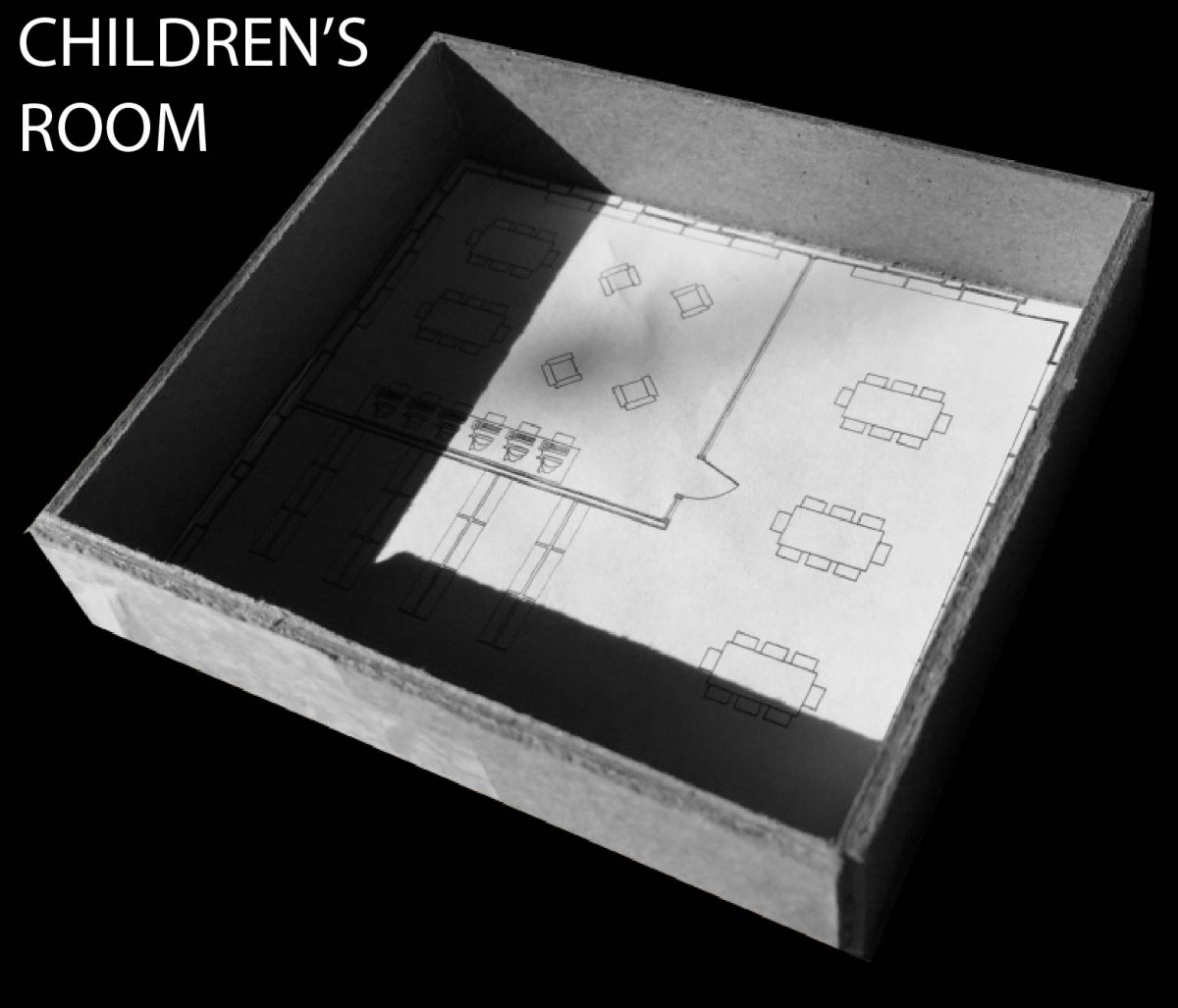 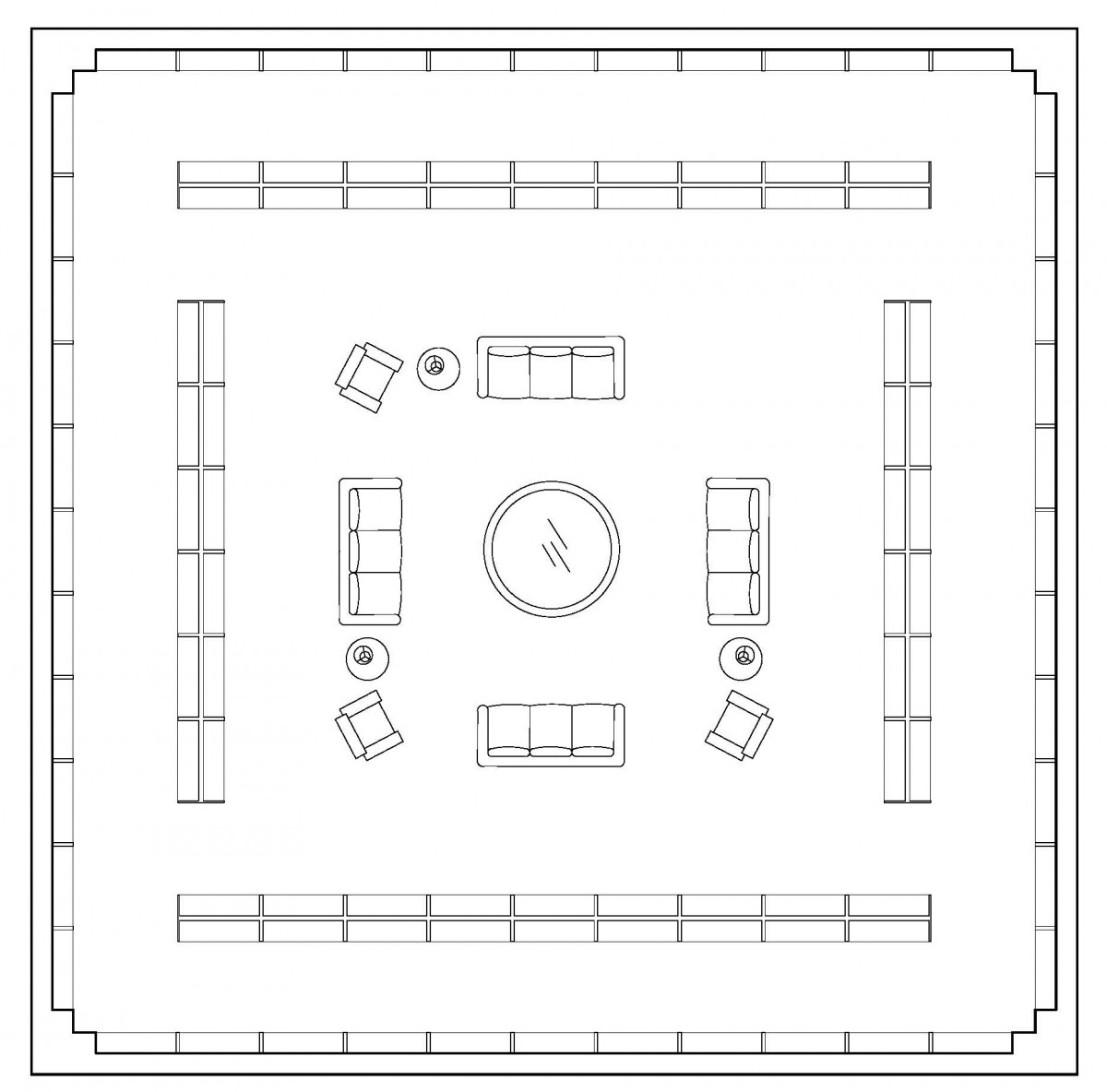 This space has a total given square footage of about 5,075′. Inside this space would include a series of levels creating mezzanine levels for people to get a look of the building inside and seeing the large circulation that is a involved into this specific room. Each level will have the following categories for people to go to which include: books and periodicals, worktables and seating, computer stations, soft seating, and book distribution storage.  The purpose of this space is to have people go to their required destinations. The spacing that is given will be able to meet the required accommodations to the  people visiting. 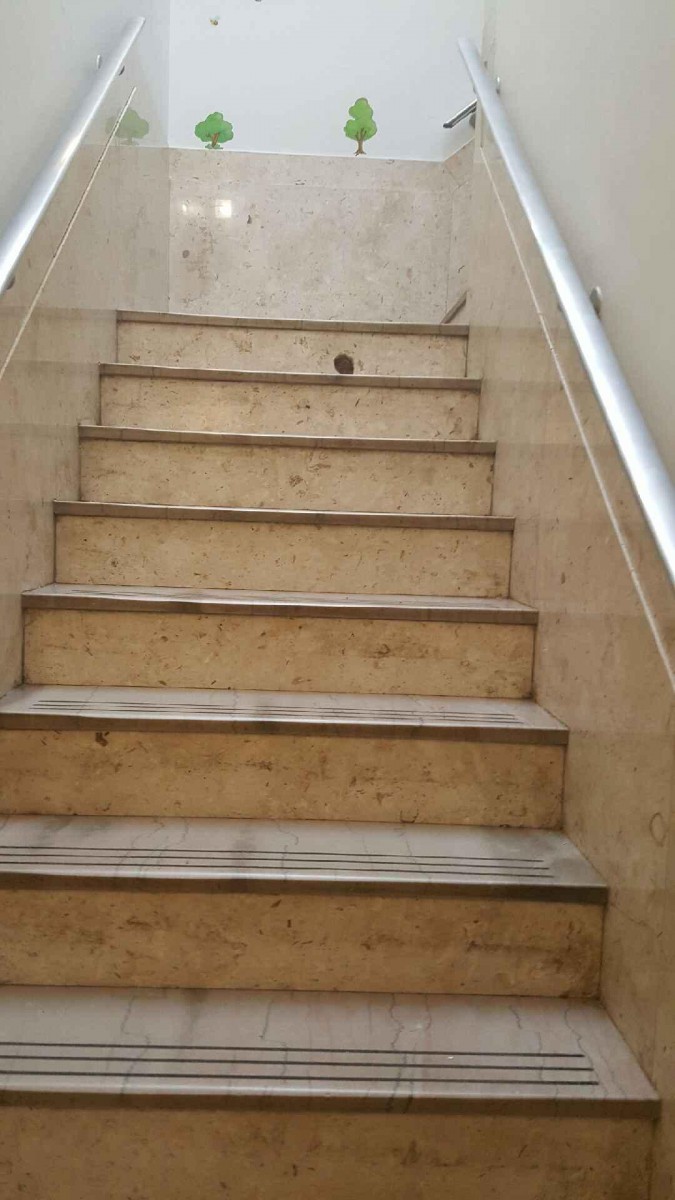 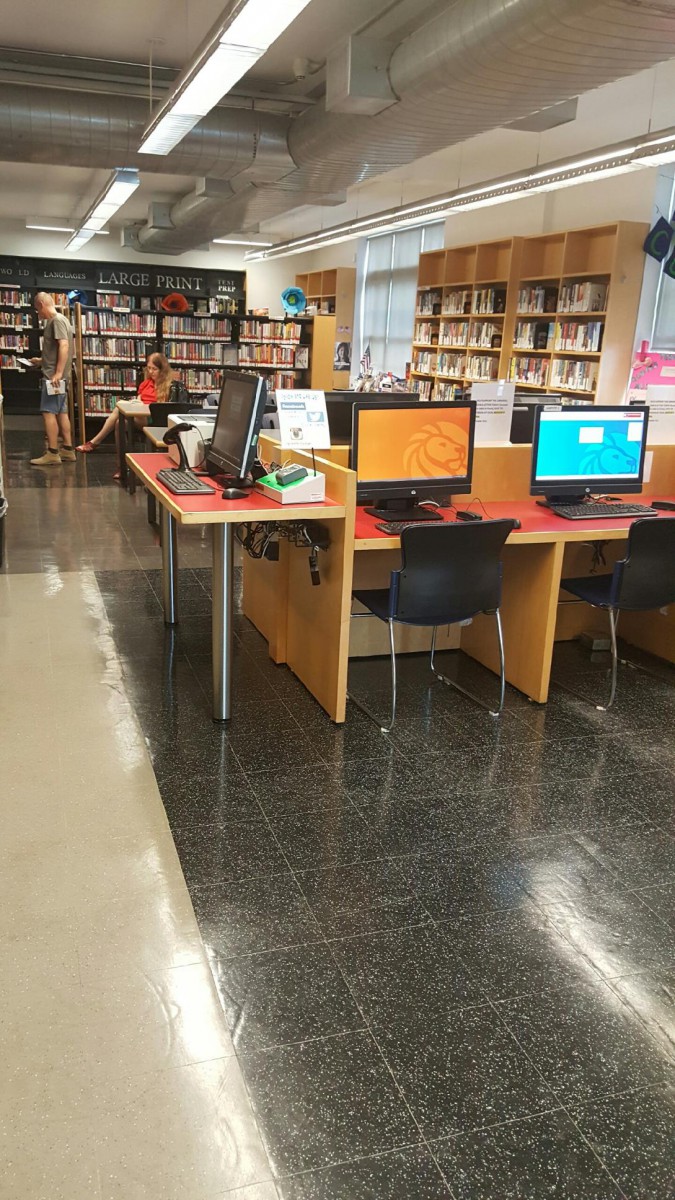 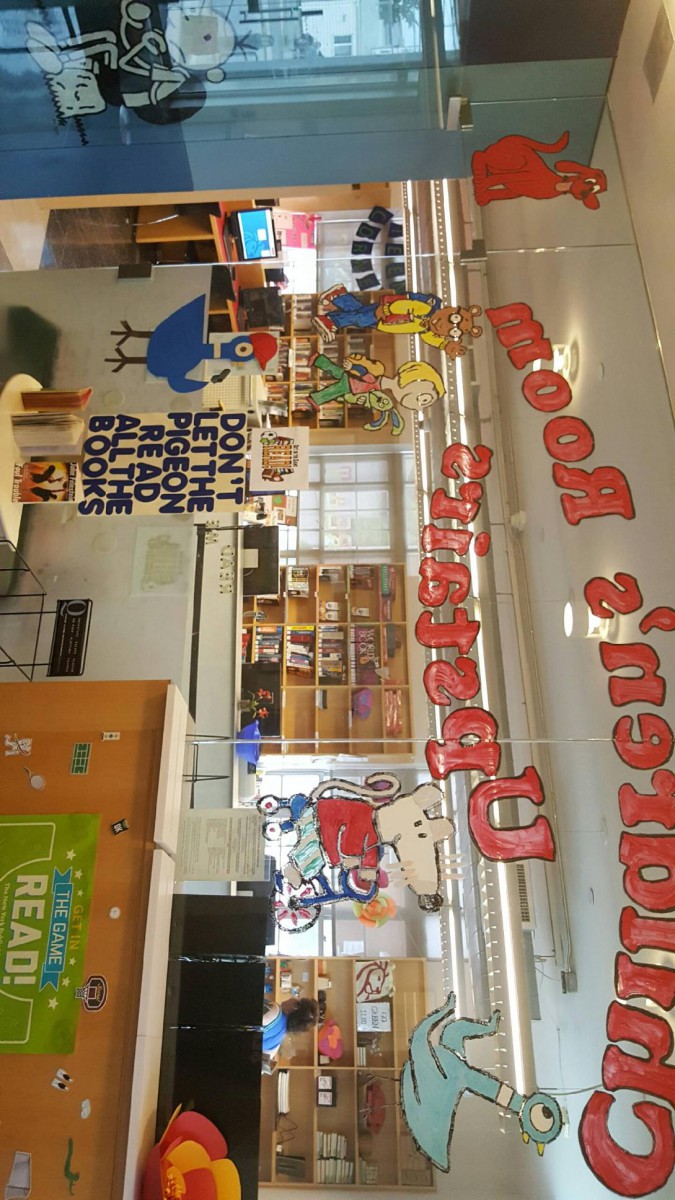 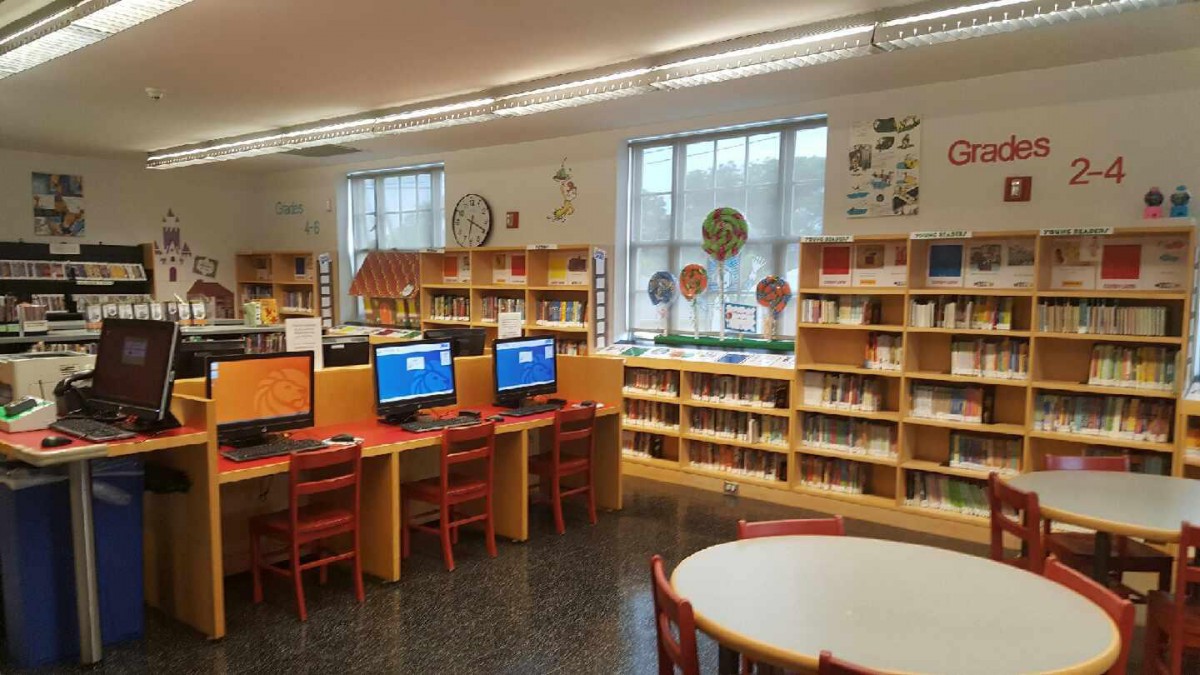 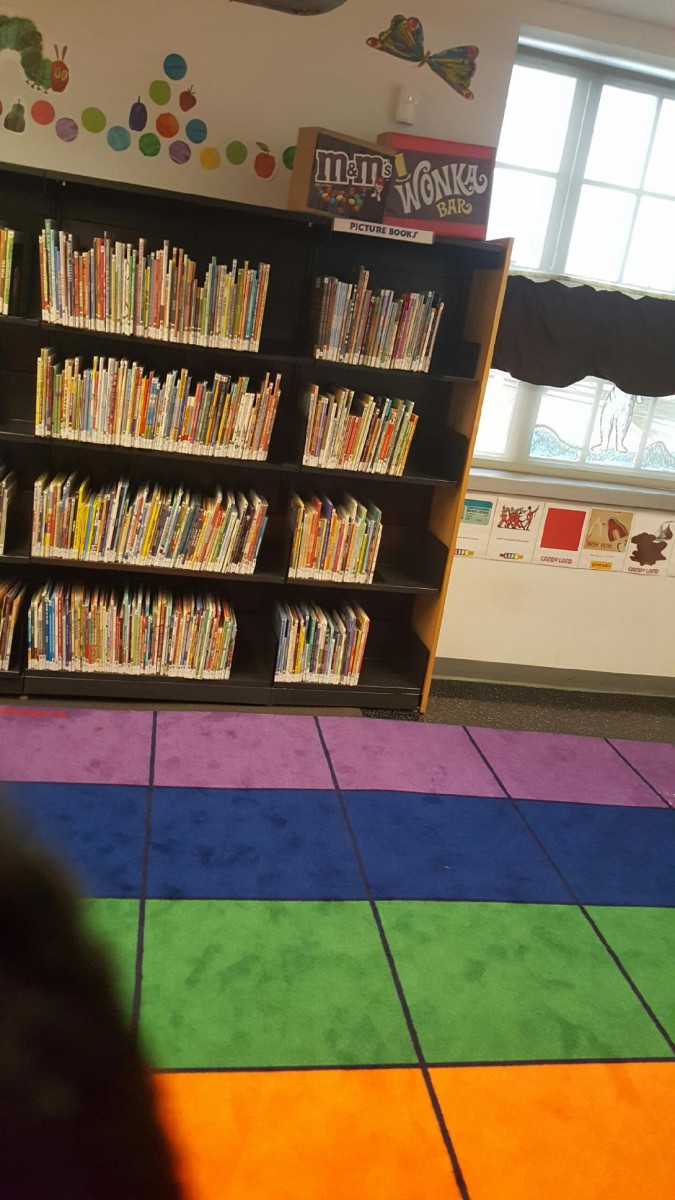 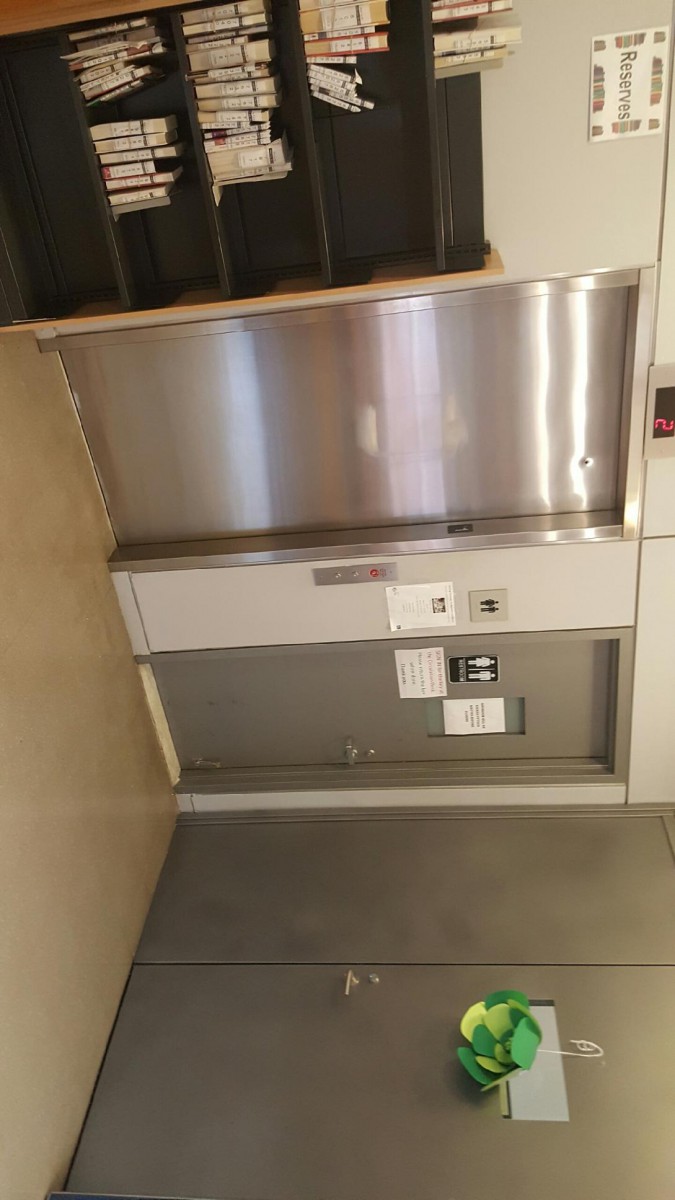 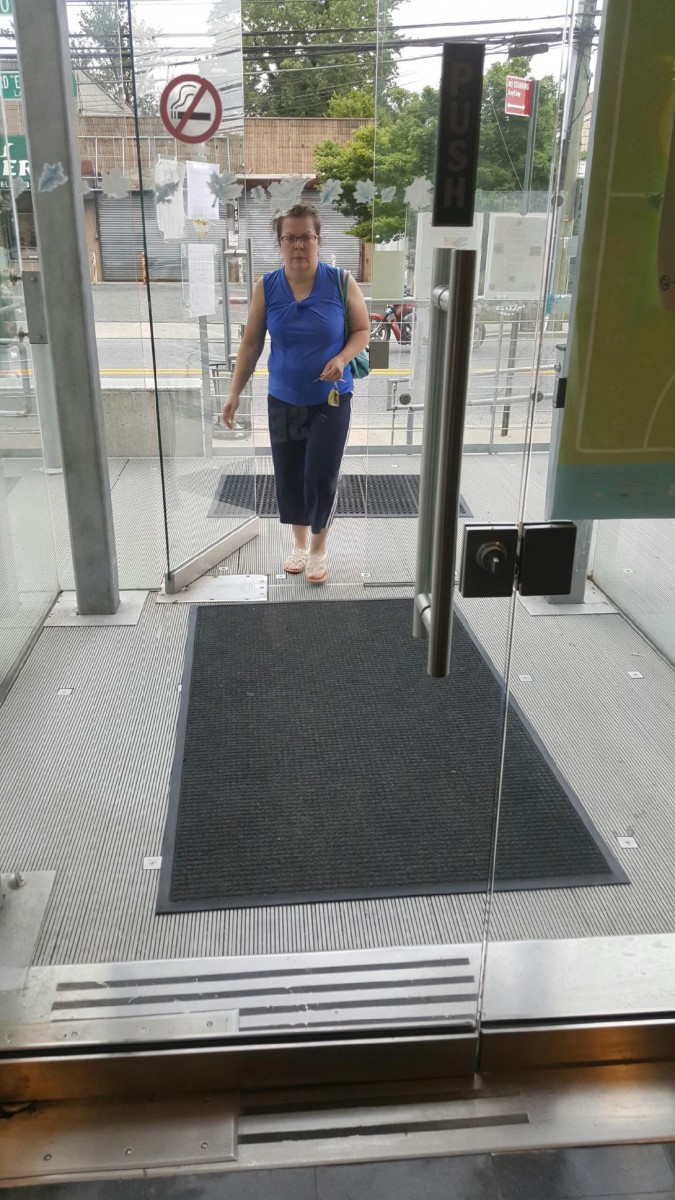 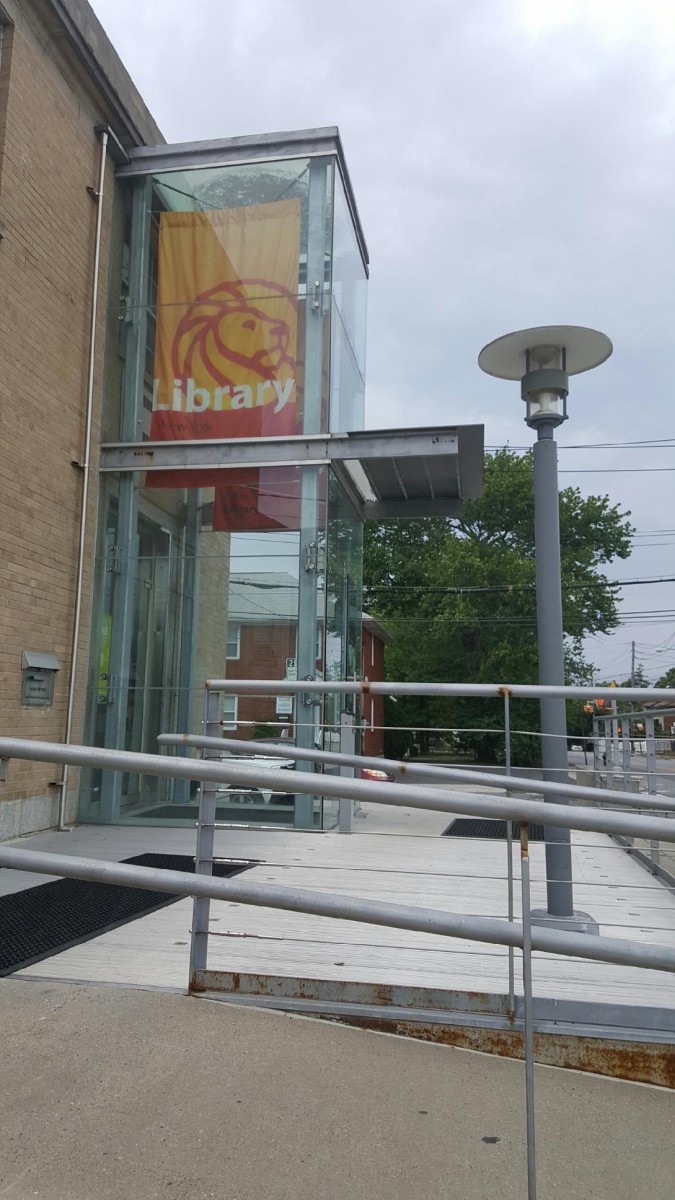 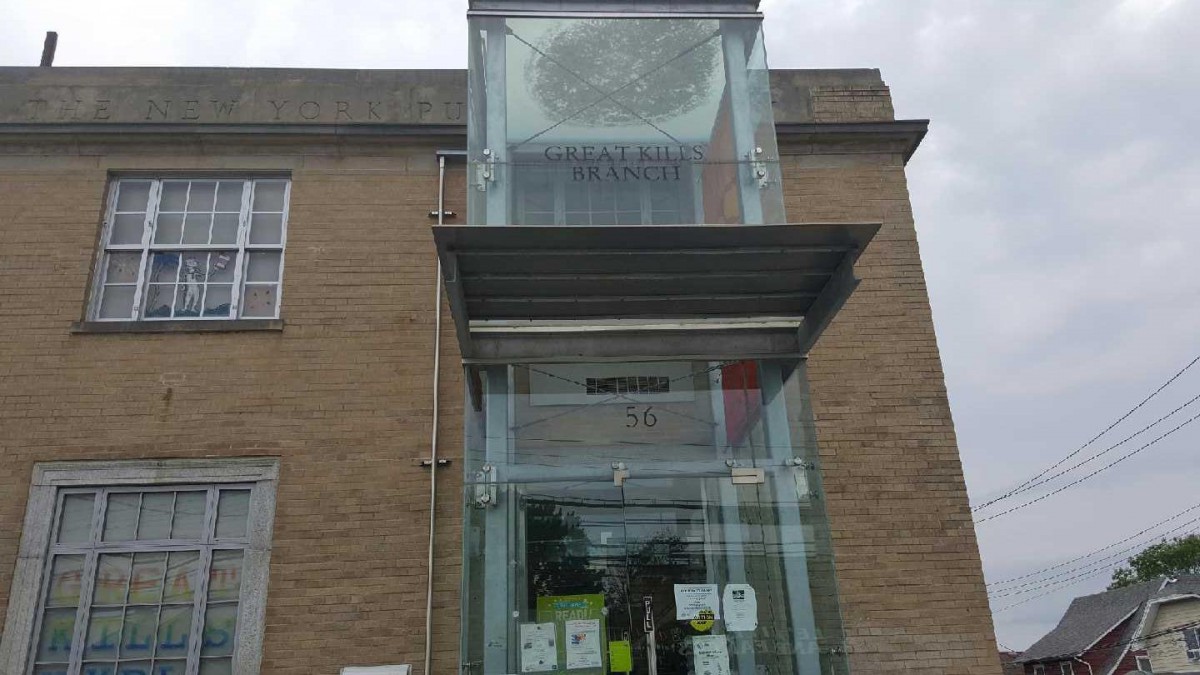 The objective of this assignment was to document the five configurations that has to correspond with Assignment C: Climate Analysis and the chosen climate zone. The presentation for the diagram configurations had to include a diagram of the circulation, how the sun affects the building, determine what space is being used (private or public), views, entrance and approach, and etc. During my presentation my I as able to discuss my concept for each of the diagrams created. The feed back I received has helped me. Therefore I was told to go back into my diagrammatic configurations and improve them by completing the other three diagrams, fix the orientation of my north arrow, correct the angles of how the sun and winds are directed onto my site and structure, and to watch out for how the spaces are oriented on the site and how it can connect to my climate zone. After I received the feedback I was hopping for, I then went back into my diagrammatic configurations and improved them by making the changes that needed to be made.

After making the reviews i have received and based on both the climate zone an analysis I have decided to go with Diagrammatic configuration no. 3. This diagram was showing spacial flow between the six forms that were created and the site. Both my site, climate zone and climate analysis play a very important role. To build a series of forms which then leads to a structure I would first need to know the site where I will be building on, the climate zone that I am in and I would then have to make and observation based on my location. The structure I created has an open space between two forms which then became a dog trot. This open space will let air flow come through and could be used as a over hang in which where the weather takes place.

For the next part of this process, I will go and make some fine adjustments to my model. I will need to start creating floor plans, Sections, and elevations with either pooch or very thick line weights, a facade, and perhaps grading of my land  depending on how far I my structure is into the site. Some thing I would need to do is create a tope view of my structure using the topography contours and place multiple trees

The first image of this specific library is very unique because it has Gothic architecture incorporated. There are high ceilings that are creating hierarchy and there is a lot detail on the columns. 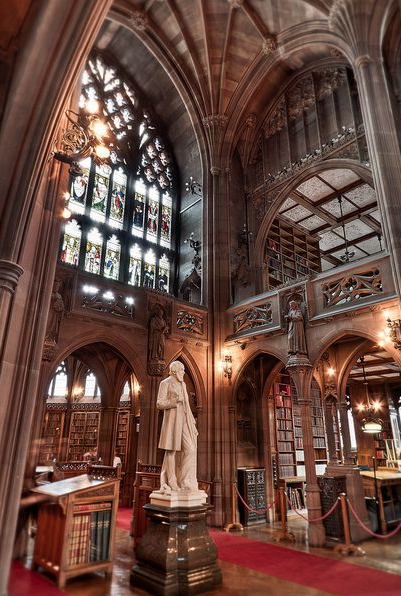 The second image is my favorite image because of how the design is created. The inside of this library looks a little bit like a modern house. Everything inside is mainly white and the only color that is being shown is from the book bindings that are inside of the book shelves located on the wall. Also there is a lot of overlooking from the indoor terracing created. 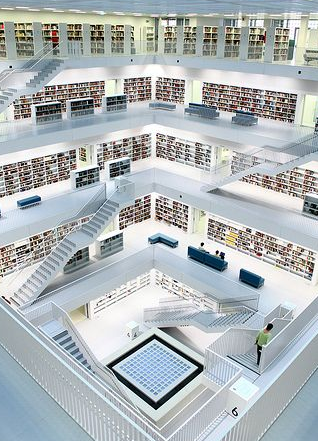 Finally, this last image is very abstract because of how the stair case is created and also the wood framing that is going on between the walls and the ceilings. You can see the geometry that is being used to create this type of design. 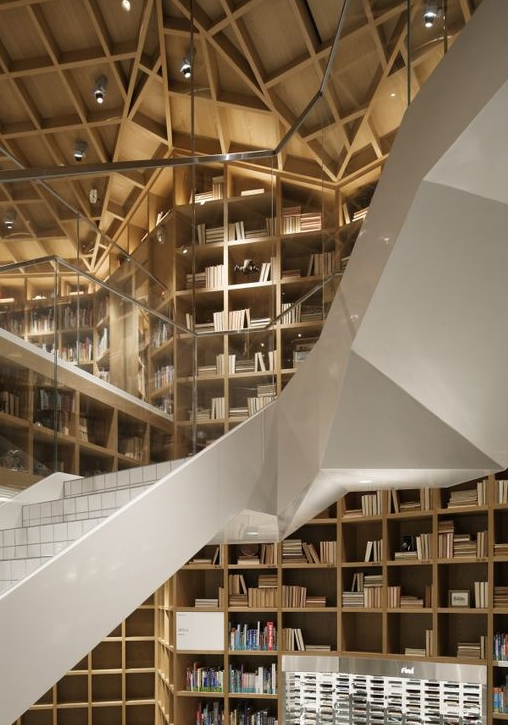 After the final presentation of project 2, the feed back received has helped me. I was told to go back and correct my section cute using the correct line types, show the relationship of my climate through the site, have my floor plans shown, and replace the previous diagrams with the selected parti diagrams. Also one thing I did add was my stairs to show the circulation of how the space is being utilized and to show how you can get to one level of a house if standing a different level. The stairs that were developed are spiral stairs. To develop the stairs I had to go through a small process that involved mathematics to find the correct dimensions as each step gradually wider at the ends. To top it off I am going to create a model to scale showing the actual spaced and therefor the model will be contained into 4 removable parts allowing the viewer to see what it looks like inside and the function.

After creating the floor plans, we then had to show sections through our model to show the spaces of the room and the relationship between the outside and inside

The next step was to create plans cutting 4′ from the ground of our model and using a variety of layers with different line types and thicknesses.