I have no idea what company or brand this logo is associated with. I think it is a beautiful graphic that could mean a variety of things. I had fun on my commute home from school staring at it, wondering what type of company it is and what type of services they provide. There are both geometric and curved shapes included in the logos design. There is also a star. In my mind, this could be anything from a bank to a nightclub, and anything in-between. I’m interested to know what people from different walks of life and backgrounds think about what the logo might mean or symbolize. The color of the cap and the silver embroidery also have a certain message to it. It seems conservative and professional.

For someone to say that the current social meaning of the swastika cannot be rehabilitated, I would feel as though they have no belief in the progression of humanity. The original meaning of the symbol was different from what it is interpreted as now. If the meaning was shifted from one definition to another by man at one point in history, there’s no logical reason to doubt that it could happen again. No matter what the symbol’s new meaning becomes, I would not call the process a “rehabilitation.” In my mind, that term is relative, not universal. To me, the swastika’s social impact and interpretation is more likely to change the more time passes since the introduction of its current meaning.

For the annual Giving Tuesday, December 3rd, I was asked to come up with designs to encourage donations through social media outreach. I was asked to develop two Instagram stories and edit twelve photographs. I was given full creative control and a variety of ‘Giving Tuesday’ logos. 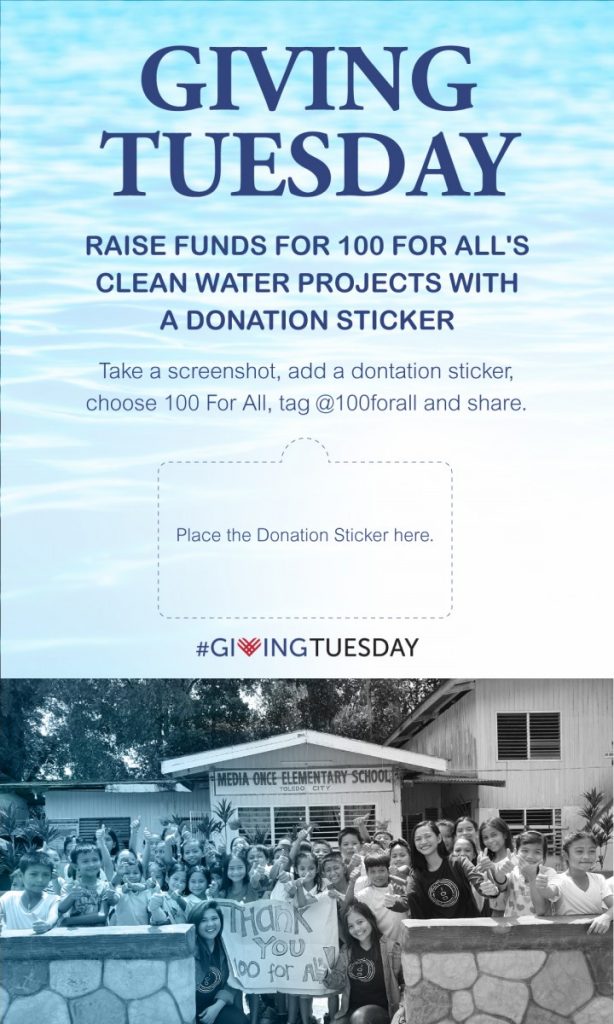 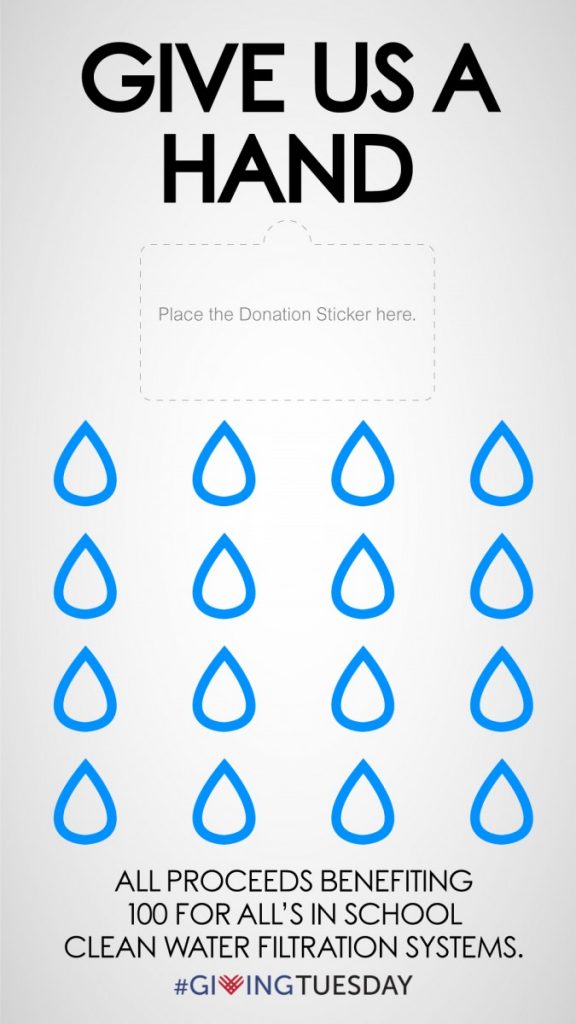 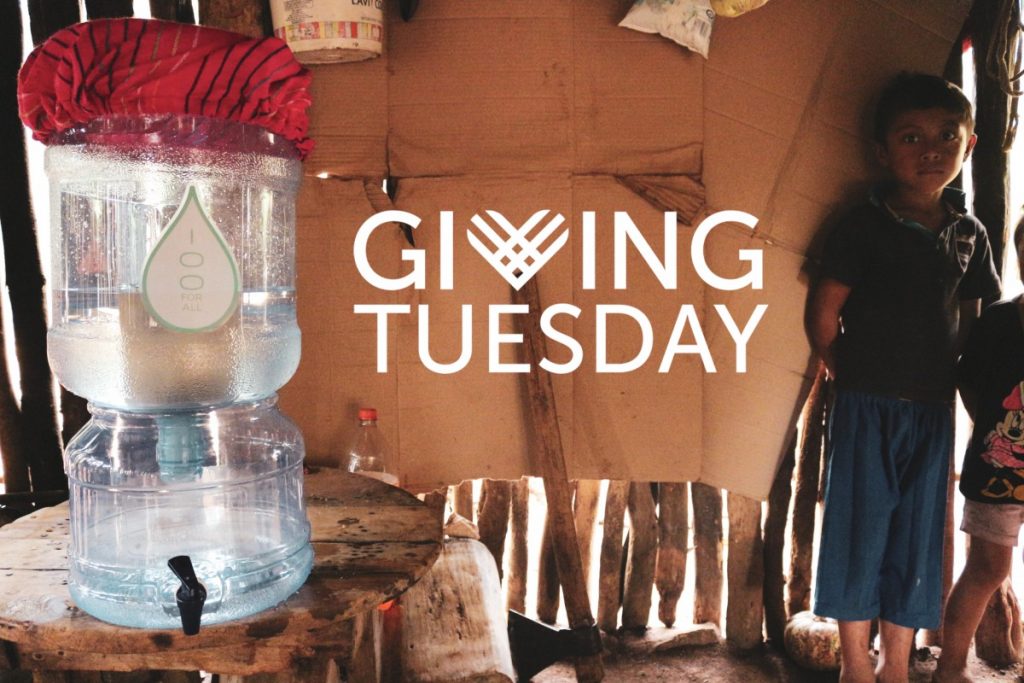 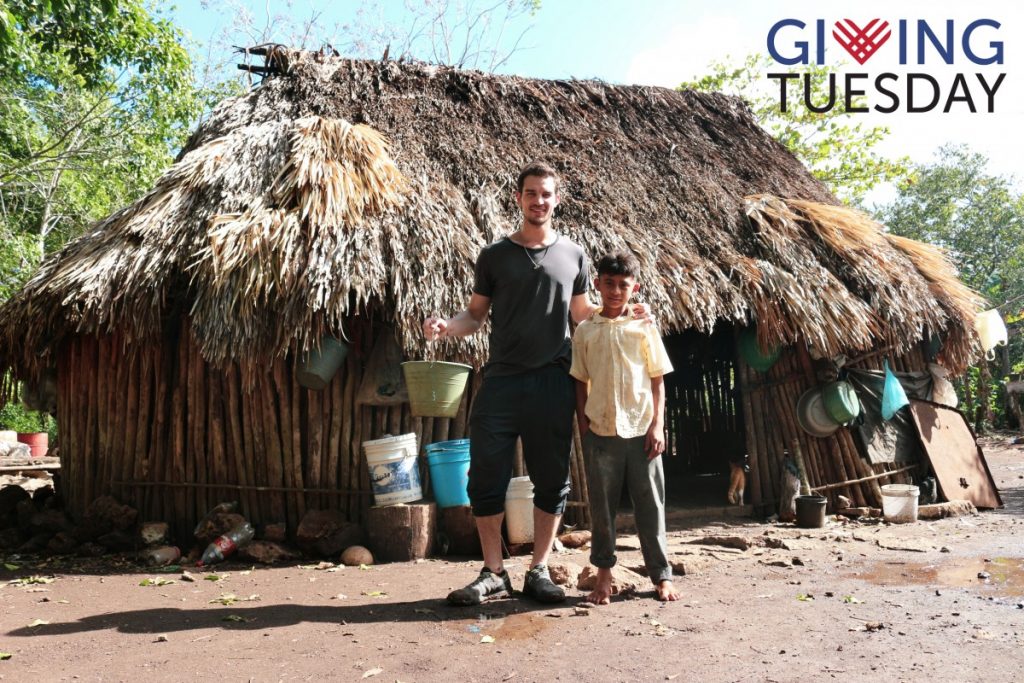 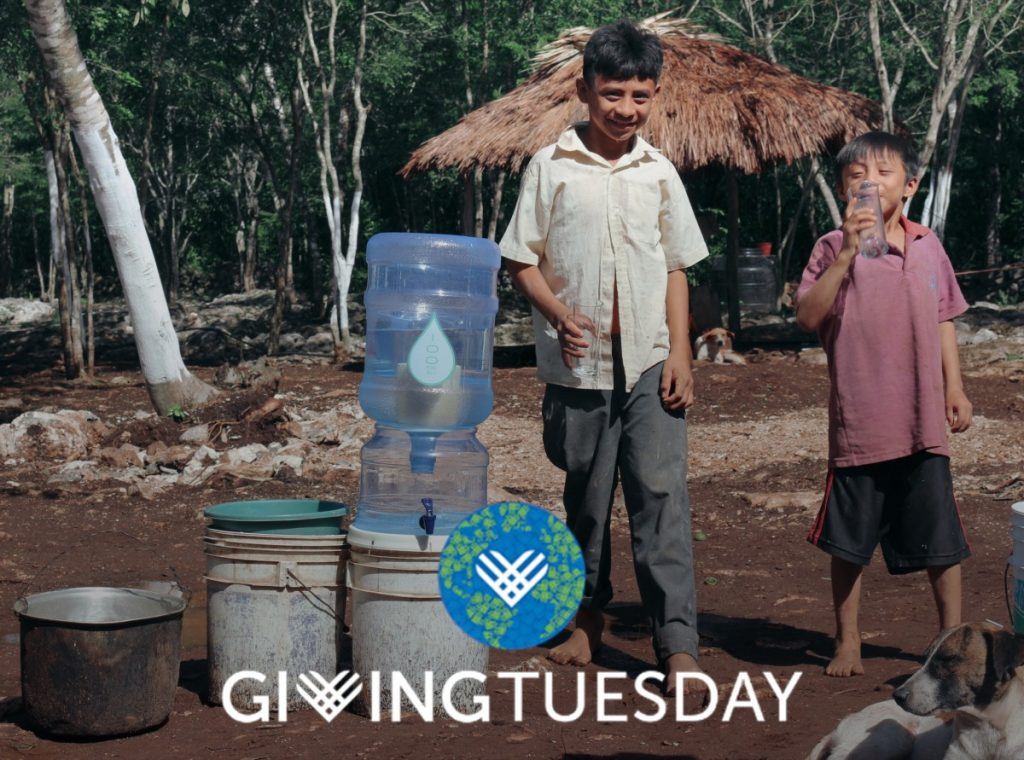 The morning before Thanksgiving, I received an email requesting a ‘Happy Thanksgiving’ postcard design. I was to provide 3 different font choice options. This was an easy enough task, but I felt this was a bit short notice and unprofessional. This type of treatment from a client is very familiar. Let me explain.

When you hire someone to do a job and they consistently finish your assigned tasks in a much more timely manner than expected, you might become comfortable over time with this performance. The expeditious performance could subconsciously become the expected. Simply called, “getting comfortable.”

In this instance, I do believe my supervisor has become comfortable, to a certain extent, with my technical skill and turn-around time capability. In a way, it is admirable, but in the same breathe, inconsiderate. 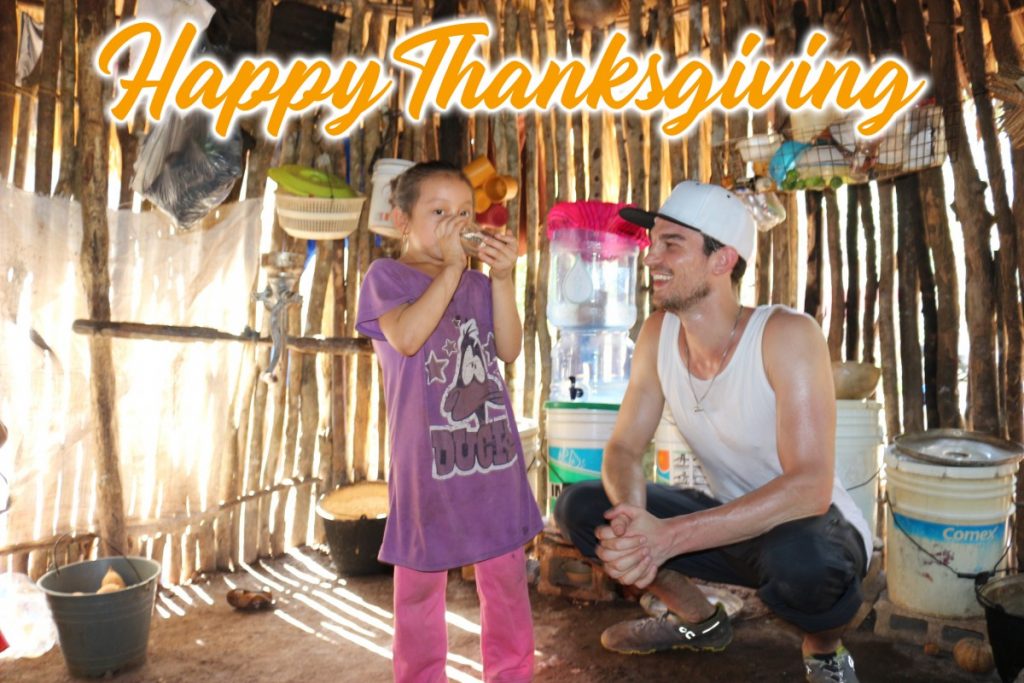 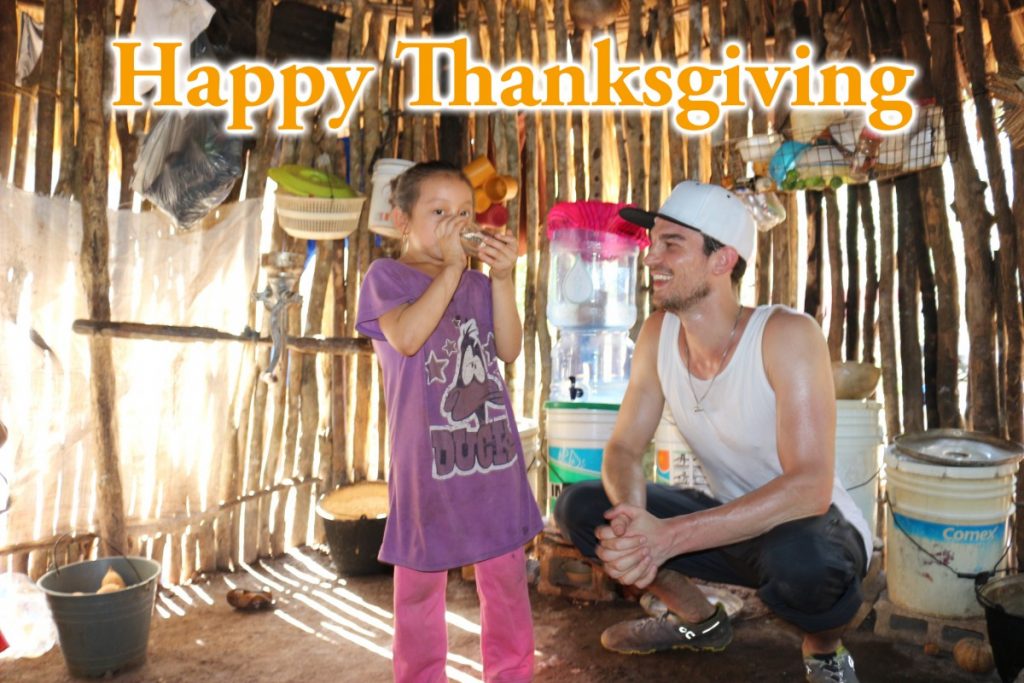 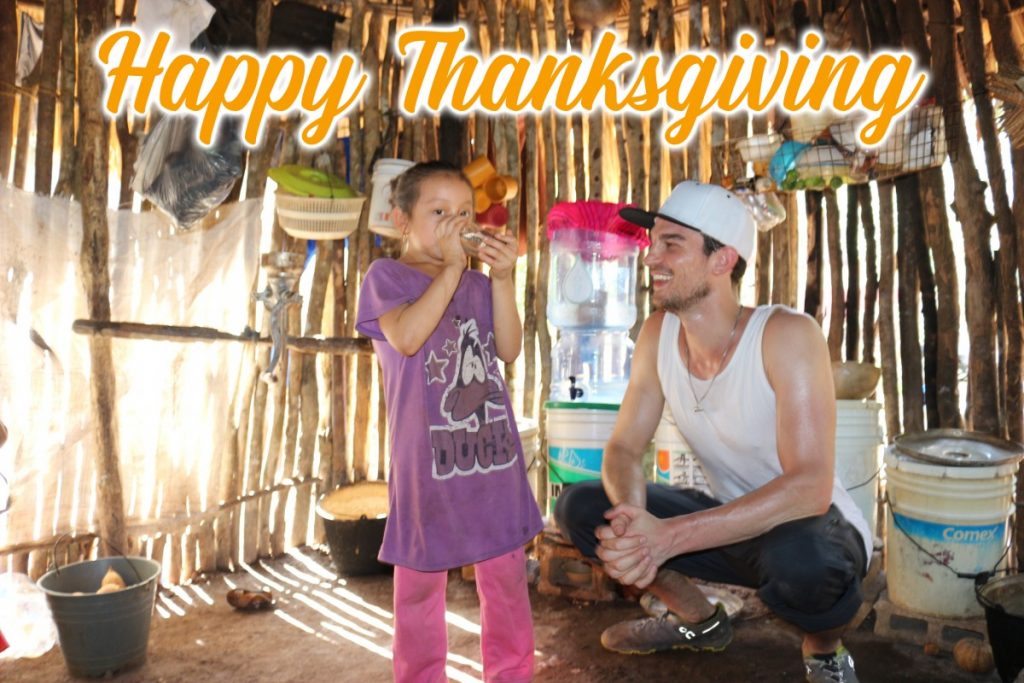 Today, I watched a short Ted Talk by Sheryl Sandberg about the lack of women in the workforce and in high management positions. I have to do a presentation for my fellow internship classmates about my experiences this semester, and was shown the video to learn what goes into an effective, engaging presentation.

I felt her presentation was effective. She engaged the audience with stories and relatable experiences. She also made jokes that kept the audiences attention. However, some of the statistics she gave were not backed by any sources. This made me very skeptical of her entire stance. I wanted to know how she could know things like that women do two thirds of the work to raise a child.  I wondered where she got her information from. An accompanying slideshow with sources would solve this issue.

Overall, Sheryl is a great speaker and certainly motivated and inspired the women in the audience.

Last wednesday, I had the pleasure of sitting in on a presentation by the Arthritis Foundation.

People with arthritis face tough barriers like high costs of treatment, difficulty accessing medications, scarcity of specialists and more. It’s hard for any individual to fight the battle alone. But through Arthritis Foundations’ effective advocacy network, they address key issues on both the state and federal levels with lawmakers, insurers and regulators, helping ease people’s burdens so they can reach their goals.

The Arthritis Foundation continues to lead and fund cutting-edge scientific investigation to discover more about arthritis; what causes it, what affects it, what can stop it and what can keep it from developing in the first place. The Foundation’s new scientific strategy will lead to a faster cure by strengthening the research pipeline.

They are asking students at City Tech to improve their corporate brand identity and visual web presence. This is an awesome design project that can make a positive impact in many lives. 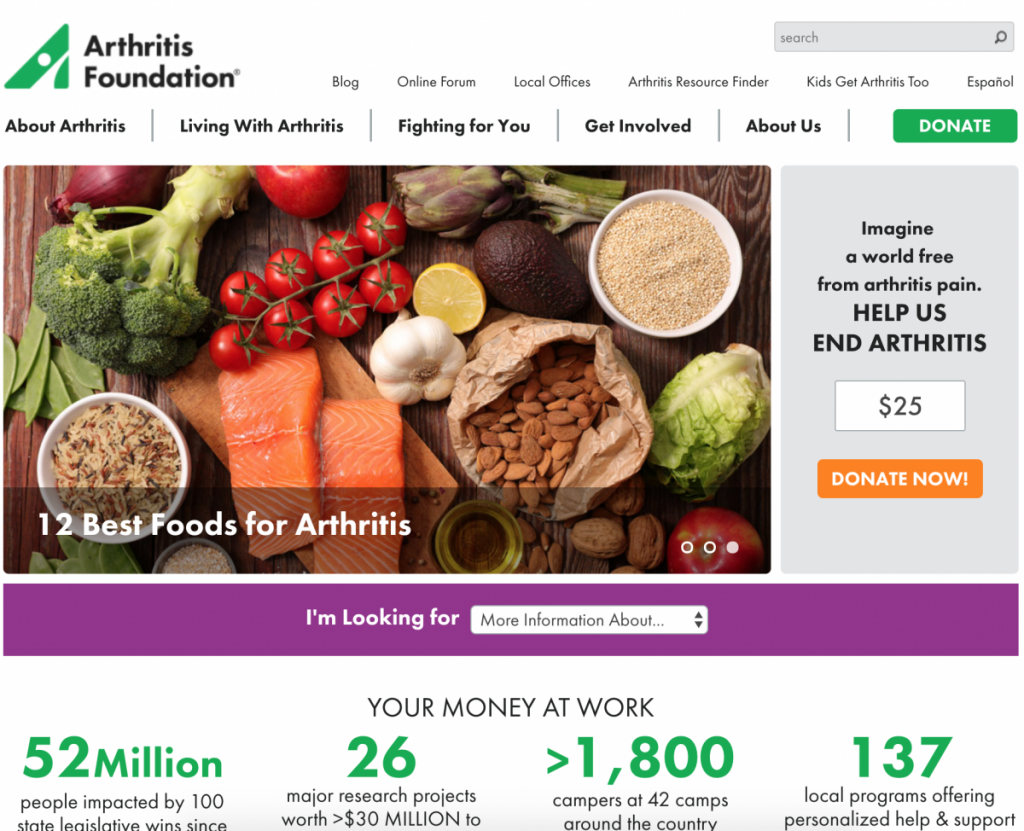 100 For All is soon embarking on it’s journey through the Philippines to provide clean water to those in need. On Thursday, November 14th they will be hosting an event with a Filipino, Tex/Mex food company called Swell Dive for a night of fun, drinks and games with all proceeds going towards the Philippines projects.

I was asked to design a social media flyer to promote the upcoming event. I was told that the branding vibes should be ‘surf/beachy.’ There will be board games and street fighter arcaded so I’m excited to bring some friends to hang for a good cause.

Here is the finalized design 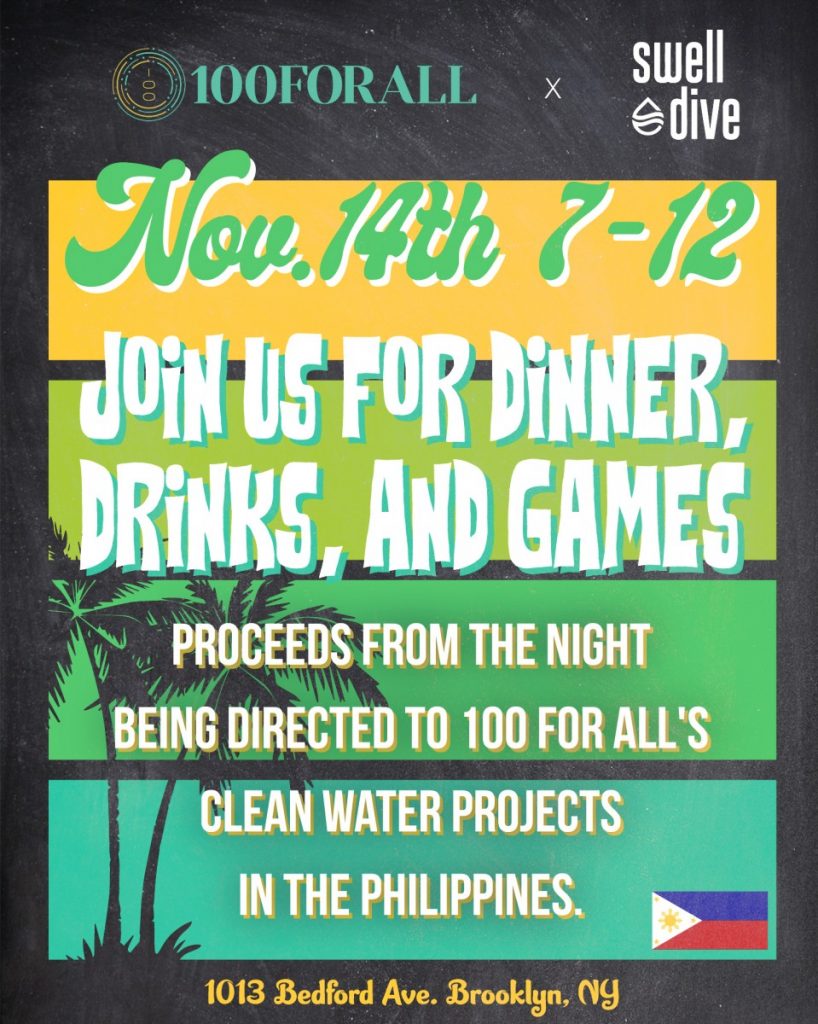 100 For All is using social media as a way to inform charitable people about #Givingtuesday and how 100 For All will be getting involved. I was tasked with drafting an Instagram story layout informing viewers of the Venmo account being used to donate to 100 For All’s in-school clean water filtration system. 100 For All will be having their ambassadors posting this story and shouting out the donors.

Here is the finalized design 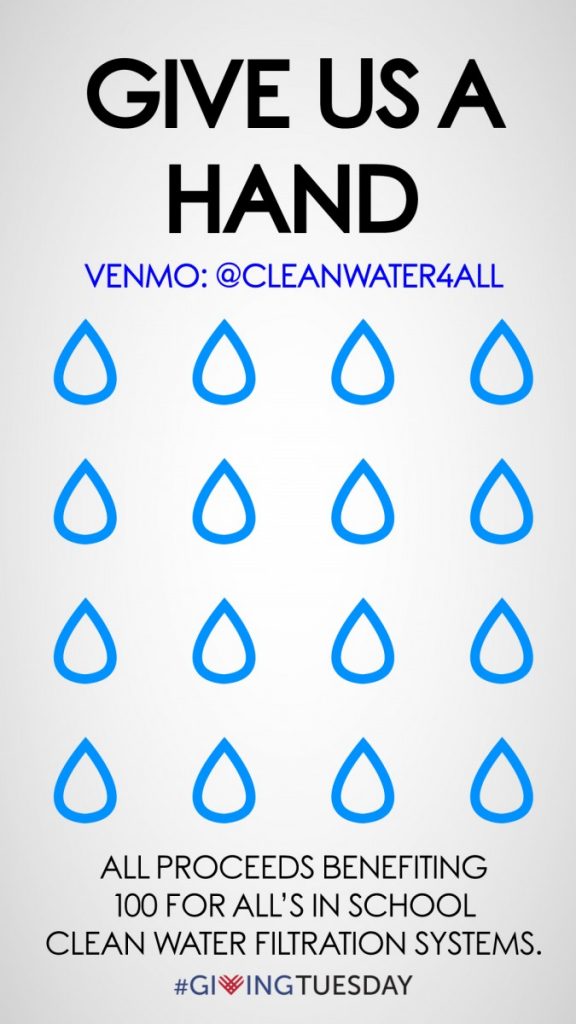 When tasked to check out a webinar in my desired industry, I decided to search ‘design webinar’ in YouTube and filter the results by most viewed. The top link was a Stanford University ‘Design Thinking’ webinar by Bill Burnett, adjunct Mechanical Engineering Professor at Stanford. Bill received his Masters in Product Design and Engineering from Stanford and also has been serving as Executive Director of the Design Impact / Product Design Program since 2006.

The webinar was very insightful from an academic perspective as well as a sociological perspective. Design thinking is something I have been introduced to this academic semester in my ‘Design Studio’ course. The webinar made me realize that design thinking applies to any organization seeking to make a cultural change, from a 3-man start-up team to a fortune500 company.

The webinar starts with a quote by Peter Drucker, Allan Mulally, and Mark Fields stating, “Culture eats Process for Lunch.” Burnett goes on to say that culture has unspoken rules of behavior that cannot be uncovered through some creative process. He goes on to say that children and artists are creative, and that innovation occurs when creativity is applied to a problem. According to Burnett and his experiences, design thinking has four main factors that limit gaining reliable data; misunderstanding of the conceptual framework, fear of failure, lack of process practice and poor team selection/formation.

Burnett claims there is no way to gain reliable user data about a potential product/service because potential users can only tell you what they imagine the future will be. Prototype iterations solve the problem and allow teams to build their way forward, according to Burnett. The 5-step process is to empathize(talk to the people/users), define(figure out the main problem), ideate(conceptualize), prototype(build/create) and test. Burnett claims that iteration design thinking tends to build up ‘failure immunity.’

In Burnett’s experience, high social trust among a team correlates to high performing teams. People that trust each other and speak about things that have nothing to do with the project work better together than those that don’t. I found it interesting that Burnett defined politics as invisible influential infrastructure. I have to agree.

The most interesting and insightful statement i took from Burnett’s webinar was that “Being strategically and culturally aligned with a business will build you influence potential.” Plainly, this tells me to know the in’s and out’s of any business and industry you’re working in not only for your own productivity potential, but influence as well. 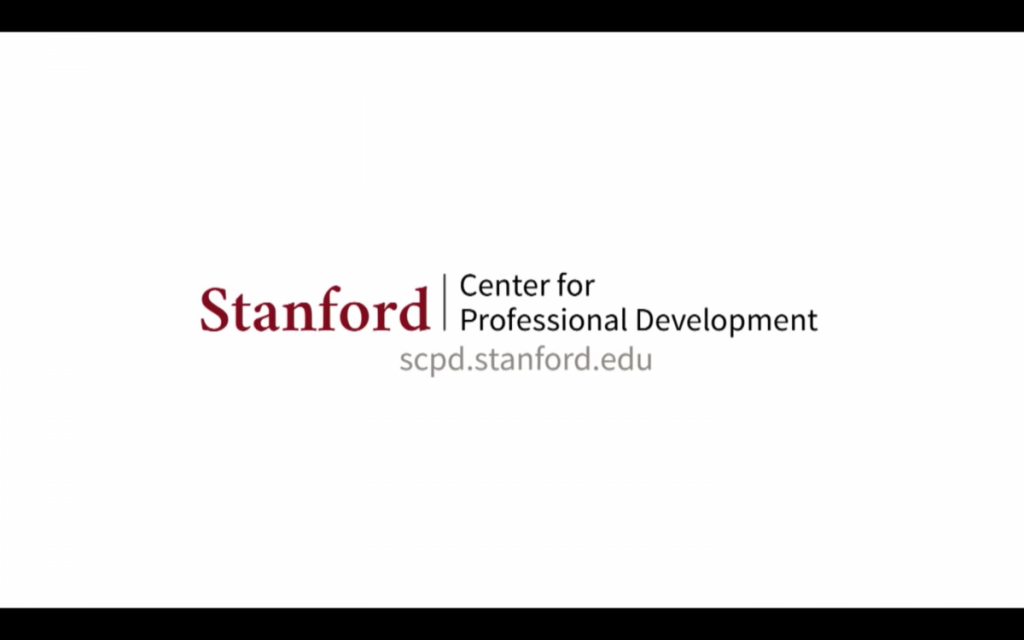 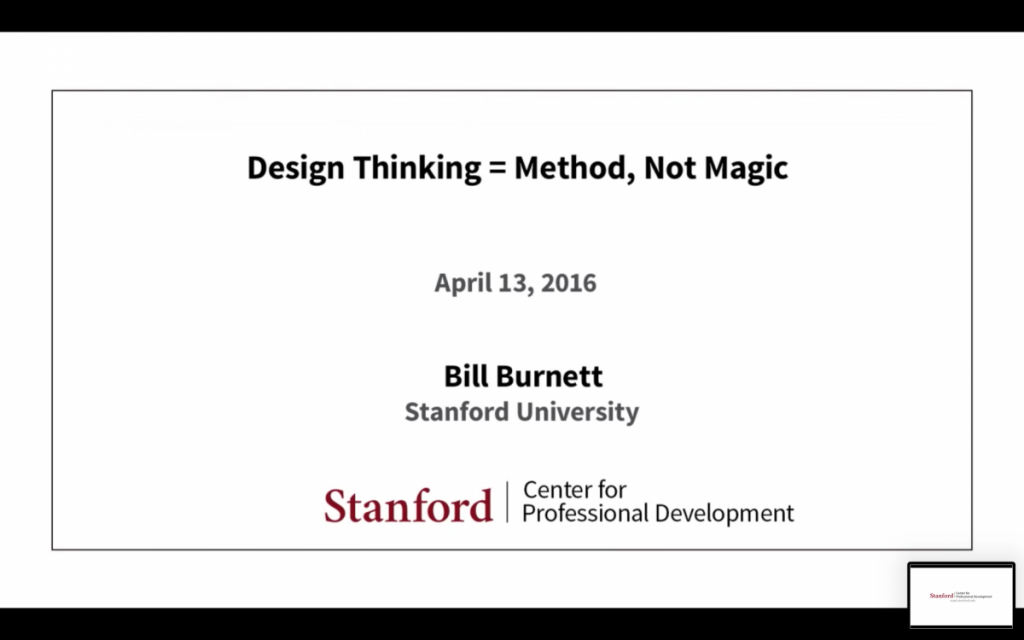 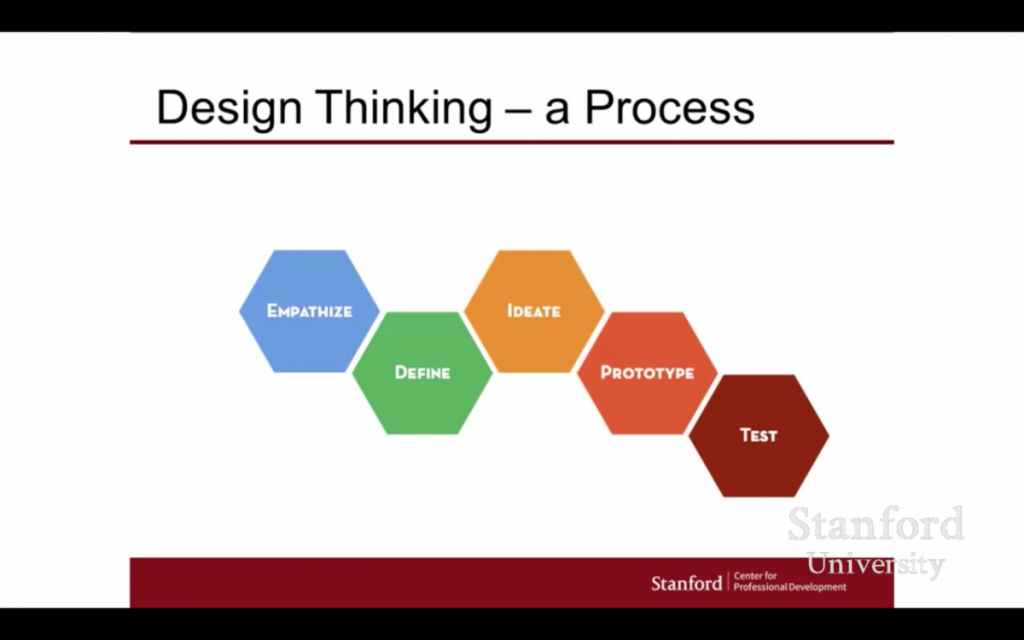 I have recently been given two design ventures at my internship.

The first project is a school program launching in which 100forall will need design materials made to help provide clean water and to students in need.

The second is about Giving Tuesday, a movement started in 2012 to make the support of charitable causes go viral using social media, in which the company will need design materials soon for a campaign releasing Dec. 3rd. I was told that this will be a very important project for the company because this event is known as the “Black Friday” for Non-Profit organizations. 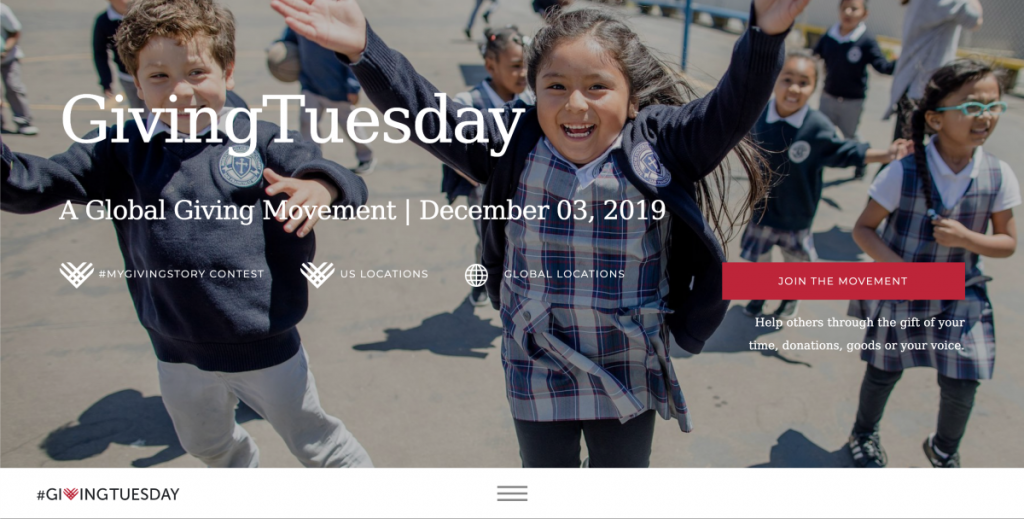