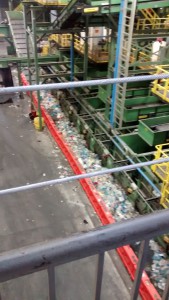 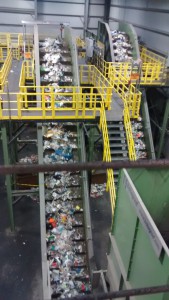 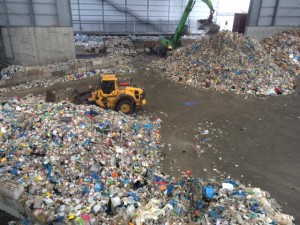 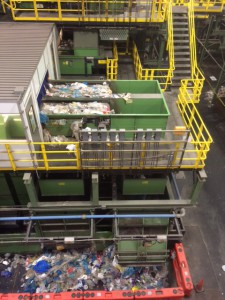 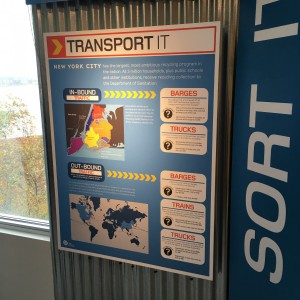 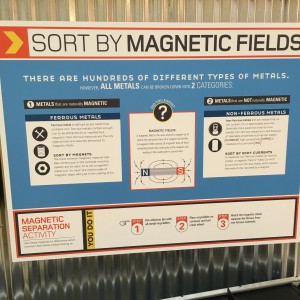 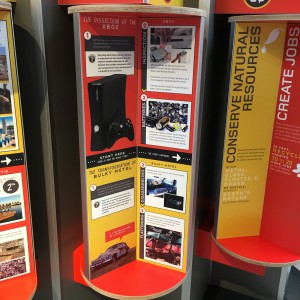 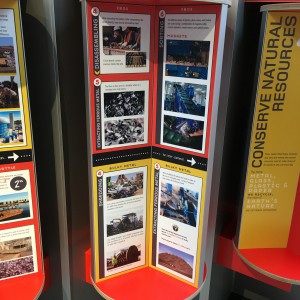 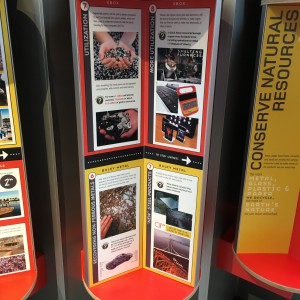 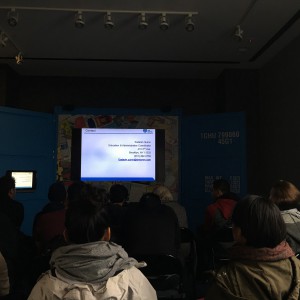 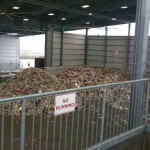 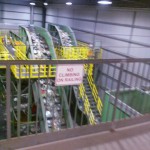 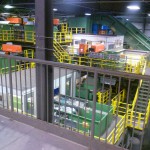 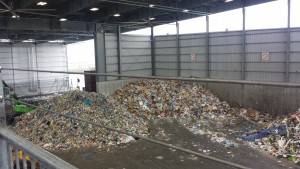 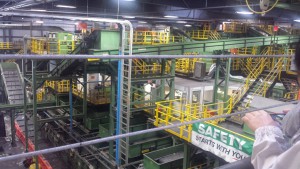 It was very engaging to see a sustainable business model with a closed loop approach to responsible reuse and recycling of non-biodegradable waste.  I learnt from the trip that their approach has been able to minimize greenhouse gases,freight costs and simplify logistics and ensure environmentally responsible handling and disposition of all electronic equipment.

This is a business model that has provided financial stability for the company involved, I am wondering why we don’t have more companies like this in the city which will agglomerate carbon foot print reduction because factually they cannot handle the waste produced by about 18 million inhabitants in the metro area.