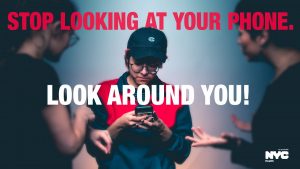 First Psa assignment, this time I worked with three models focusing more on the one in the center. In order to achieve it, we placed our main light in the center pointing to the model and this created like a shadow on the people placed in the side. By this, we have all the focus in the center of the frame. 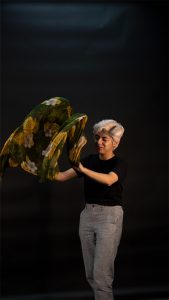 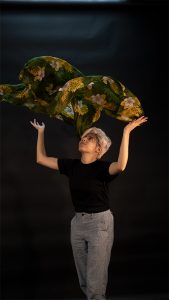 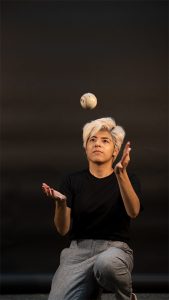 This assignment we were experimenting with shutter speed. In order to get the movement of the subject blur, we need to decrease the speed to get that blur effect. and to freeze the action we need a high shutter speed. 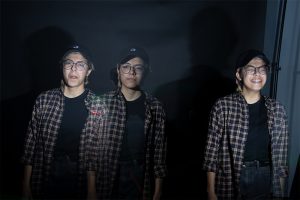 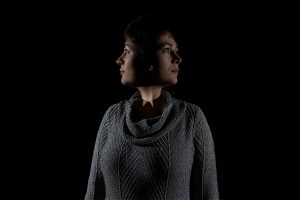 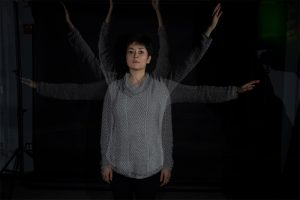 Even though I didn’t do the light painting I focused more on doing double exposure the goal was to replicate the same person in un photo.  It is hard because nothing can move the minimum movement the person can look blur. 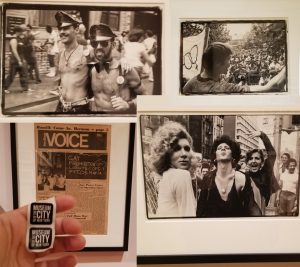 I had the opportunity to attend the exhibition of Fred M. The reason for the gallery is to celebrate the 50th anniversary of Stonewall uprising. It is the first time I heard of this photographer and discovered that he was one or only the one in taking photographs during the 6 days of protest in that year.
The gallery presents several photographs during the protests. One of the things I liked is the way Fred photographed the event. Fred’s photographs show in each of the people the happiness they have despite the fact that it is a protest. You feel the union and pride of the people.
One of the photos I liked (the second photo attached here) is that of a man seems to be giving a speech. You can see the man in profile and talking to the public and in turn, his arm creates a kind of framing around the people who listen to him. When you see the picture, your look goes straight to his face and then to the public. In general, I liked all the photos since they look natural you can feel what was happening. People are happy despite the situation. 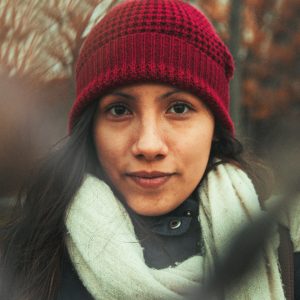 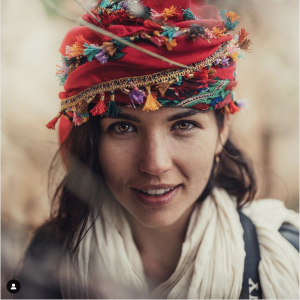 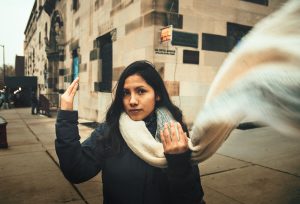 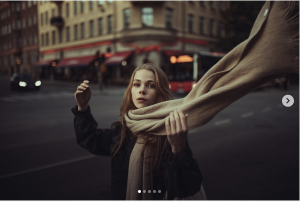 For this assignment, I decided to recreate some photos from 1 of my favorite photographers called Kaiwan Shaban ( Instagram @itskaiwan ) he is from Akre Iraqi. 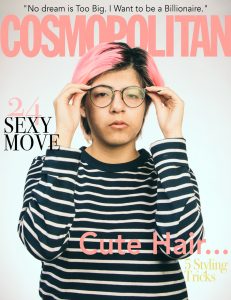 Cosmo cover magazine. A fun project where we needed to play with the lights. I think directing my model was something difficult because I wasn’t sure the pose I wanted. 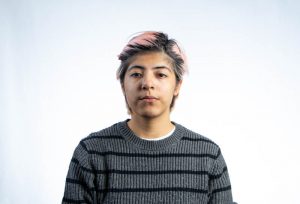 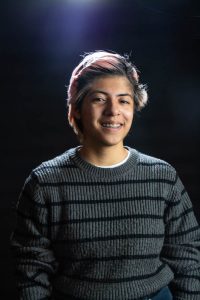 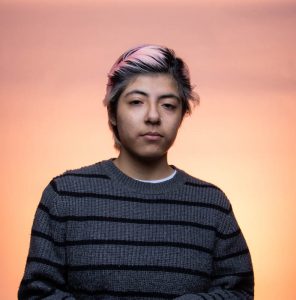 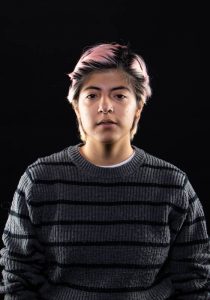 Working with artificial lights is a bit difficult for me, but at the same time, fun since you can create different effects on the subject being photographed. In this practice, I was able to work with several lights at the same time and create different looks on my model. This skill is something I would like to continue learning to have a better understanding of how to enlighten my model 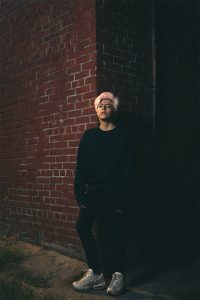 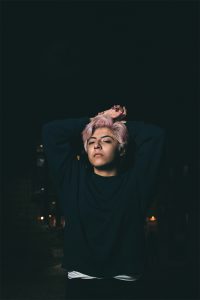 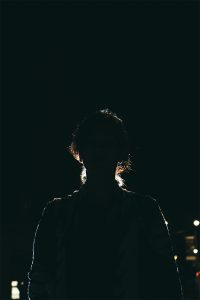 Flash photography was new to me and like the process of using it, figuring how much or less flashlight you and seeing the effect that creates on the subject. Mainly I used the flash to create a little dramatic effect on my model playing with the shadow and light. I’m very into flash photography hope to learn more. 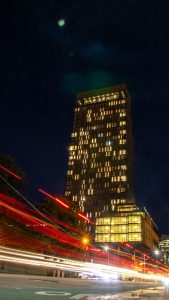 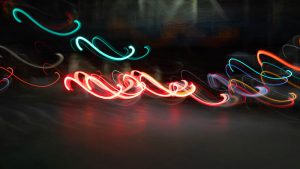 Long exposure: For the first photo I capture it using low angle and i believe it was 20 second of exposure. The second photo because i did not have a tripod I tried to follow my object while using an slow shutter speed to try to have my object in focus and make the background with a motion blur making you feel the speed of the object. And the third photo i just was trying to paint with light and make some design. 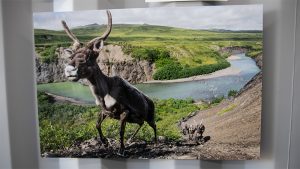 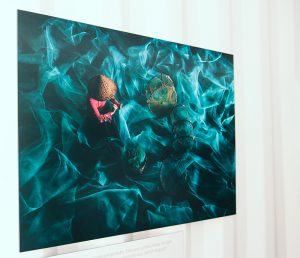 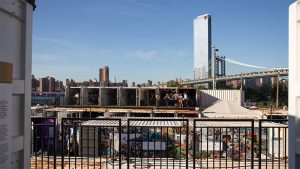 In my visit to Photoville, there were two images that I liked and were the first ones I saw. The photographer is Peter Mather. In one of his pictures, we can see the photo of some reindeer that climb a mountain. What I liked was the framing since they create a natural leading line that goes from the first reindeer that is ahead to the last ones that are swimming through the water. Photoville is an excellent place to get inspired and see how other people capture different moments and experience. I wonder how we could get our space to show our photography?