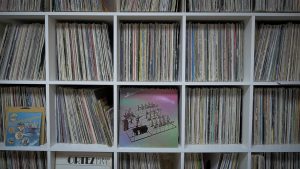 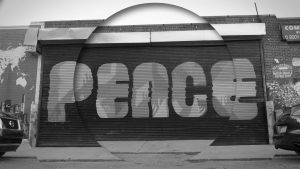 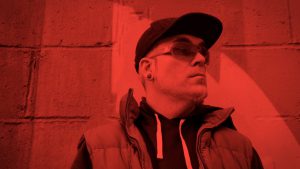 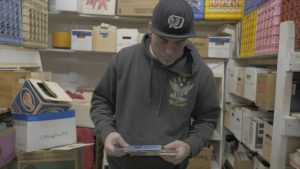 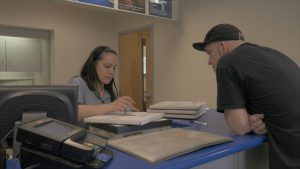 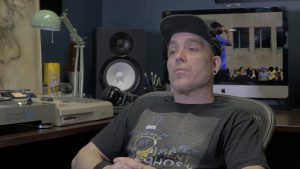 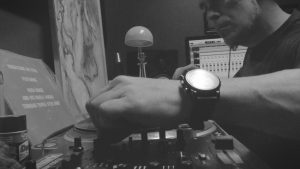 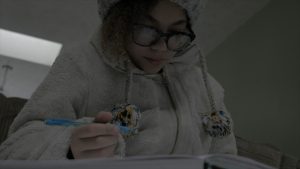 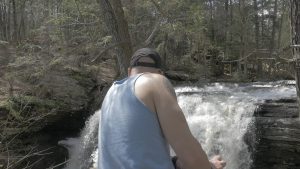 All the still/video footages were captured on Panasonic GH-4 mirror-less camera and Nokia Lumia 1020 camera phone. Additionally, I operated a camera track slider for some of the camera work such as introduction/b-roll and Ikan EC-1 Gimbal Stabilizer for the tracking shots. For the audio recording of the interviews, I used a Sony ECM 44-B lavalier microphone and zoom H-5 Field Sound Recorder. They were mixed in Avid Media Composer by using fx such as Compressor and Equalizer. The tasks of video editing, color corrections, and time-remapping, were also processed in Avid Media Composer. In addition to the basic video editing, I incorporated, parallax movement, ken burns effects, Text animations, and photo Montages by using Adobe Creative Clouds. 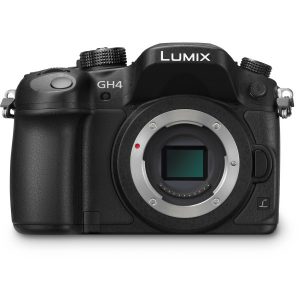 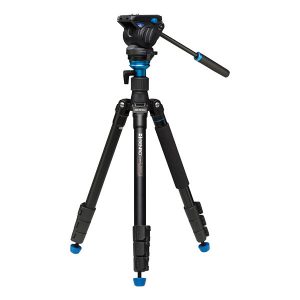 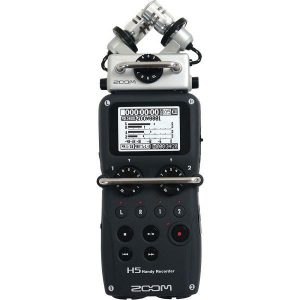 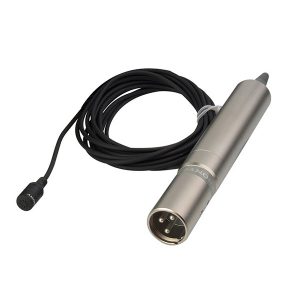 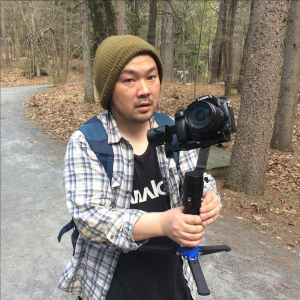 Due to the small sensor size, Panasonic GH-4 creates great DOF, therefore, it was very effective for the run and gun style situations to maintain the focus of the subject. However, it suffered in low light situations. Also, using Ikan EC-1 was a great way to capture steady footages in the tight spaces, however, it was difficult to maintain horizon levels. I realized that we need to be careful when we use a lavalier mic for the interviews; it catches the noises of the body contact.

As the shooting sessions had been canceled by the talent many times, I started the project by creating motion graphics and text animation. On week six, I finally accrued a chance to meet with him and shot B-Rolls in many different locations in Poconos, Pennsylvania. The next shooting sessions were held in week nine, I have captured the footages of his interviews and additional B-Rolls as well as night scenes in New York City. After the completion of the production works, I moved on to the video editing processes.

Because of the first experience for me to create a documentary style film, I have encountered many different challenging situations. Throughout the project, I have learned many aspects of the film production procedures such as content creation, shooting techniques, post-production works from the advisements and own studies. Also, I have realized the importance of directing and communication with the talents. I believe that it was the great opportunities for me to gain technical knowledge and expand understanding of the film production procedures. I would like to make a great use of this study for the future projects.

step 1. Create new shape layer. Create square shape by add rectangle and fill in the content of the layer. (size = 350×350)

step 2. import photo and make a layer under the shape layer. Then, set the layer to alpha matte.

step 3. Make the layer to 3D layer. Then, turn on the cast shadow on in a materIal option.

step4. Pre-compose and rename the layers to photo 1.

step 7. reposition the light to where the camera is located.

Step 9. Animate z-position of the layer from front to the back. Then, adjust the first keyframe in the graph editor.

step 10. create an adjustment layer and apply a slider control from the effect.

step 13. Write an expression on the Z-position following:
value-index

step 15. trim all the layer to 30 frames long. Then, make a sequence by using Animation>keyframe assistant>sequence layer

step 16. Extend the layers to the length of the composition

step 17. Adjust the value of the slider and position of the camera in order to arrange the layout of the composition

step 18. The final step is swapping photos to favorite ones

step2. add trim path on the layer and create one and half minutes animation by changing an end parameter to 100%

step 3.change beginning of the start and end keyframe to 50%

step5.crate a text layer for the name (aprox. 65px)

step6. duplicate the layer and change to job title (40px)

step7. create a shape where you want to reveal the texts and apply alpha matte to the text layers

step8. move the beginning of the keyframe of the text layer (name) to be able to match up the timing with the job title

step9. create another shape by pen tool (for the option, use a ruler to arrange the shape

step10. duplicate the layer and extend the path to make the area which the shape to be revealed

step 11. then apply alpha matte to the shape layer

step12. animate the path of the shape to be disappeared at the end

step 14.select all layers and pre-compose the layers

step 15.duplicate the layer and apply time-reverse to the layer

step 16. make both layers in an order

step 17. apply time-remapping to the layer to adjust the speed of the animation 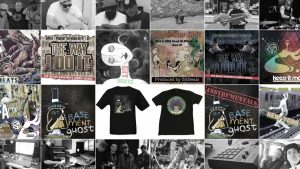 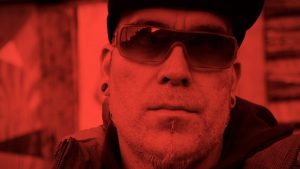 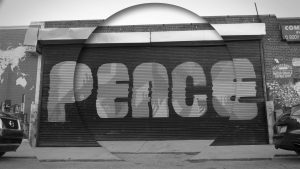 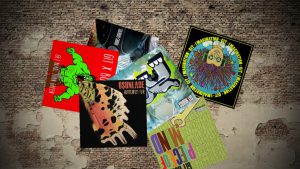 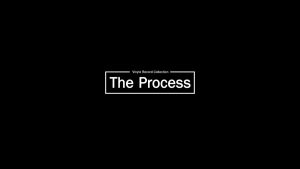 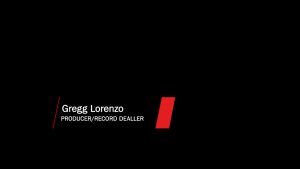 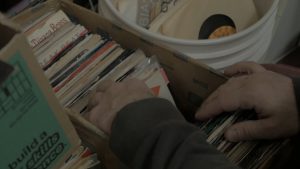 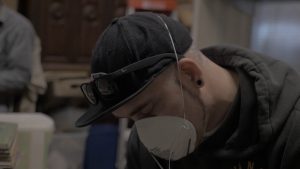 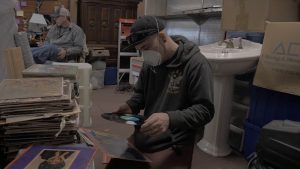 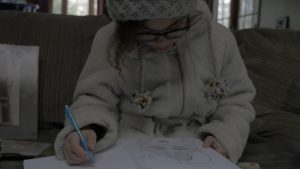 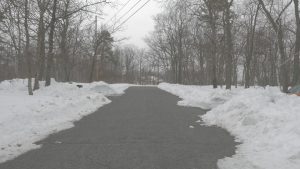 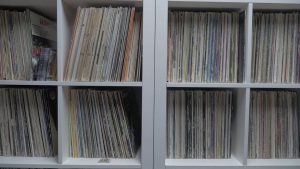