What a wonderful  experience I had when first attending to this organization called Women’s Press Collective (WPC). Despite of the condition of the place where the internship was held which was under construction  , I’ve encounter a great supervisor who had such a positive attitude and vibe towards her organization even though where she did her business didn’t look professional. This taught me that her surroundings didn’t effect her faith and hope in having her problems resolved and that we all should have the same attitude. In other words appreciate the little that you have so you can enjoy the more that’s going to come.  As my supervisor was giving me an overview about WPC, what stood out to me was the fact that this organization doesn’t stop teaching volunteers or workers what they were taught in the beginning and I felt this is important because this shows that progressing together and not leaving one behind is their motto. They grow together and fall together. Unity is what they’re all about and I love that about this company. In the articles that I’ve read, I’ve learned  that WPC  was founded in Brooklyn in 1982 as a self-help organization which grows in strength and ability as more members join and participate. It’s a free and voluntary, unincorporated , private membership association of printers, writers, artists , community and labor organizers. I will be learning how to do community service as in helping the community to improve in their struggles, creating flyers, posters, making calls ,writing journals and mostly interacting as a team. In a article that I read called Why you need WPC , Women’s Press Collective uses and teaches an organizing  approach that assures the voice of a minority grouping that can gain in strength and determination through the use of publications and media as organizing tools. In addition, when reading the article Don’t just criticize the media organize the media , it stated that WPC volunteers can participate in expanding their membership within the ranks of media professionals as well as the expansion of the free of charge publications benefit program. As I was given a tour around the place , many opportunities were presented to me. For instance, I was giving the opportunity to donate and help this organization grow, or even help other organizations who are struggling as well. In this experience that I had, I can truly say I’ve learned something that I can apply to my life and that one significant lesson I’ve learned is that “When flowers bloom, so does your faith” .In other words when you’re able to grow and overcome problems in your life, not only do you grow but your faith grows as well.

So as I was getting into the process of getting into this organization called Women’s press collective by the help of my friend and my professor, I was first getting interviewed by the internship supervisor and operations manager. While getting interviewed, I came across questions that had to do with my availability, where would all the work be done and what are they best known as. Everything went well and I really enjoyed it. I was offered the job to be a volunteer and it was interview like no other. It was one person interviewing me, she was doing all the talking about the company which interest me a lot . My task for when I started working was to organize files and use the computer to look up information to write down. I also learned the process of mailing items to someone. After that was all done , I was just having conversations with the supervisor about my goals and plans in life and moments like that made me love the internship program even more because what we had just shows that this company is all about communication, building a relationship and most importantly teamwork. There’s not a large group and its normally five people on the days I usually go. Food is provided whenever they have and there’s always something new to do every time I work with them. The best part is that they’re able to work with my school and work schedule. The positive vibe at the job makes the experience so much better and that is why I enjoy where I’m at.

The culture at my workplace is very informal. When it comes to attire we’re able to wear whatever we want as long as it’s respectable attire of course. For special events we would have to wear casual clothing or specific attire from what I was told. The way I would come to work dressed is most of the time with a collar shirt and sometimes casual pants or jeans since I come from work to come to this workplace. In addition, the typical work station is in an open workspace in a basement of a house. The space we have for working is not big but its enough. The typical employee workday is basically I come to work from my job at TJ Maxx and I start the internship job at 2pm to 6pm on Mondays, Tuesdays and Fridays. I work 12 hours per week. When it comes to lunchtime, I usually eat before I get to the program and if I get hungry I sometimes have a little snack to eat while I’m working for instance granola bars.

(A) Designing A Flyer

I’ve been learning how to improve in designing posters for clients. For instance, organizing the information and making the original design much more easier and simple to understand. As I’m designing, I realized that simple is always enough. Having a busy designed flyer can sometimes be too distracting.

In this program I’ve also learned how to organize files and documents of clients who have contributed to the women’s press program. There were times when it was difficult for me to find the files of clients but with the help of my supervisor there was always a solution to it. Once again team work was their motto.

I’ve learned how to break out of my comfort zone and communicate with new people who work at the program and who are volunteers. This can benefit me because as a designer, speaking to random people and overcoming shyness is part of the works of a designer. I’ve learned that  when we can break out of our comfort ,that’s another sign of growth.

Designing a program required a lot of going back and forth. That reason is because when helping the client in setting up the program, the client didn’t have all the information he needed to plan a series of future events and performances. This is also part of my major because my major which is communication design requires planning ahead and gathering all the information needed to start a project.

5. What was the project?

The project was basically to redesign a poster for a company called Graziella’s Ristorante Italiano wood burning pizza. It was a learning and great experience for me because Ive learned that if you want something to look amazing, it requires patience and a lot of hard work and effort . Its not just a one try thing, It takes edits after edits. But I wasn’t the only one who learned this. When doing this project , I had help from a friend of mine. We were assigned to work together in this project and the way we communicated was one was working on designing and the other was working on coming up with ideas. What was successful was that we were able to complete the assignment and we both came up with an agreement on how we would want the design to turn out and we also respected our differences. On the other hand, what wasn’t successful was the fact that we had to use their photo which in our opinion was a bit distracting in. When I say distracting I mean that the photo made it kind of difficult to work a whole new design using their photo.Overall everything went great and I enjoyed it. There’s other projects I’ve worked on but this one was my first. 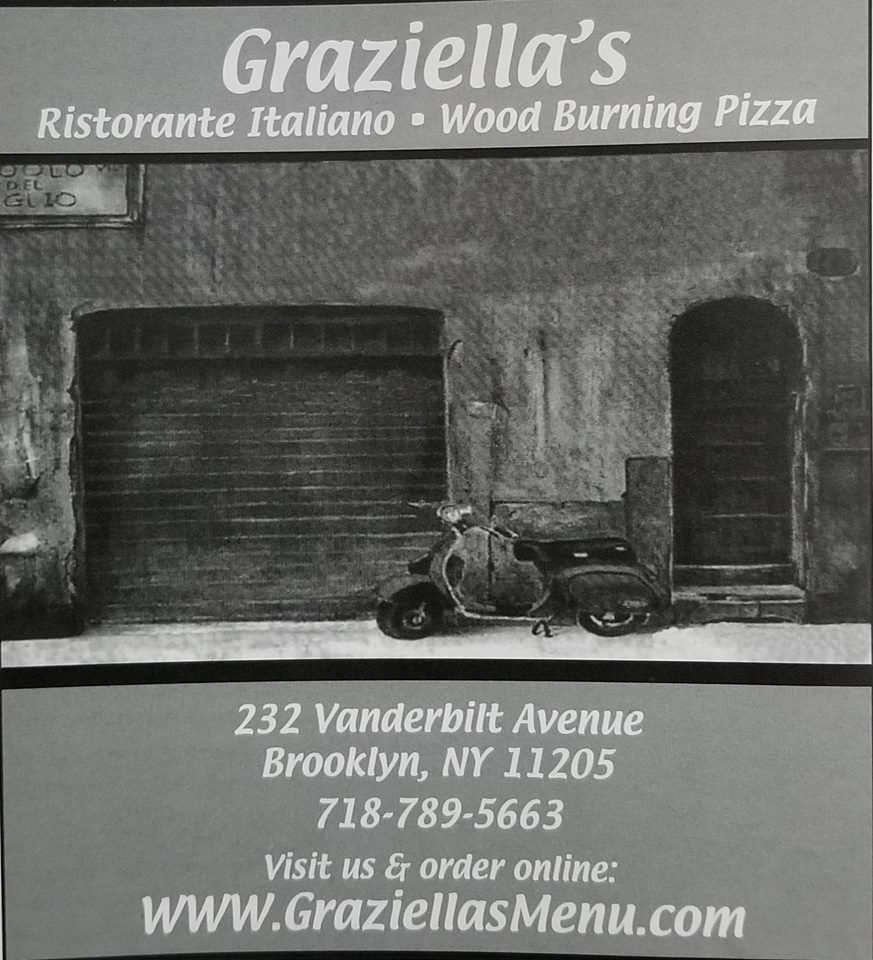 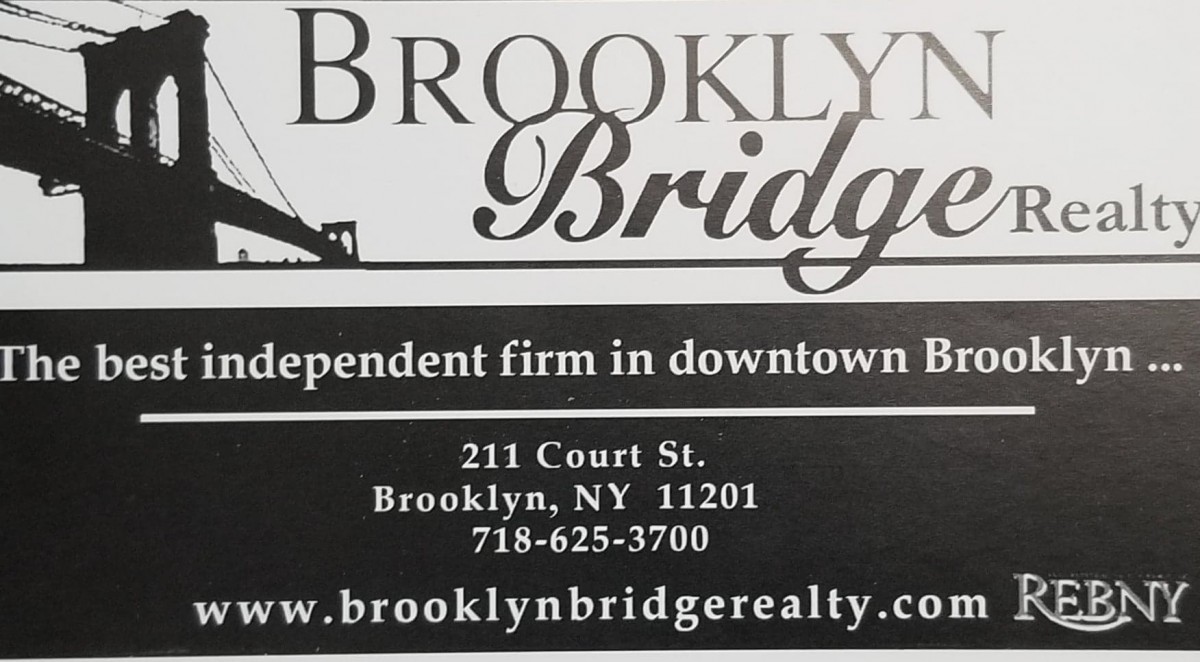 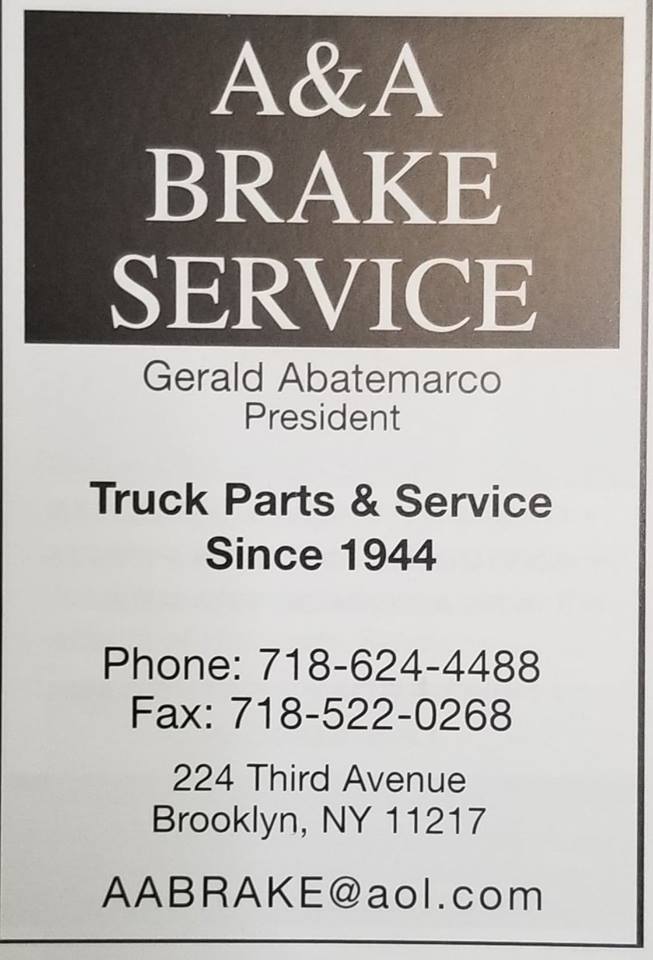 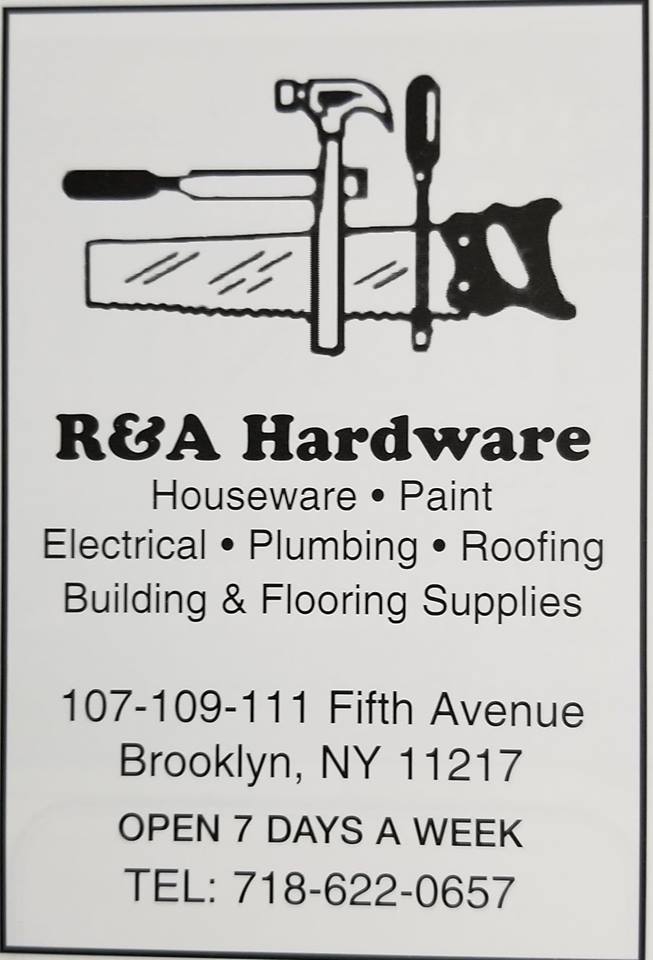 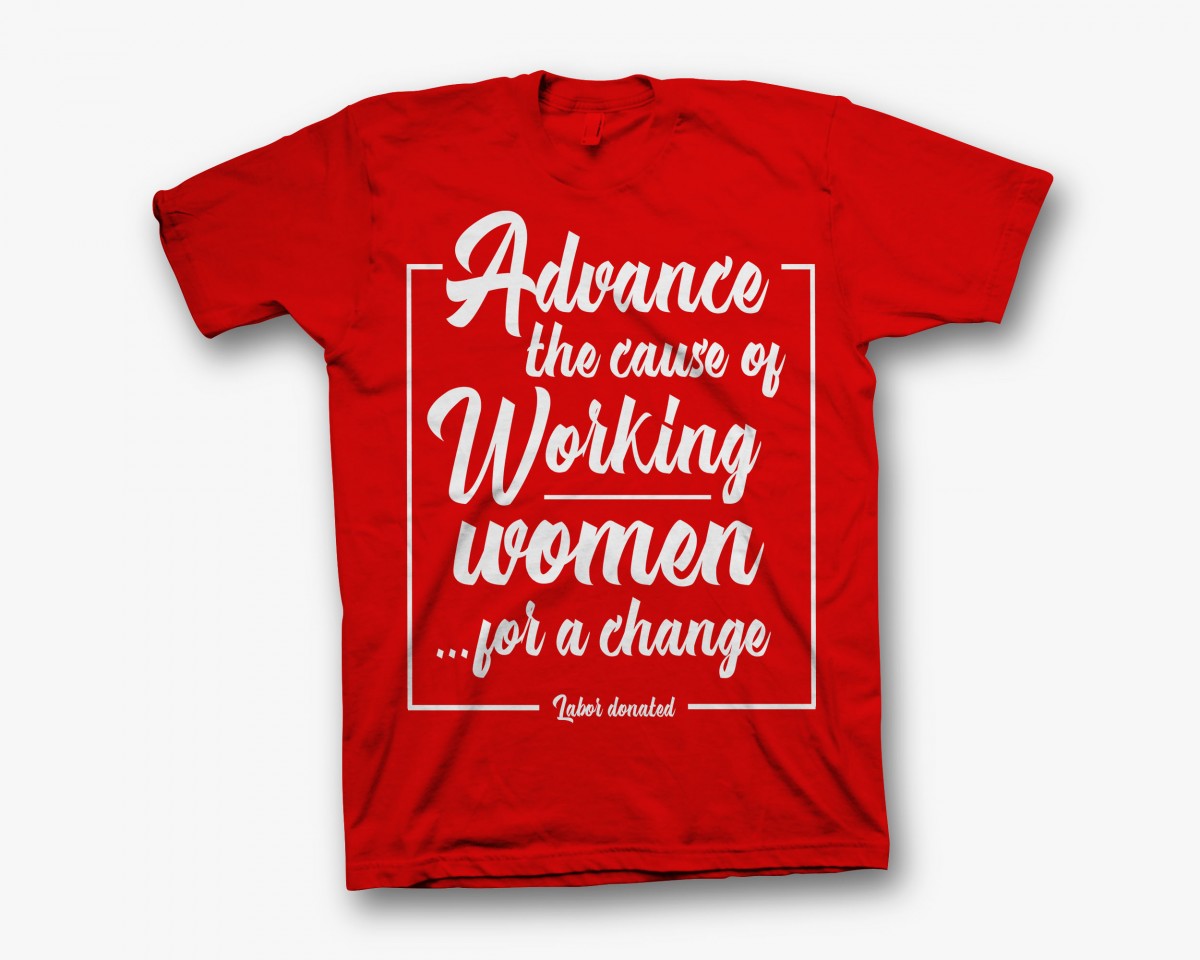 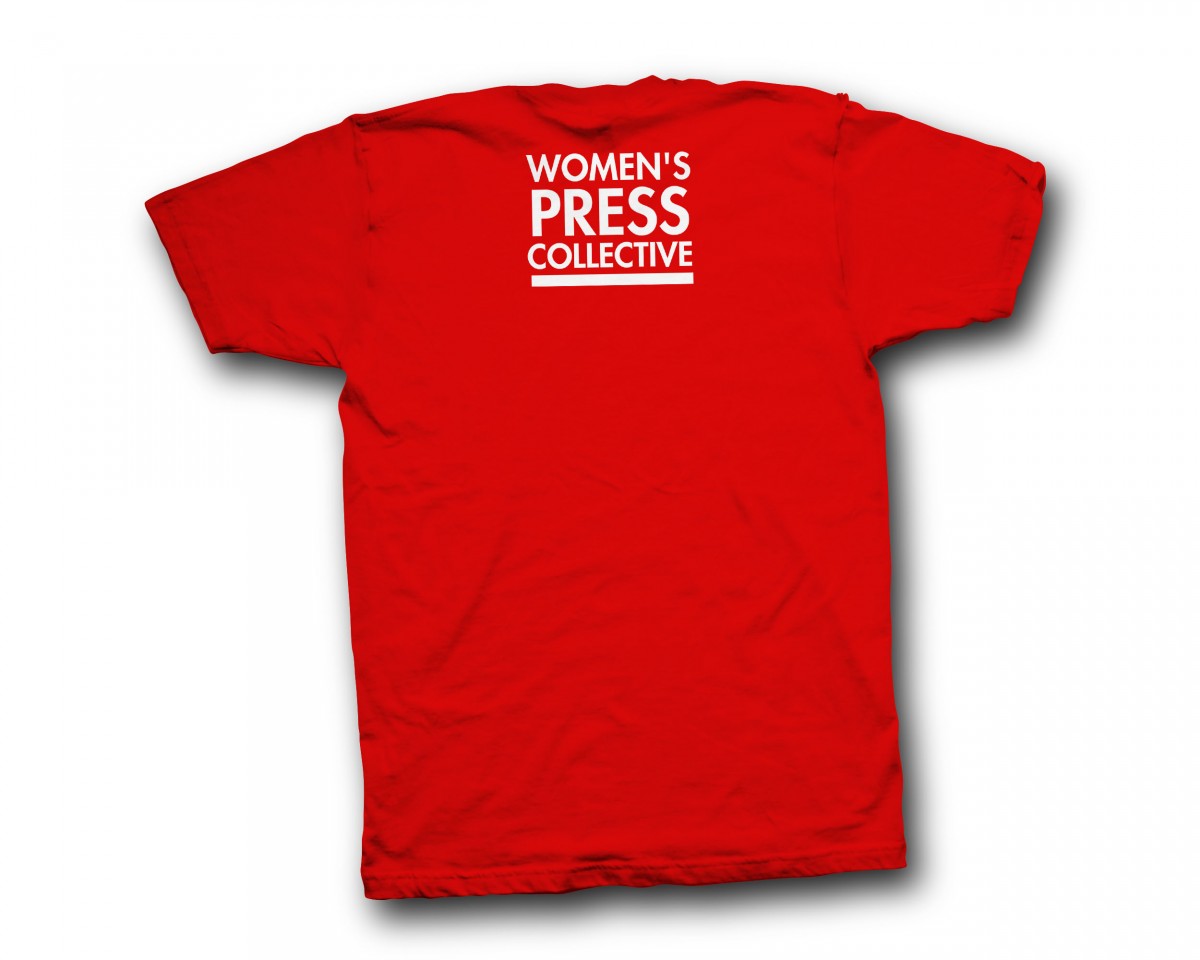 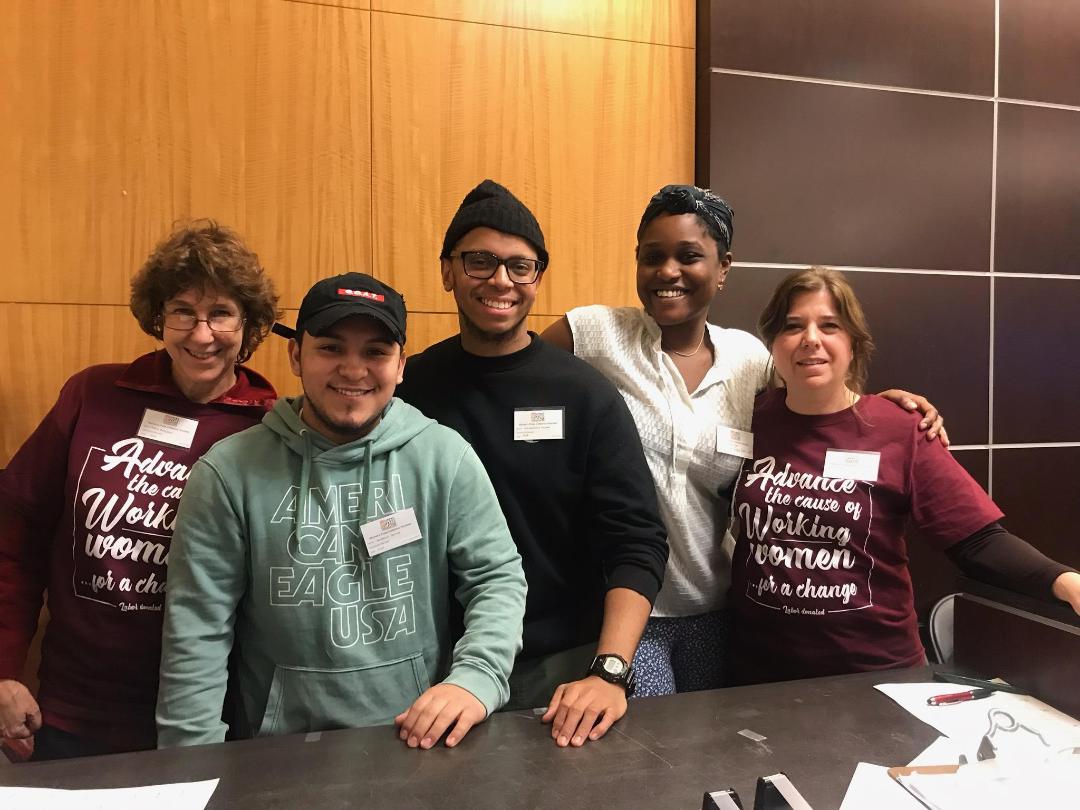 When working at this company,I’ve notice a lot about my performance as I was working on a specific project. As a designer, I tend to look for references of a similar poster that I’m redesigning and that reference helps me a lot. Unlike other designers, I don’t brainstorm ideas by sketching, I do it straight on the computer. I also take my time because when designing I want to design it as best as I can. In other words give design my all.The poster can be simple but like I mentioned before I would always take my time and get other peoples opinion until i feel like the design satisfies me.

In this internship, although we didn’t attend to any events , I did consider someone at the internship program as a role model. That person is my supervisor. Even though we didn’t go to any events because this company just moved to another location and they’re under construction, I truly feel like my supervisor is a role model to me because she doesn’t let her situations break her, she lets her situation make her into a strong woman and a letter. I don’t know much about her but shes always helping others even when she has her own issues to deal with. In other words, she puts others before herself. Her words are filled with encouragement and positivity and shes very patient and I feel like as a leader that’s the most important trait to have. Another thing that stands out about my supervisor who I consider a role model is that shes humble.When you’re humble, it attracts a lot of people and I believe with her humbleness her company will continue to grow because the right people are going to come along in this journey with her will help and support her business. That is why i consider my supervisor my role model.