My favorite virtual show was the National Museum of Modern and Contemporary Art, Korea’s Artists in Their Times, Korean Modern and Contemporary Art Since the Late 1970s.” The virtual show was presented by Google’s Arts & Culture section. This show piqued my interest the most because of how inadequately the art was depicted. It’s indisputably modern, and the fineness puts me at ease. Even though most designs or paintings these days are quite egregious. This exhibition focuses on Korean exhibitions from the 1900s to the 2000s. The virtual tour was interesting, and the exhibit was entertaining. I believe I was able to capture more attention virtually than I would have been able to do in person. This was my first time taking part in a virtual exhibition. I appreciate learning new things regularly. It’s always exciting to read about and view fresh art from different nations; it provides me with a wealth of information. 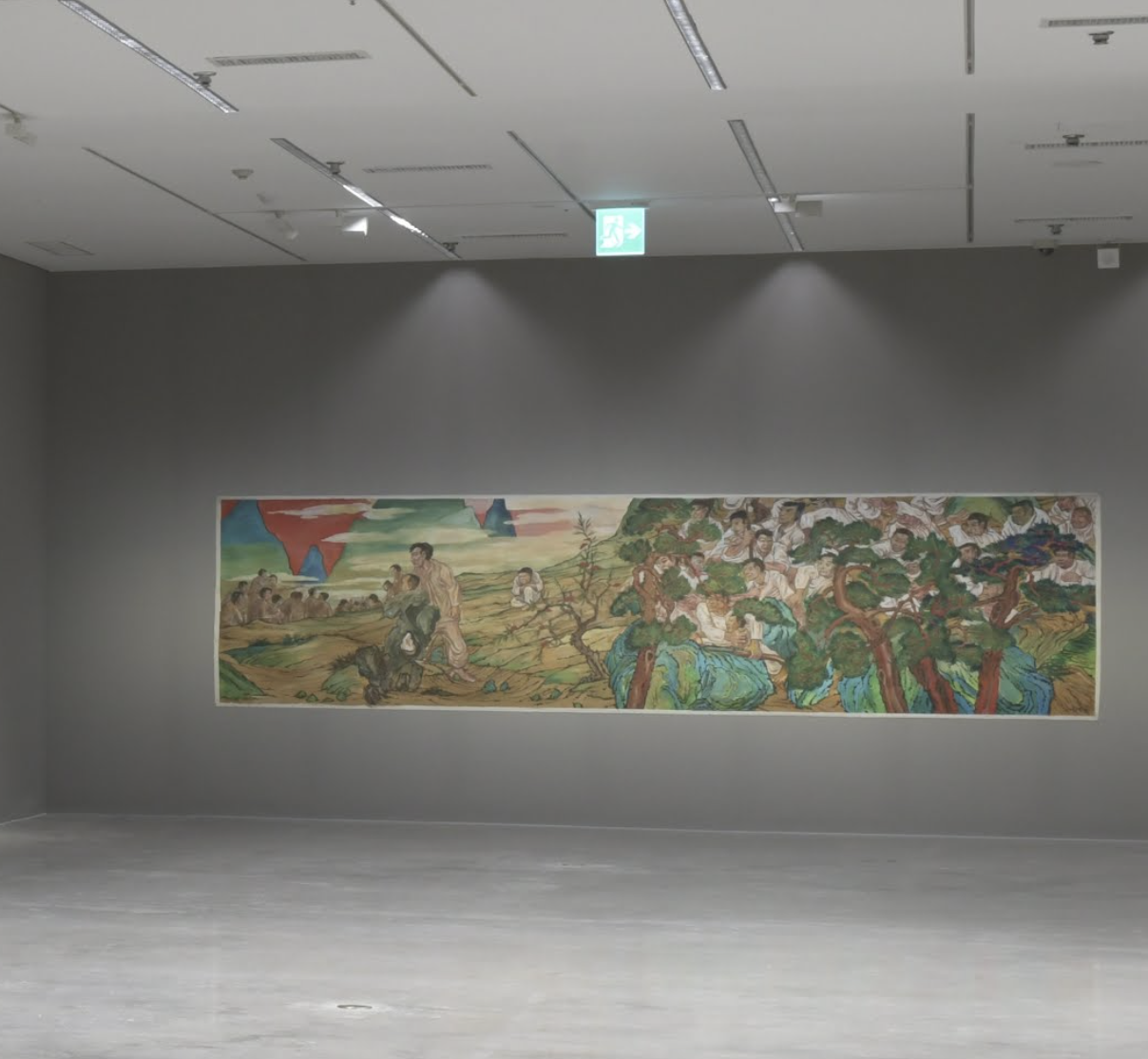 I selected  Minjung’s work because woodcuts are widely used as illustrations in journals. I adore woodcuts in art. Among the tactics employed were combining imagery from graphic novels, advertisements, and other popular culture features, as well as creating images utilizing photography and collage techniques. Orange, gray, red, and a lot of green are used in this piece, which I appreciate a lot because greens are sometimes all you need in life “lol.” Minjung art is Korea’s first major endogenous art movement, in that it revolves around content and narrative and reflects real-life concerns. In the 1980s, Minjung art became synonymous with Korean art as a result of the historical context in Korea. During that period, resistance to oppressive military rule (as embodied in the Gwangju Democratization Movement) and a reevaluation of the US as an ally resulted in increasingly heated debates about democracy and nationalism in Korean society. Minjung art emerged out of a crisis in which the art world realized it couldn’t deny reality any longer. As expressed in the massive wall hangings depicting the social and labor movements, Minjung art assumed the aspect of art shared with the masses. Prof, thank you so much for this wonderful exhibition; I enjoy watching all of the artwork. It has greatly helped me in learning about new materials that artists use in their artwork. 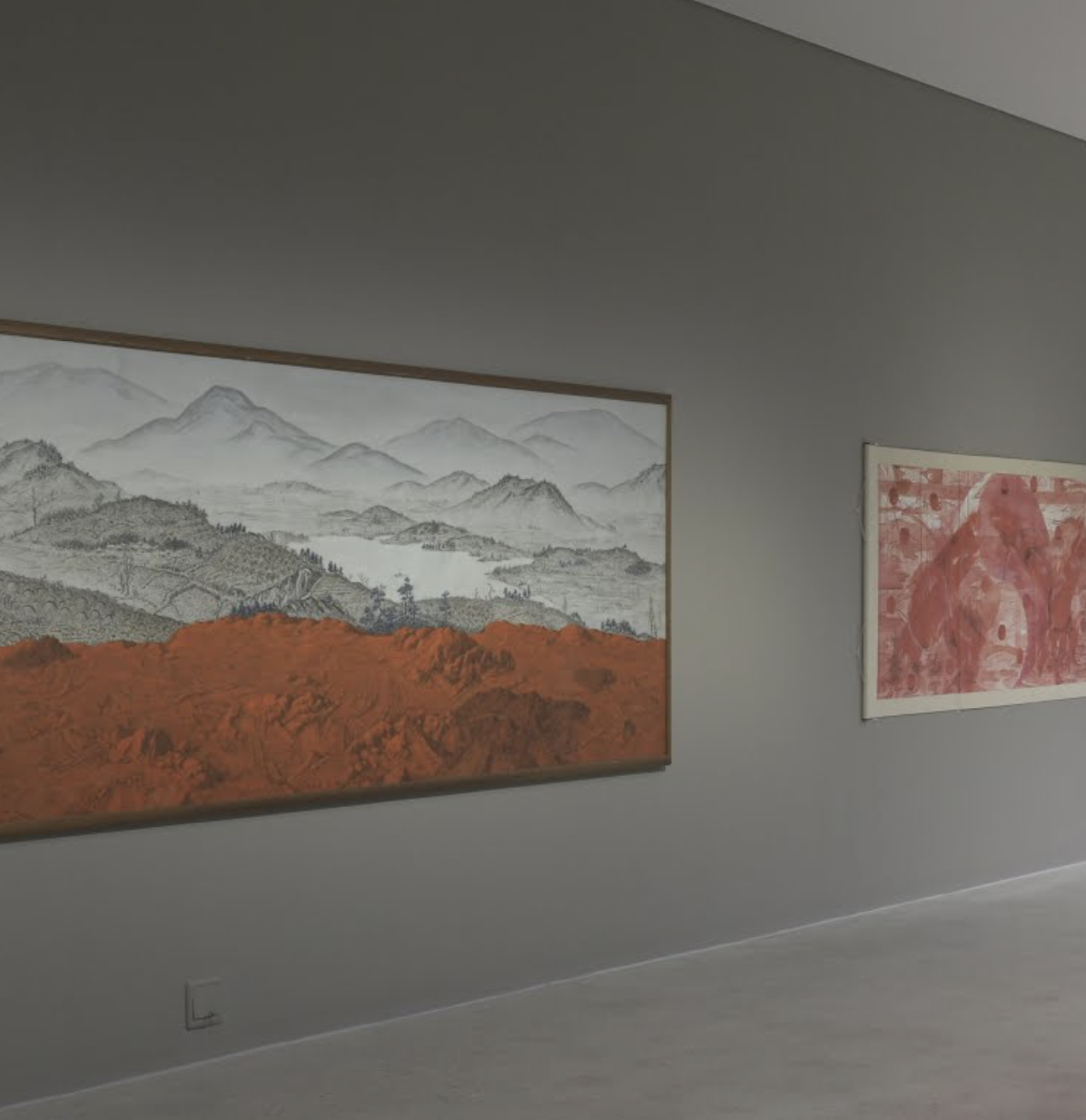 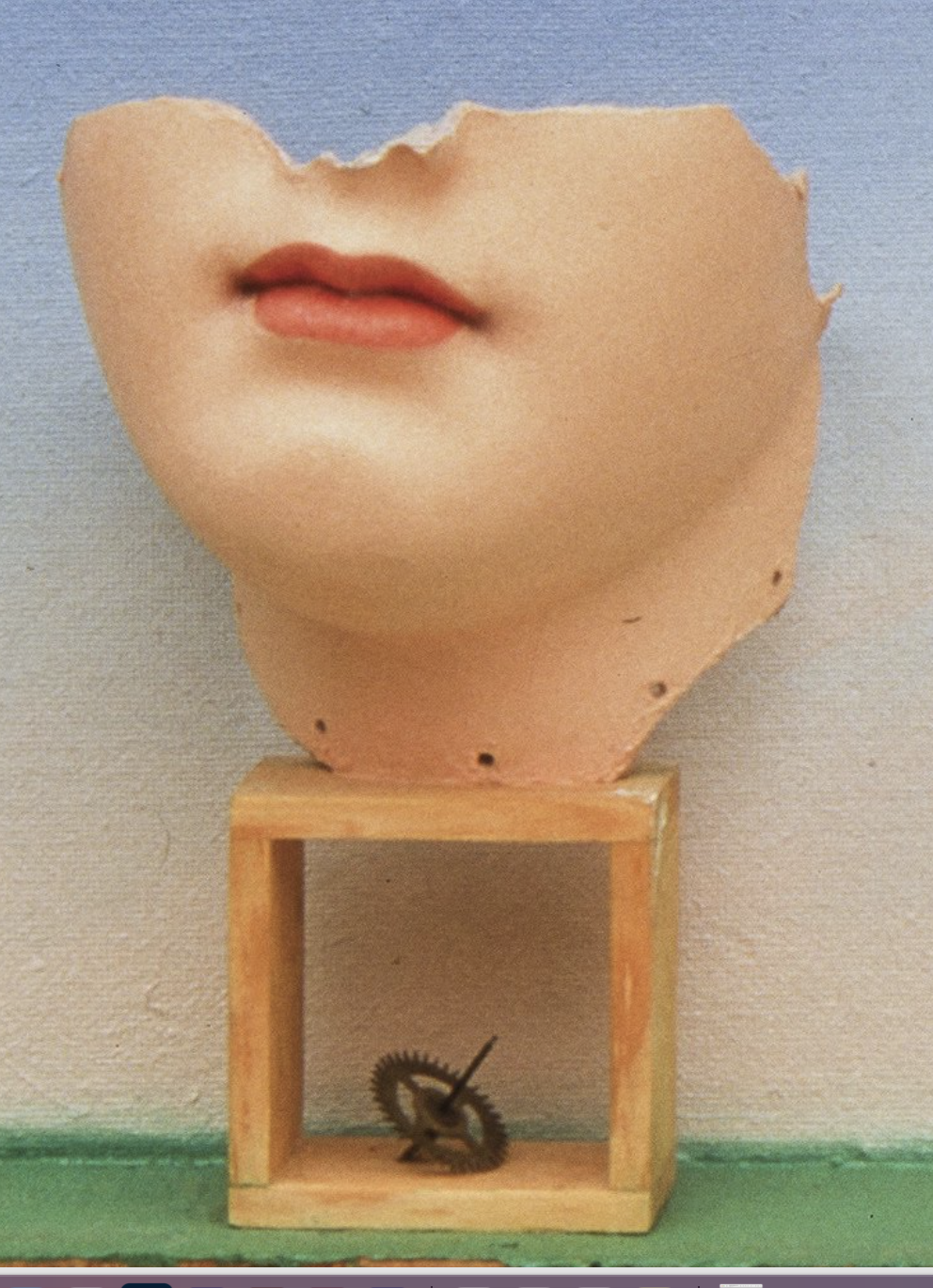 I chose this art because I have always liked painting and have never done a figurative painting. It was fascinating to learn about Korean Hyperrealism, a new style of figurative painting. Between the late 1970s and the early 1980s, a major movement in Korean contemporary art was the emergence of realist and figurative art, which focused on figures and expressions and was grounded in social reality. A new figurative painting movement emerged in the late 1970s, with a great deal of detail achieved by intense craftsmanship. In the late 1950s and early 1960s, Korean hyperrealism expressed the rejection of the Gukjeon-centered tradition of academist representational painting and an attempt to reject monochrome painting in Korea. Korea’s hyperrealism differs from other hyperrealistic styles in emphasizing natural and artificial objects. Artists continuously expanded landscapes on canvas while superimposing their subjects in frontal images devoid of depth. The combination of figures and abstraction, illusion and flatness, distinguished Korean art from other art forms. The colors employed in this work include red, which is the color of lipstick, a popular figurative painting medium. Which stands out the most. Blue, green, and skin tone are the other colors. 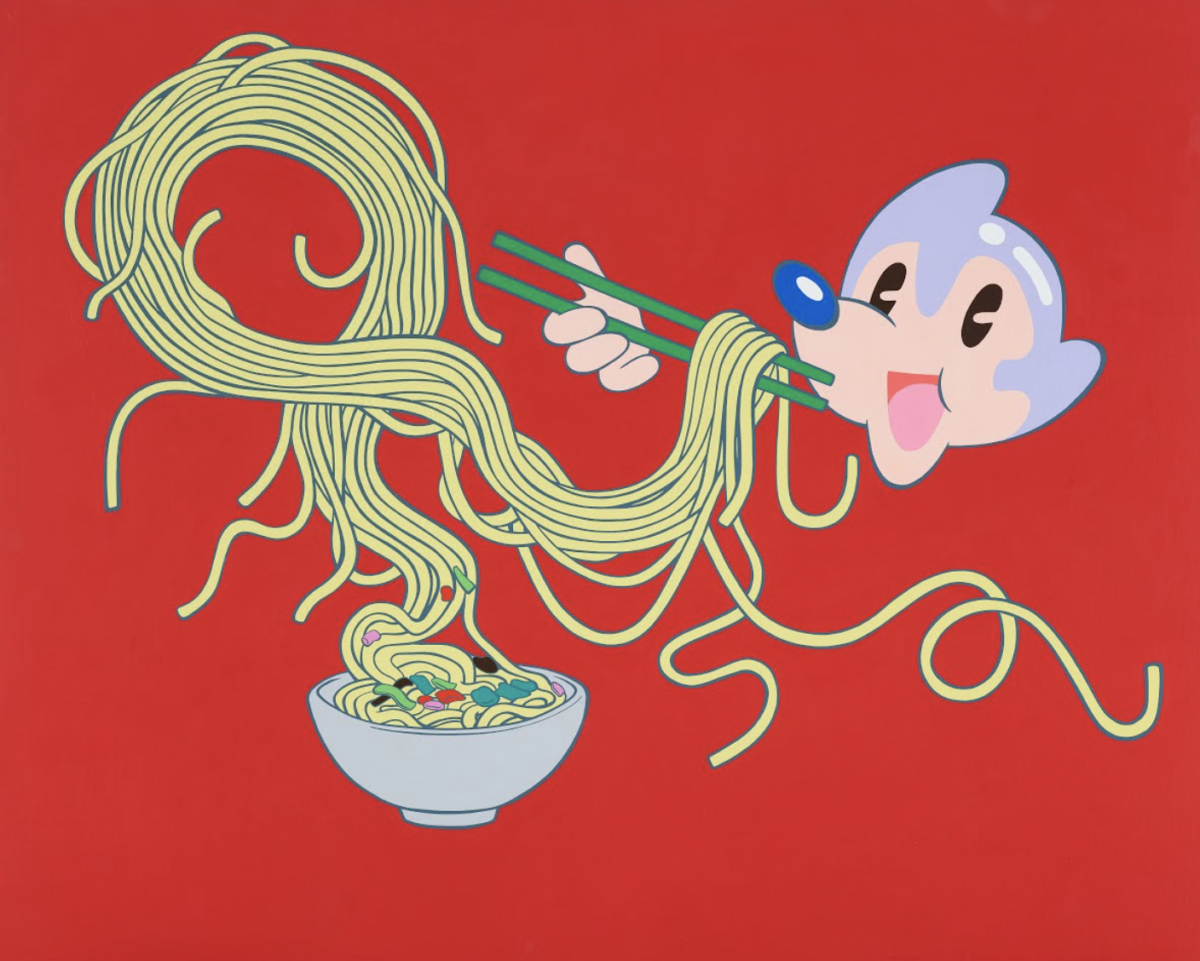 The entire reason I chose this piece of art is that I was born in the year 2000 as well. The backdrop color red contrasts wonderfully with the yellow and the character’s face, which I enjoy. It grabs your attention right away. The 2000s were a time when popular culture and consumer culture flourished. With the expansion of the music industry, the introduction of cable television, the development of the film industry, and the introduction of fashion trends, popular culture became an integral component of Korean society. Artists’ work was altered as a matter of course. Every day, Koreans were exposed to mass media in the form of television, newspapers, films, and magazines. The many images appearing in the media had already become commonplace, and artists began borrowing or combining the stream of images to create new images. 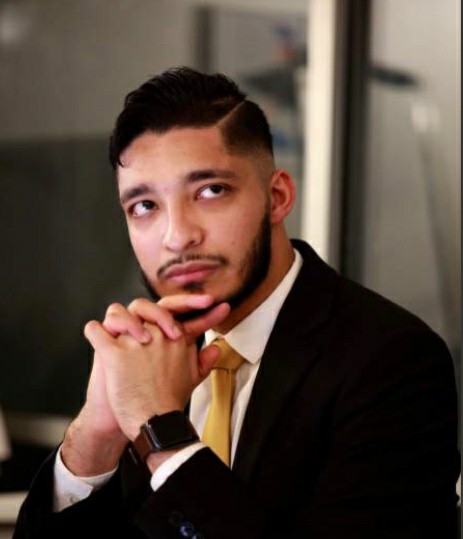 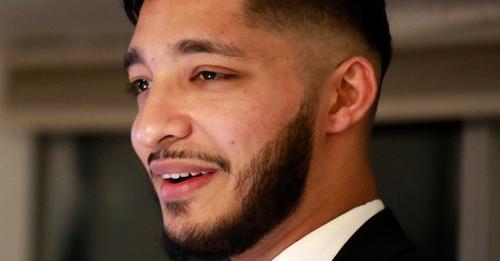