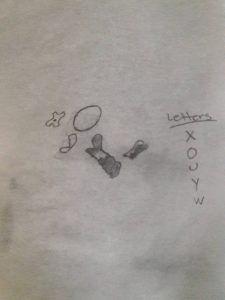 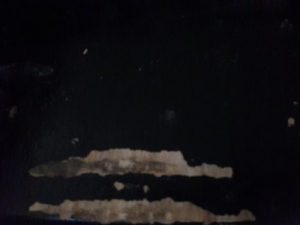 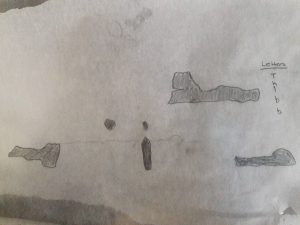 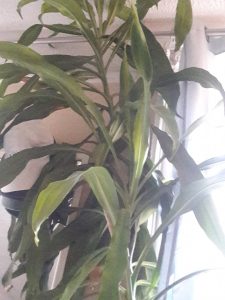 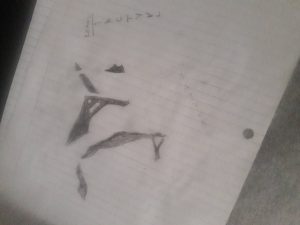 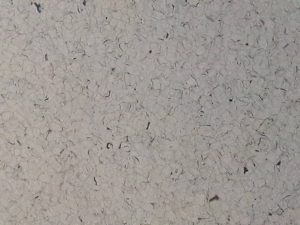 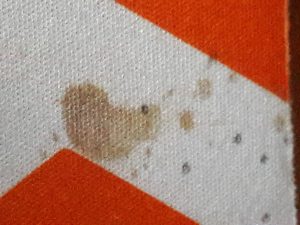 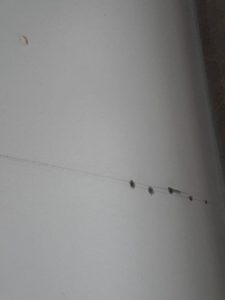 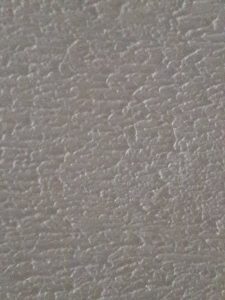 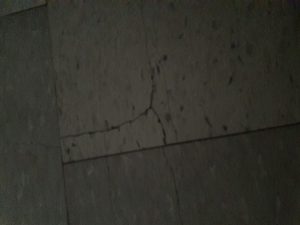 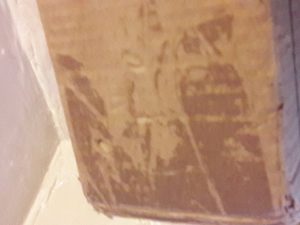 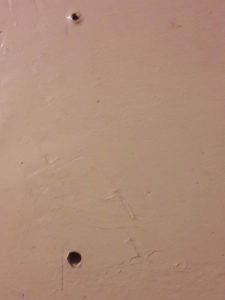 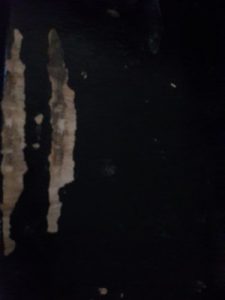 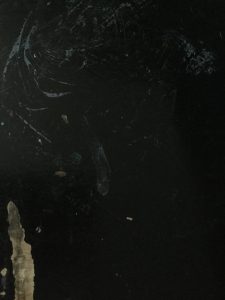 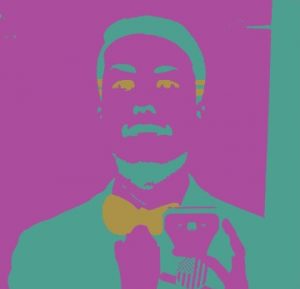 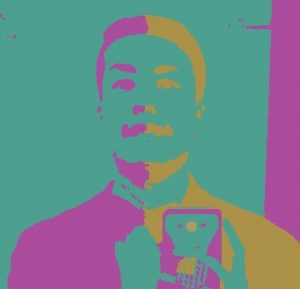 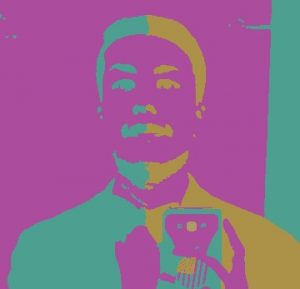 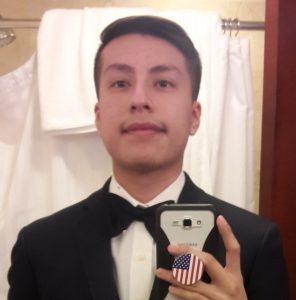 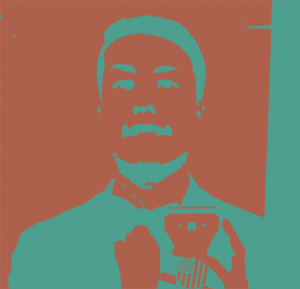 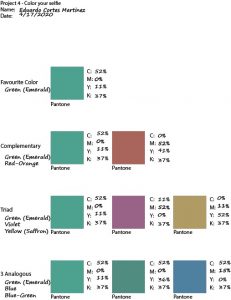 This is the color I choose to put as my template for my work. The color is Emerald Green, the reason I choose this color is that the color reminded me of the movie “The Wizard of Oz” From the city called the Emerald city and having the color. 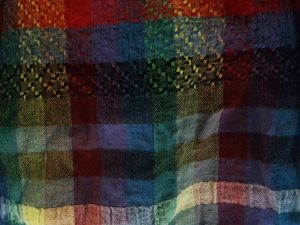 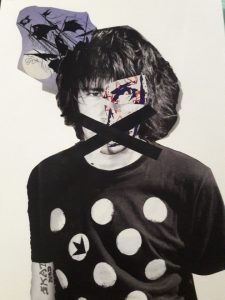 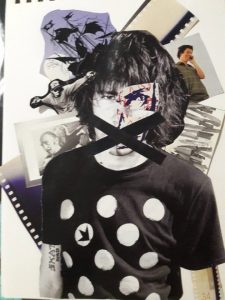 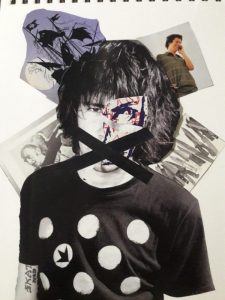 The project expression that I’ve gone for was Anger towards the person in the middle, where society is always is trying to quiet him. but Every time they take his voice he feels less and less of a person and more of an object which explains the sunken pirate ship and developing tape. 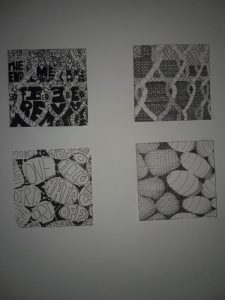 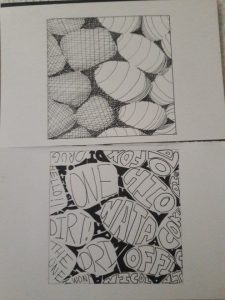 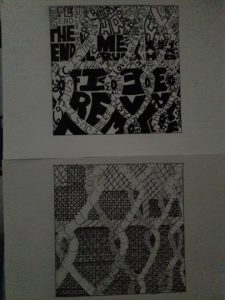 Within my project I tried to make my project look real as the rocks and towards the words drawing for the darker rocks instead of make it lighter  unlike  the lighter and  soother rocks. But overall I feel like I’ve accomplished the whole setting and tone for the rocks and fence for both texture and line works for this project. 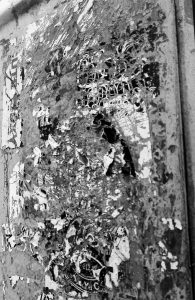 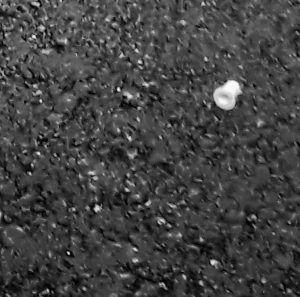