For this assignment, I had the privilege to visit a vineyard in Long Island.

Long Island is a peninsula two hours east from Manhattan, New York. This place is home to great seafood, hikes, aquatic sports, history, but one quality sticks out amongst the rest, Wine. Viniculture is the study of growing wine and they seem to do a pretty superb job. I recently investigated one winery by the name of Paumanok Vineyard. My initial impression of the place was underwhelming, per the coziness of the wooden barn. I automatically retracted from this first impression upon opening the front door, it gave off this warm, quite, and hospitable vibe. We were greeted with a warm smile by everyone. The barn consisted of a fully equipped wine bar, with one associate and seven tables to choose from indoor and about ten picnic tables in the outside deck facing the Cordones and Canes. What originally brought me to the Vineyards was my interest in Chenin Blanc, which is a rare grape varietal to be grown here on American soil. Originally from South Africa and The Loire Valley of France. Its high acidity means it can be used to make everything from sparkling wines to well-balanced dessert wines. Once widely planted in California, it had largely disappeared from fine wine regions by 2000.”In the last few years, though, at least a dozen California producers have started making chenin blanc, joining a handful who never stopped, along with producers in Oregon and New York”(Times Mag. 1) Only to find out they were sold out upon arrival. No need to weep they had many wine tasting options at a very reasonable price. I was delighted to pick the Festival flat which consisted of four es Festival Chardonnay 17’ I found this option very dry with notes of pear and lime peel. Secondly Cabernet Franc 16’ there’s no other way to put this, the wine was corked or maybe I just got the bitter end of an old open bottle. It tasted like red wine vinegar the bartender seemed to care less, even though I knew deep down she should have poured me another to redeem their reputation. The third wine beverage I tried was a Dry-Rose 17’ yummy with notes of lavender for some odd reason. Last but not least my favorite. A semi-Dry Riesling 17’was well balanced on the palate fruit forward with notes of peached and candy apple. “We had screw caps on big reds from Long Island, a variety of fermentation techniques from Pennsylvania, stem inclusion on cab franc from Virginia, pet-nat and non-vintage reserve wines from Maryland,” said Ed Boyce of Black Ankle Vineyards, picking up on the wonkier parts of the conversation. “Innovation is alive and well”( Washington Post 1).”The Paumanok cultivating practices were Founded in the spring of 1983 and consist of over one hundred and twenty seven acres and follow all AVA laws growing between 1100 and 1400 vines per acre. Production is limited to twelve thousand cases per season, creating a demand for their wines”(Ed.Gov 1). Vinification practices take place in an old barn that went through a modern makeover with a steel fermentation tank and lab. Quite small to be honest. I questioned how they were able to produce such amounts of wine in a small area, in return I received no answer, due to a lack of knowledge of the sales woman. I only wanted to ask more questions when I realizing it was a dead end. This enticed me to read every piece of literature they had on premises. A study was taken to see who were attracted to this industry Data were gathered from 113 of the 502 members of the American Wine Society who attended a national conference in November 1995. About 58percent were male and 43 percent female, 33 percent single and 67 percent married. The majority of those queried reportedly earn over $101,000 per year( Google Scholar 1) 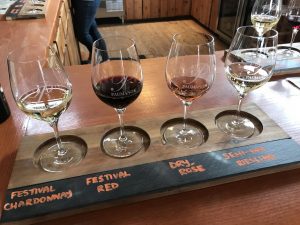 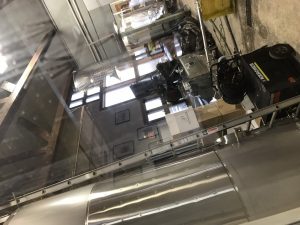 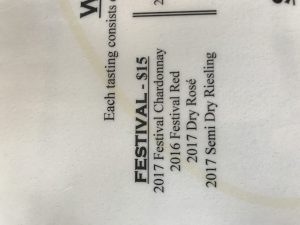 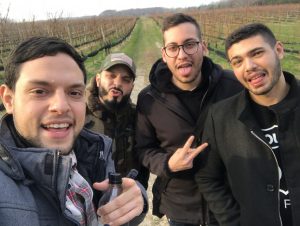 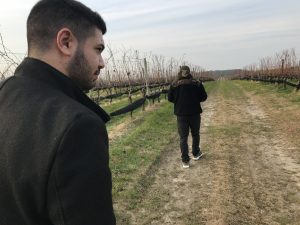 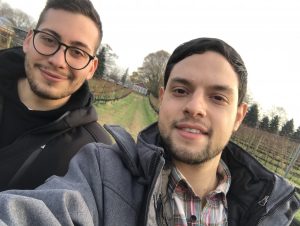