After reading the article I find it hilarious and also ridiculous to see what celebrities ask for backstage when it comes to the special food that they requested. When you see what these celebrities eat backstage it is true that you can also see there personality as well which is not a surprise for some of them. after seeing what these celebrities were having some were shocking and should be embarrassing as well to order what they wanted. My favorite one of them all was seeing what busta rhymes have requested for backstage which was ” twenty-four pieces of fried chicken, Rough rider condoms, Guinness”. Now I have to say that is one ghetto requested but well expected from the street rapper with a new York attitude as well in it. Another order that I have expected was from Beyoncé which was ” Juicy baked chicken, heavily seasoned: garlic, sea salt, black pepper,  and cayenne pepper. and to top it all of Beyoncé only can have Pepsi products”. This makes clear sense since growing up I’ve seen Beyoncé in tons of Pepsi commercial. Now this is what I call a backstage request from celebrities showing there real selves.

After viewing Robert frank photo during the video that was shown it was clear to me that there were some artistic views in his eyes that he have seen however it didn’t amazed me. For a man who is Jewish from Switzerland he has never seen anything like this when he got to America seeing separation though color of race  amazed him only seeing the same color race in Switzerland during his time. The picture he have taken were normal photos to me that any one would of taken. What I do find fascinating is the meaning and purpose on why Robert frank would take these photos of blacks and whites who are separated from society where it shows a sign of confusion not for the people who are looking at his photograph but for the people who are in it where there was one photo of a black woman holding a white baby girl which showed to me and also to Robert frank what he wanted his viewers to know were if they trust a black woman with there baby then it doesn’t make sense for them not to sit next to each other on the same bus or restaurant and also school. This was the confusion that got to me which I found fascinating for him to go deeper in to the meaning of separation though color in America. 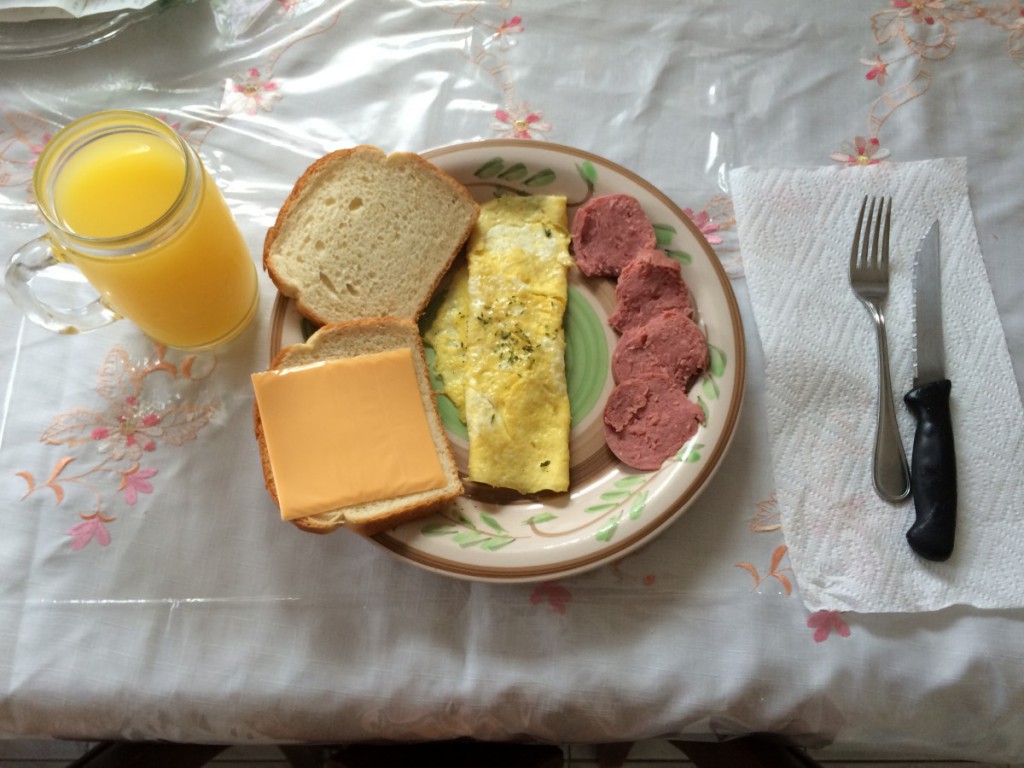 after viewing the photograph and also reading the argument of Richard whelan  it is clear to me that this war photograph taken by Robert capa  during the Spanish civil war of a fallen solider is legit and not staged at all. After reading the argument of Richard Whelan there was many significant facts that were mention by him that seems to show step by step how this photo taken of the fallen solider is real. For a man like Capa to actually witness the war and be in the same battle field as the solider seems real enough to be proven that his photo without hesitation that they are real. The authenticity of this photo does matter very much because if capa’s photo that were taken weren’t real he wouldn’t be the man he is today who know as taking war photo because a war has fight in it action in it and most importantly death in it that’s why authenticity matters in Robert capa work.

After reading the Wall Street Journal article it was clear to me that Instagram and technology went on to a whole new level and that level is art. It was interesting to me to see how people from Instagram can make a business off of taking pictures of food as well take there picture just like professional. From art back in the day to photography that’s taken every single day by normal people who aren’t artist show a little of art in each picture. However art isn’t the same type of art it use to be since  technology grew and creativity isn’t used that much since your hi tech editing app on your phone can do all the work for you. It is also amazing to see that Instagram picture that are taken of food are considering to be marketable where they become reviews for restaurants where owner of restaurants  would pay the instagrammer to come and try there food for free just for a review and there picture being taken because of the amount of follower and attraction  that this  person has on there Instagram. However I prefer more of the old school art instead of the art that is consider amazing now. After seeing the gallery of art of photo taken by Martin Parr I’ve seen which one would be consider art to me and it would be Martin Parr since the picture that are taken by Parr were photograph that had more of a meaning to them where the effort was being shown instead of just taking a normal photograph of food and filtering it Matt Pars had a different idea of creativity. I would prefer art anyday before marketing since it is a sense of pride and dedication and also effort that was being made when these photo are taken instead of marketing the meaning to it isn’t for the art it is for the money. 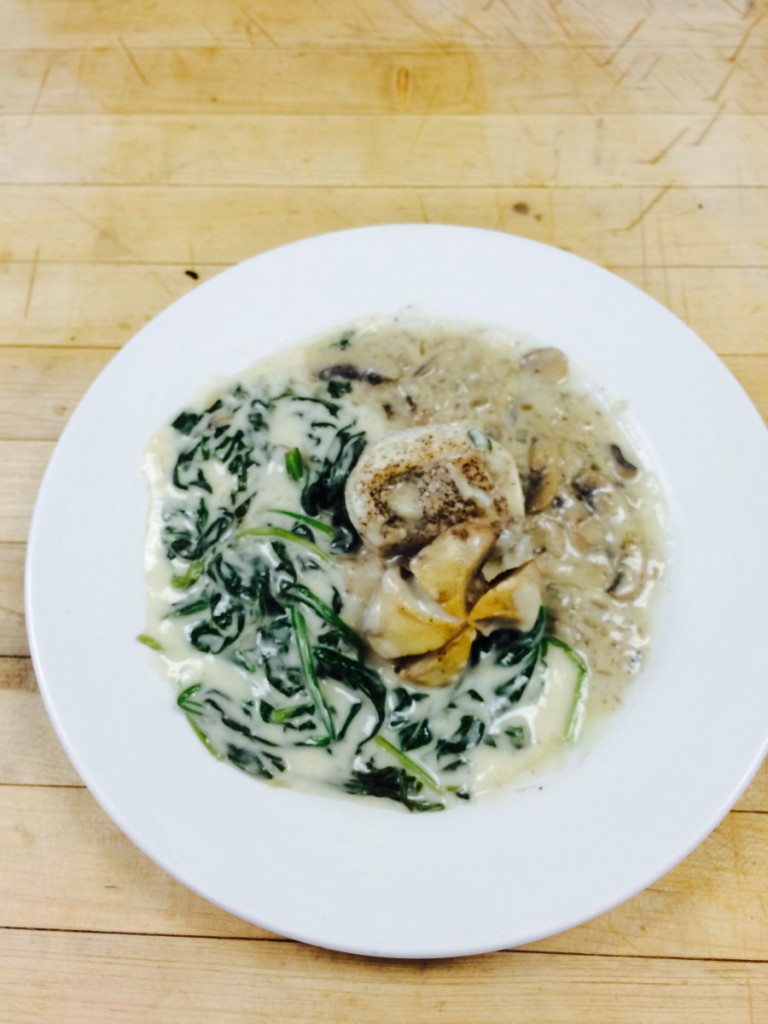 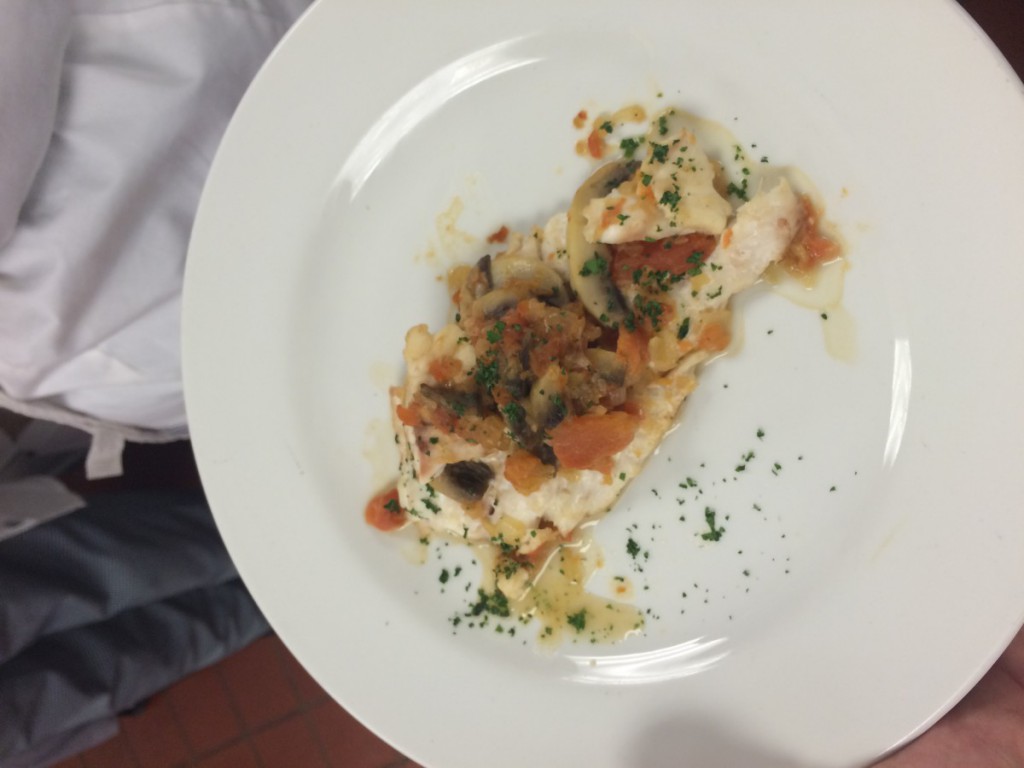 After reading the new York times article rise and shine by Malia Wollan and Hannah Whitaker I’ve have seen many different children around the world that  have there most important meal of the day breakfast in different forms. Breakfast to me is the most important meal of the day just because once you have waken up for your long day you will need to fuel and energize yourself before you start because without it anything you do will be your kryptonite. Breakfast around the world has its different tradition in my country breakfast is not just the most important meal of the day but it is a welcoming saying I want you to have a great day and a bless one too and the breakfast that is serve is in small portion that is sworn around the table for everyone to eat non e only for one person. For me without breakfast there would be a sad and a sleepy world with nothing to look forward to in the morning. In this country there is many sugary food that are given not only for breakfast but as well for any other dishes that are not even sweets and America needs to cut down on sugary food products and make more of a healthier meal plan where in other countries the portion and the meal it self is small and filling as well. What Is essential to me is a big cup of OJ because it gives you the morning rush and that goes perfect with anything you’ll eat in the morning with.

After seeing most of walker Evan photograph of people On the subway during the early days it was fascinating to me how everybody look. Mostly everyone of those photos at the same place of today’s society pictures of New York city subways of people that are doing the same thing which is not smiling at all because it’s early in the morning or almost late to work or they might have hate there job. It is almost crazy to me how not that much has changed and as well as a lot of things changed starting with the clothes and technology of today world. Mostly New York subway trains you do see many different people from many different races however in his photos you see mostly the same race and the same face but it’s always the same emotion. It look like however these photos were taken early in the morning by Walker as you can see it is mostly the people that he has pictures of are upset or mad. These pictures influence me to take pictures of today’s ride home back wherever I’m going just to see peoples faces and reaction and comparing it to walkers.

From before time and after food has always been a welcoming to everyone from poor to middle class and to rich food brings people together. Food shows significant signs after watching the video of king Louie  I was actually stun seeing how many things were brought to him from his people and the manner it was given. It showed me that food can be given in royal ways and also in my experience in an Arab cultural way you will receive an invitation to a person home for a welcoming and food will be serve with love passion and sweat  because the person who would make it wants your first experience at there home the best experience. Food that would be serve to guest in a Arab house held would be Maqluba which is a type of rice with potatoes noodles and lamb all in one big plate served in the middle of the dinning table. Other foods that can be done would be when someone invites you over for breakfast which would be a bunch of small portions given out in one giant tray served to everyone on the guest table. Once again food is an international word for welcome and will continue to mean welcome till there’s no more of it. 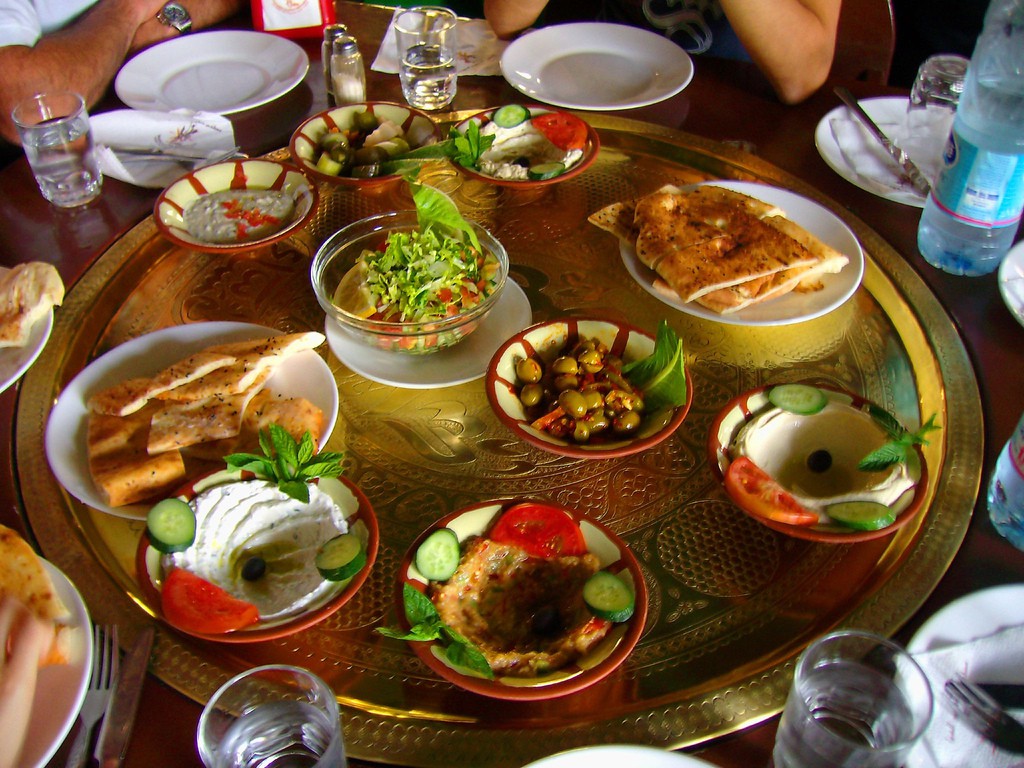 When I thought about texture there was so many shapes, sizes and different looks of food items that I can think of but one of them that stand out to me the most was banana believe it or not. Banana is one of the most popular fruits that are known and the most eaten one I would say. When it comes to the texture of it there really not much to say about this perfect fruit since its just simple. Banana are yellow sometimes green or even brown but the shape of a banana stands out to me the most the way it is curves remind me of a boomerang for some reason. It is hard from the outside of the shell but when your are peeling the shell of the banana off it is soft and mushy with a lighter color of yellow. Bananas have a unique shape more then the texture on how it feels can be simple but the fruit it self has some unique feature but none the less bananas are my favorite fruit and they taste great. 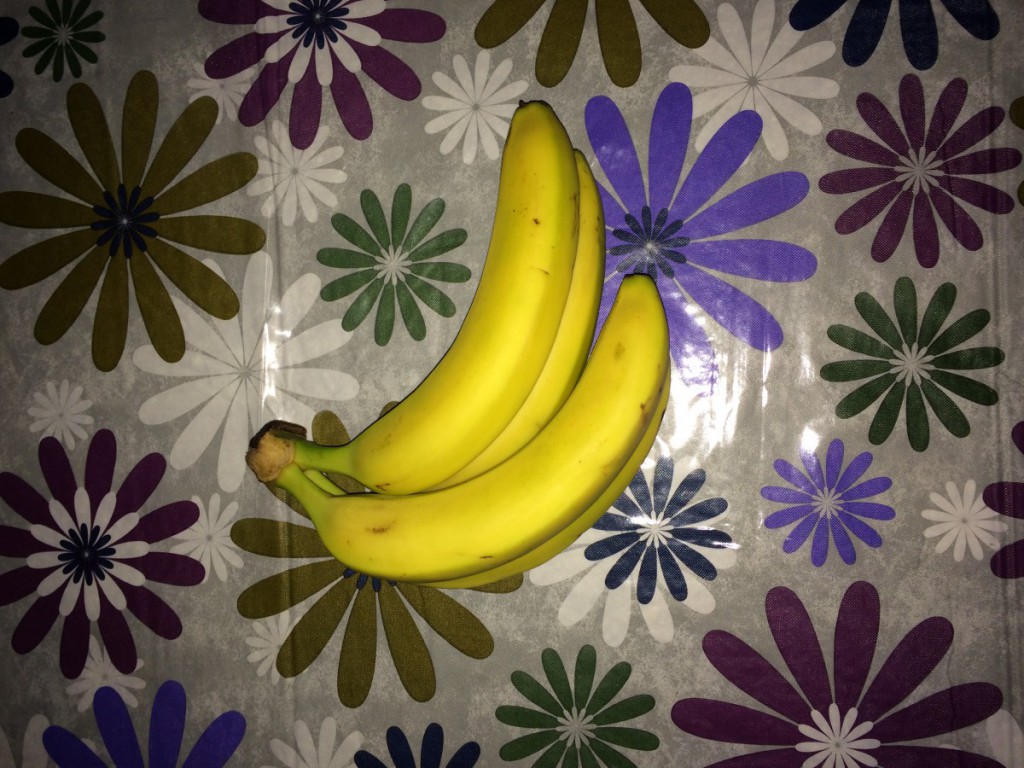