The photographer Henry Hargreaves has a great eye to capture photos. A majority of celebrities have very strong strange request while there on the road. The photos taken by Henry all look amazing and have a black background making everything in the photo pop more. One photo I really enjoy is the photo of the jack Daniels. The colors are popping from the glass making the alcohol look more appealing with the dark background. Most of the request that these musicians asked for were a little out of line and were all captured in an amazing way.

Robert Frank photographs are artistic in my point of view. The photos are very simple but what makes them artistic is the way they all have a deeper meaning to themselves. Robert Frank gave us a view of what America was like in the 1950s, an America that citizens of the nation weren’t ready to believe was there’s. He took many photos of segregation and showed a lot of unseen point of views. Robert frank did a great job showing his work in a way that made someone have to expand his mind in order to understand it. He made his art beautiful but only if you understand what his art really is.

“Breakfast the most important meal of the day “or so I’ve been told. Living in a Hispanic home we really stressed always eating something for breakfast as it is so important to someone’s day. Breakfast can be the difference between you having the energy to go throughout your day effectively. After starting college I’ve noticed how much time management is important and how you may forget to eat in the morning as you’re always rushing to do something. American breakfast is way too sugary and is mostly not something you will ever see being eaten for breakfast in another culture. what I think is essential to breakfast is fruit I love fruit and feel even if you eat something that isn’t so filled with nutrients , fruits will make up what’s  is left out . 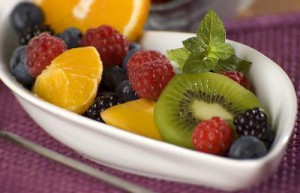 Food is almost in every single major event. You can’t have fun without eating something during that time. In the video about the king it took too many to count to serve him. It took 2 people for about five minutes to just get the music going. During my years I have noticed how food can really communicate a status especially at a wedding. A wedding is to some people the most important part of your life there for the cake has to be one of the most important choices that you make. This cake shows how food can communicate with the guests that see it. It shows character and creativity a cake that is so funny for your wedding. 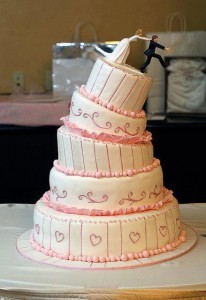 Texture is very important when taking a photograph of food . Without texture to an object the object just seems bland. In this picture of just an ordinary corn on a comb someone wouldn’t see he many textures just one object has . The texture of corn is great  because its everything you would think of off the top of your head . In your hand its grainy full of edges and spaces in between. As you bite in the corn the texture is soft and you feel a release of juices  and you look at the corn It looks like a bright yellow tooth. All of this shows you how simple something as corn can be defined thoroughly through texture . 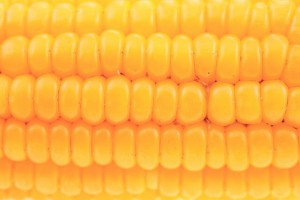 Soldiers during the Civil War had a tough time staying on their feet while on the battlefield. The most intriguing part but the article that I read was how addicted the soldiers became to coffee and how much they used it. In the article how coffee fueled the Civil War it says “when times were good coffee accompanied Beef stew and oysters when they were bad it was wash down Raw salt pork and Hartack” this shows coffee was the good and bad . It helped accompany the good meals and help get through the rough ones. Coffee was maybe the only comfort soldiers had to look forward to before they stepped foot in the war zone and off of it. Unlike the Soldiers In the civil war I can’t live without my Dominican breakfast which consists of plantains, salami, egg and cheese. I have been enjoying this breakfast for all my life my body would most likely go through a withdraw like if it was drugs. 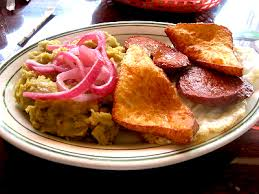 My opinion on taking pictures of food is a great way to show off a new creative art. Art is a great way to show people’s emotions. Bringing food into this aspect of art will show case how artistic a chef can be.  Day in and day out you see more chefs or cooks focus on the presentation of their meal. You seem to see a lot more cleverness into plates deign. Food Photography is being seen all over the globe throughout social media. Food art has become a standard throughout the culinary industry. Your food must be appealing as well as tasteful or it will not catch the attention as it once would. Creativity has become one of the main ingredients of the pate as now a chef most now how to present his dish before making it 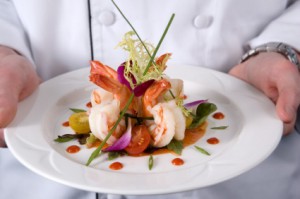