Since I’ve taken this course, I have learned many things that I was never taught before. The first and most important thing I have learned in this class is how to use a DSLR. I’ve always used a point and shoot and learning how to use a DSLR has opened up my eyes on how much you can actually control when taking a photograph. I even bought myself a DSLR to continue practicing on taking better and more beautiful photographs. Another important thing I was taught is to use camera raw to edit photographs before bringing it into Photoshop for final retouching. I never knew how much you can change in a photograph, from its exposure to its vibrance and saturation. One last thing I’ve learned in this class is the vocabulary that is used in the field. It’s great to describe photographs with more specific terms.

This course will really help me for designing because now I am not limited to just using stock photographs for my designs, rather I can take a picture myself and fully control how I want my photographs to look like.

Something that I would like to learn in this course is a basic lesson on how to use Adobe Lightroom. I have seen this program a few times and are curious on how you can edit photographs with the program. 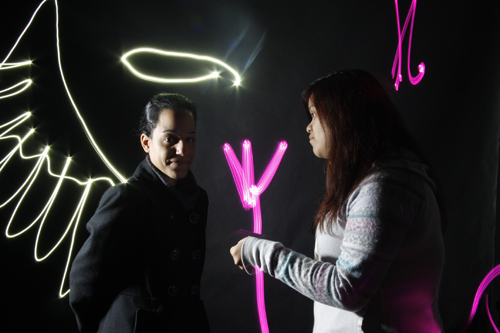 I think that this picture was one of the strongest pictures that my group and I took because of the lighting and the overall idea. It took us a few tries to get a decent shot, but it was really fun trying out different ideas for a good painting with light photograph.

What are important factors to consider when shooting a portrait?
The most important factors in shooting portrait photos is to focus on the face, as well as using proper lighting techniques. You also have to make your subject comfortable and to capture some sense of emotion in the photograph.

In a classic basic portrait set up, what is the function of the main light?
The main light is the light that is used to create shadows and sharp contrast.

In a classic basic portrait set up, what is the function of the fill light?
The fill light makes shadows less dark by adding light to them. 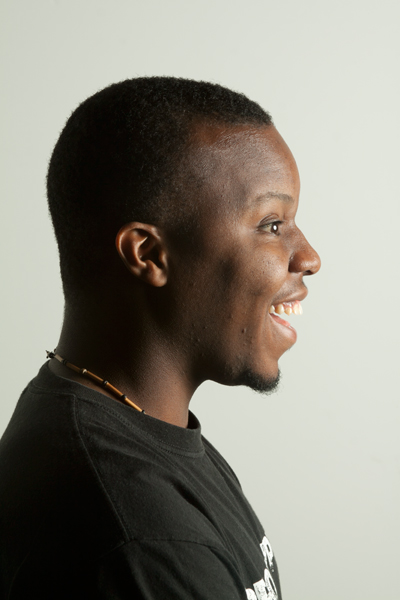 This picture is my favorite picture because of Sean’s expression, as well as the contrast of light (from this face) to the shadowing. 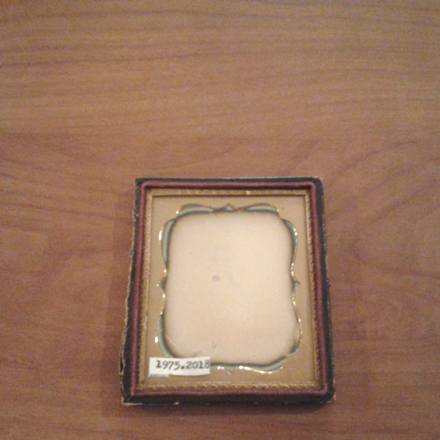 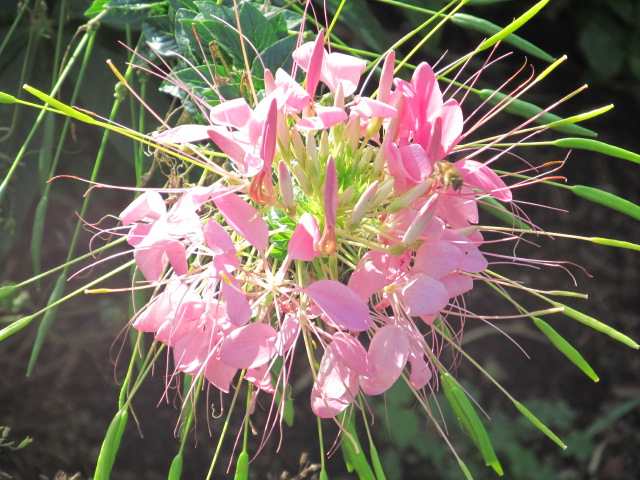 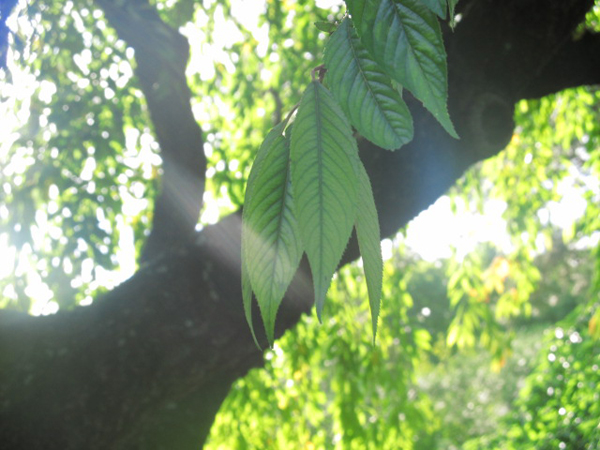 This picture was the most favorite picture I took at the Botanical Garden because I like how the rays of sunshine appear in the photo. I also really liked the detailing of the leaves and how it was the focal point of the overall picture. 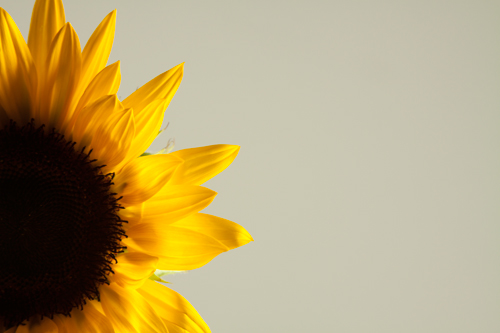 This was one of my favorite pictures from the sunflower shoot because of the use of radical cropping. Also, the lighting emphasized the texture of the petals. 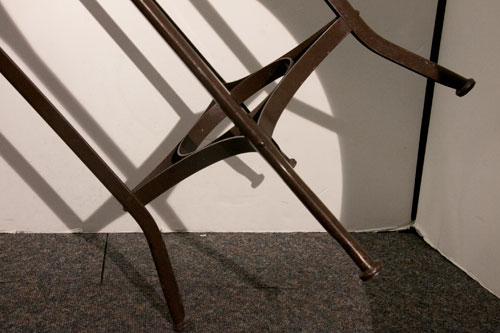 The most successful picture I took today was this picture that was part of a stool that we used. My group decided to use the stool in an angle to create a different effect, rather than just keeping the stool in the same position. We used a light to create shadows on the legs of the stool. In the end an interesting shadow appeared, along with small light spots throughout the stool legs.

1. What type of photograph is it?
The photograph called “A Woman Waiting in the Doorway” is a portrait photo of a woman who is standing next to a doorway in Harlem.

2. What can you tell (or guess) about the photographer’s intention?
From what I can tell, Dawoud Bey is trying to capture the simplicity and expression of the woman.

3. What emphasis has the photographer created and how has that been done?
The photographer has used sidelit lighting, creating a dramatic effect to the photo. The lighting directly hits the subject, which makes her the main focal point of the photograph.

5. Are graphic elements important, such as tone, line, or perspective?
Graphic elements are important since they change the overall mood of the photo. The first element I noticed about the photograph was the side lighting, then I focused on the woman’s pose and expression.

6. What else does the photograph reveal beside what is immediately evident?
The photograph shows how different things were in Harlem in the 1970’s compared to now.

7. What emotional or physical impact does the photograph have?
This photo makes me wonder what the woman is thinking about while waiting in the doorway.