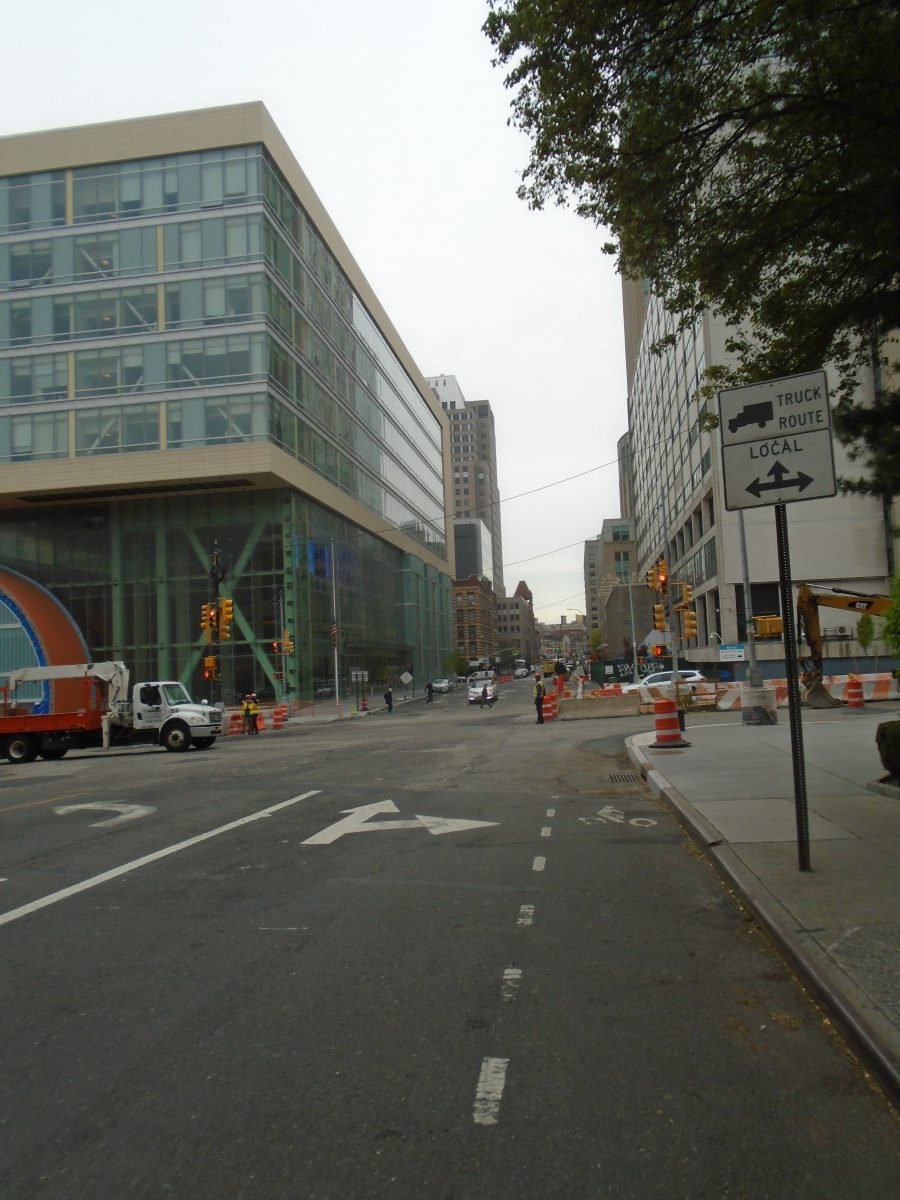 Yesterday, when we were walking the dog, we paused to let a maskless woman cross in front of us. She turned to look at us.

We waited anyway and followed, at a safe distance, as she continued down the street.

She stopped at the door of an apartment building and, as she was unlocking it, said, “You won’t stay so far away when you need something from me.”

We simply walked on once she had closed the door.

That was the first time I have encountered aggressive rebuke for social distancing on the street. I did imagine there were some people who would see it as a personal insult when others stepped well out of their way or stopped at a distance to let them go by. But I had hoped that there weren’t people so ignorant and self-centered to think that the action is about them.

When, most emphatically, it is not. If it is about them in any way, it is about protecting them. This woman was the more vulnerable one. We were acting on the reasonable epidemic advice, “Proceed as though you are the one with the disease.” That way, because many of us can carry the virus without knowing it, we don’t endanger others. None of us wants to unconsciously infect others and none of us knows whether or not we care carrying the virus—even if we have been recently tested.

That’s what was so egregious about Vice President Michael Pence refusing to don a mask during a visit to the Mayo Clinic earlier this week. The Clinic had asked that he respect the protocol but Pence decided he needn’t. “Somehow, I don’t see it for myself. I just — I just don’t…. I won’t be doing it personally. It’s a recommendation,” he said.

Our individual freedoms end where they start to negatively affect others.

Unfortunately, there are too many Americans who don’t understand this, who think their liberty to do whatever they please is absolute. It never has been. Your freedom to throw a punch, as they say, stops at my face.

A distant friend brags on Facebook about not wearing a mask, insisting it is his right. He claims a new fraternity of maskless people. They smile at each other, he says, in a new community of nonconformists.

“Look,” I want to say to him (but won’t—it would do no good), “I don’t like the masks much either, nor do I believe that they do much good. However, they certainly are a symbol that we are all in this together and that we respect each other enough to not want to infect them. It’s a symbol that we don’t know if we are carriers but also that we care. We don’t live as independent individuals but as members of a group, whether we like it or not. And we really need to respect the others in the group. Yes, the masks may not be necessary, but living together is. When we go out without a mask, we signal that we take from society but are refusing to give anything back or to respect the others who allow us to take. Not wearing a mask is a sign of ignorant egotism, not something I would brag about, on Facebook or elsewhere.”

All that would do would be to get him to block me, and that serves no purpose at all.

When this is over, where there is a vaccine and adequate testing, we’ll all be able to throw away our masks and our gloves and learn again how to be close to others. Perhaps we will even have developed new respect for others and even affection that comes from knowing they cared enough about us to take precautions, whether there was an absolute need or not.