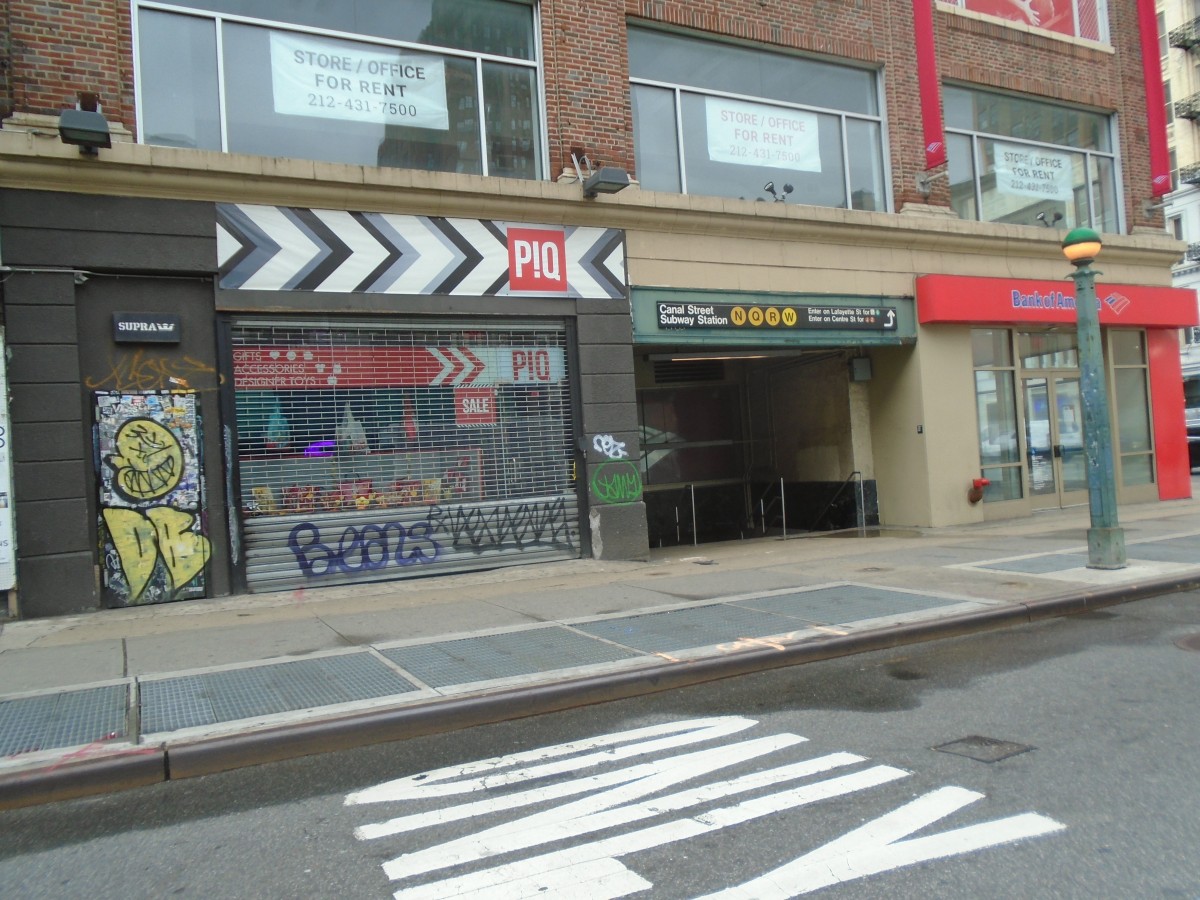 We’re getting to the point of relief. That is, relief in our minds that the worst is over and that we can get back to the way things were. We’ve dodged the coronavirus bullet no worse for the wear—most of us, discounting the 40,000 and more who have died and the untold number suffering the effects of the ventilators that saved their lives. Discounting the family members and friends of that 40,000.

To the vast majority of Americans, this unseen enemy seems to have retreated. We dodged the bullet.

Maybe so. But just because there is no sound of gunfire, we can’t be sure that the enemy is not still shooting.

In the classic John Wayne film The Sands of Iwo Jima, when the harrowing battle is almost over, John Wayne’s character, sitting comfortably on a hill with some of his men, reaches into his pocket for a pack of smokes. “I never felt so good in my life.,” he says. “How about a cigarette?” He slumps over dead, shot by an unseen sniper.

We are in a critical situation. Many of us may have or have had the virus but are asymptomatic. Others may think we simply had a cold or allergies but it was really a mild case of COVID-19. Each of us may be a carrier, bringing danger not only to family and friends but to anyone we contact. Because a lack of testing, we simply don’t know—and this virus is so extremely contagious that we can’t take the chance of increasing the number of deaths through our negligence.

This is what so many don’t understand: The virus has not been stopped, merely slowed to a level that can be handled by our medical establishment. If we keep on as we are, at least for a few more weeks, we will have built up supplies for combating future spikes and will have assured that they will be smaller. Yes, we successfully dodged one bullet but that does not mean what too many people believe—either that the bullet wasn’t there at all (that this was a hoax) or that there’s not another one following behind.

Staying in, even when we have plenty of work to do (as I have—I have been busier since the close of our physical campus than I was before), is getting harder and harder. I need to take a break—but what? More TV? More reading? These are fine, but I have not yet gotten used to being a prisoner in an apartment. My wife and I clean and cook more than ever before, but the enjoyment in that is limited. Yes, we get out to walk the dog and, on Saturday, took a drive into Manhattan (never getting out of the car), but this is not the life we were expecting right now—and Governor Cuomo says we are only halfway through this.

So, I can understand the frustrations of those who are grasping onto the idea that they are being unfairly limited, that their freedoms are being encroached upon. They want to get back to doing things, in many cases, to making a living. The impact of this isolation is much greater on other than it is on me, for I do have my work, at least, and things to look forward to (I am preparing my summer ENG2002:Introduction to Drama and ENG2575: Technical Writing classes, always something fun—even though I do not like the idea that they will be only online) in the meantime. Some people are facing actual hunger, a problem getting even greater as food-pantry supplies dwindle. Others are running out of the medications that keep them alive and have no way of replenishing them. 22 million have lost their jobs, and are desperate to get to resolve their futures—yet all they can do is sit and wait.

And none of that counts the people who are suffering illness and even death.

So, even as I complain, I remember how lucky I am. I have not been sick—so far, at least—even though I scared myself, briefly, into believing I might be. And I have plenty to do thanks to the internet and the work-from-home possibility it provides. I know people—we all do—who are going through great struggles right now (some of my students are among them) and try to consider them with compassion rather than complaining about my own situation.

Still, we are living in a country where it sometimes seems to be all about ourselves and our individual rights and not at all about the others. Why should I be stuck at home, too many ask, when there’s nothing wrong with me? Why should I suffer just to keep other people from getting this disease?

I know the answers to these questions. I suspect we all do (they are highlighted in the writings foundational to Christianity, Islam, Judaism, Buddhism and all of the other major religions) but that does not mean I do not feel frustrated at times by the quiet when I am used to action.

Let me end this entry with lines from what is perhaps my favorite song lyric, that of Bob Dylan’s “The Ballad of Frankie Lee and Judas Priest”:

Well, the moral of the story
The moral of this song
Is simply that one should never be
Where one does not belong
So when you see your neighbor carryin’ somethin’
Help him with his load
And don’t go mistaking Paradise
For that home across the road