Let me introduce myself, my name is Victor Ambuludi and I am from Ecuador. My current age is 22, and since I was a kid I liked math and everything that involves it. This is one of the reasons why I choose my major which is Mechatronic Engineer, so how did I get know about this career? Well, long story short, when I was in high school my favorite subjects were math, physics, and economics. However, I did not know what major to choose when I get into college, so one night I saw a documentary about rare (almost anybody hear about them) and well-paid jobs, and this was the first time I just heard about mechatronic engineer. This career is very similar (or equally) to the one that I am studying right now which is Computer engineer technology at City Tech. This major is the best for me because it will help to develop and innovate new technology, be a multidisciplinary professional that understand many fields of technology, and recognize and go deeply in technology in general.
What is Mechatronic engineer? According to an official website about this major, “Mechatronic engineers design and maintain machinery with electronic and computer control systems, such as aircraft, robots, motor vehicles, cameras, power generators and mining and chemical plant machinery” which means that this major involves many disciplines such as mechanics, electronics, and computer software in order to make a product or maintain a fabric. As I mentioned before this major is related to Computer engineer technology which is the major that I am studying at City College of Technology (City Tech). Furthermore, in the Computer Engineer Technology major, I studied some subjects that actually are required for Mechatronics Engineer such as electrical circuits, mechanisms, digital control, physics, and mathematics, and according to the City Tech online catalog for this major, “students are taught the fundamentals of electrical and mechanical technology, computer hardware, software, data communications, and networking.” If you ask me, this definition is very similar to the mechatronic one except for the chemistry part. In addition, this major has to do with robotics which is one of my passions. Moreover, this major has a very well-paid according to a source about this topic, “Full-time employed Mechatronic Engineer earns an average of $1905 per week. The average annual salary for this job is $99,060 excluding super.” This is good news for my pocket because I will not only work because I like my job, also, I will earn a good salary. Furthermore, I will explain in detail other reasons why I like this major. 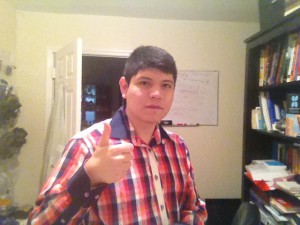 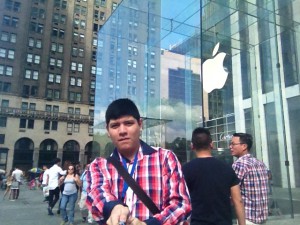 Computer Engineer Technology is a major that I have to constantly update my knowledge every day and keep searching for new technology, which means that even after I graduated I have to seek innovation and create new technology for the future. For example, smart houses or automatic houses in where you can control your entire home with just a remote control and as an article said “you’ll be able to control … the thermostat, changing the channel on TV, and getting notifications that your laundry is ready all without leaving your couch.” This is means that a person can control everything with just a click. Also, there will be smart robots that are going to perform tedious tasks for people such as assembling cars for industries, and redundant activities such as packing products such as juice or food. Furthermore, robots will be smarter as a consequence of the artificial intelligence which can help the robot to perform more complex activities, and as an article mentions “robots will perform surgery on humans while being controlled by a doctor and a technician.” This is how technologically advanced will be the robots in the future. Overall, this major encourages me to discover new inventions and technology as the time goes forward, and it connects me on what is going in on in the modern world. 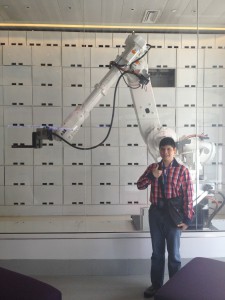 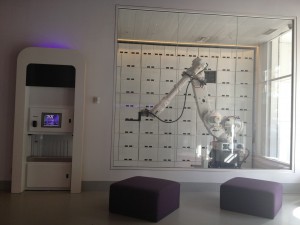 Another reason why I like this major is because computer engineer technology is a multidisciplinary career. As I explained before, a multidisciplinary major combines or integrates many elements of engineering such as mechanical engineering, hydraulics, pneumatics, electronics, optics and computer science, and since there is a broad field there is more chance to find a job in those fields that I previously mentioned. According to a website the job rate is increasing during the last few years “5% for mechanical engineers; 4% for electronic engineers.” In addition, this major prepares me to be a multitask person since I will be able to study many fields of engineering at the same time, and lead in different types of branches in a company that involves these activities.

This major is convenient for me because I like to be curious and analyze different aspects about technology specifically about robotics. As I mentioned before, I was really passionate about robots, moreover, I was really interesting in how the technology works. When I was a kid, I used to watch a television show which the name I cannot recall in where many types of robots fight each other. I remember one that had a hammer as a weapon and another robot had a chainsaw in order to cut other robots. I was really fascinating by this technology and I always wandered on how the robots move, and how can be controlled. This major gives me the opportunity to explore in details the mechanism of these artifacts such as electrical circuits and their proper functionality and the science behind all the technology that is currently displaying in the modern era. 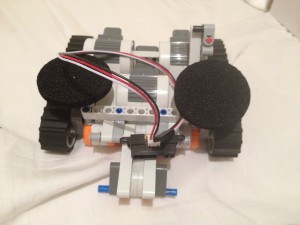 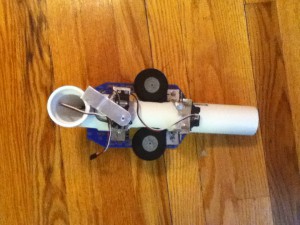 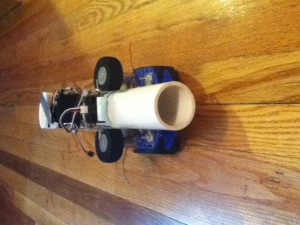 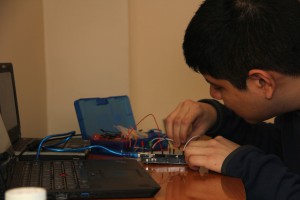 In summary, The New York City College of technology (CityTech) is preparing me to able to discover and understand this major which is attached to a multidisciplinary technology by offering many job opportunities in this major which is Computer Engineer Technology. For example, some professor in my major department advice many students to be able to participate in internships during summer time, also, most of the times there are flyers that offer the same opportunities in jobs such as programming and technical assistance in computers. Moreover, there are clubs related to these topics such as the mechatronic club and the robotics clubs in the Voorhees building that discuss and teach many students about robotic and designing. In addition, there are some research programs about robotic that last 2 years. Overall, CityTech is helping me to develop myself as a professional in this career with so many options that offers that I mentioned before. At the end of my major, I expect to work for a company that designs robots such as Honeybee robotics or innovating new technology in companies such as Microsoft or Apple. 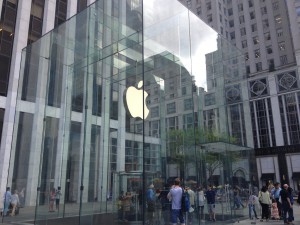 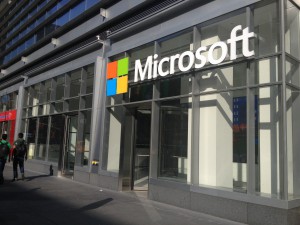 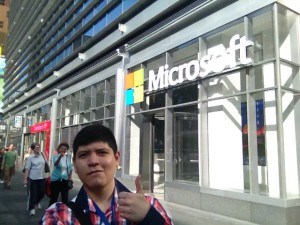