My name is Shamach Campbell and ever since I was young I always had this interest for art and graphic design. I loved how there were different styles of art and the ways they were used to create amazing pictures, games, and cinematography. Then one day I wondered about two things, how hard is it to learn about and pickup, and if I was able to learn it how far could I take it. So from then on I made it a mission of mine to learn as much as possible about arts and graphic design, and become one of the world’s next top artists. I needed to get in gear and I felt that as I went off to high I would be able to get a lot of more practice and exposure.

During my freshman year of high school I was required to take an art class, the only problem was that I didn’t know to how to properly draw things like people, buildings, and environments. I wanted to just rush in and get right to the advanced level of art as if there were some sort of shortcut. I tried to draw a picture of myself, and every time I tried to get it done as fast as possible it would always come out terrible. Eventually, I stopped and then thought to myself not every artist became famous overnight, it took some of them days, weeks, months, even years to perfect their craft and even longer to be recognized by society. So that’s when I decided to practice patience and also improve my perception. I would learn how to sketch whenever I could, I would go online and look up tutorials for symbols, scenes and characters, and I would even have people challenge me just to find new techniques to improve my skills. After some time, I was able to be good at what I did some of my work was featured all throughout the school and even other kids requested art commissions and guidance to improve themselves. But I didn’t stop there; about two years later I decide to take my skill to the next level and challenged myself to something a little more advanced.

During summer I had gotten bored and wanted to do more art but didn’t know where to take it, I tried and do painting, sculpting and other forms of art but nothing worked. Until one day I got so bored with and had no games to play, I decided I wanted to make a game and maybe do some digital art and animation. That’s when I found out about the program I still use today known as blender a 3d modeling application. When I first started to use blender I had no idea what I was doing, I didn’t know how to move around or spawn objects. If I was going to learn how to make a digital art I needed to learn all about lighting, compositing, texture, sculpting, rendering, and a whole bunch of different techniques that I learned to master. It was complex at first but I said to myself, if I’m going to make amazing things I not only need to learn as many of these techniques and styles as possible, but I also needed to learn how to be committed to learning it no matter how difficult it may be. If anyone .So I made a plan to practice as much as possible, so that by the end of my first year, I could make a picture then I can learn to animate and eventually I would learn to create a game. So far I haven’t created the game yet, however, during the time I have spent with this program I have made tons of art and even learned to make an animation. It had helped me learn patience and commitment along the way and I am grateful for it but there was one issue, since they were all digital I couldn’t just show my friends what I did without a computer so I eventually found the next best thing.

Nearing the end of 11th grade I didn’t know how I could show people what I did and I didn’t want to join Facebook just to show a few friends some pictures, so around that time I found out about a site called Deviantart.com. It is a site dedicated to other artist like myself, a site where no matter how good or bad you drew wrote or created, there was always someone that wants to see you make it. After I learned more about Deviant art I decided to take my existing picture and put them to uses, a few days later some of the art I made I was getting likes and even being featured in groups and galleries. Ultimately I started uploading on the regular and about a month or two later I gained an audience who not only liked my art but was also willing to give me creative advice. Not to mention I even got people to give donations and feature some of it on YouTube recently. But there were some people he hated my designs, they would say things like, “it’s too bright,” “it’s to blurry,” “you should come back when learn how to draw like me.” While there were some really hateful comments, I said to myself that not everyone has the time and patients to learn I learned to what I know. So that’s when I decided to take advantage of those comments to improve my designs and those same people who wrote those comments ended up following and encouraging me to do better. I learned a lot of different art styles, found out about a lot of new fandom’s I can use for my designs, but most importantly I found a community of people who not only share an interest in what I did, but who are willing to help me grow as an artist.

In conclusion, I love art and design and appreciate how there were different art styles and all the different ways they are used to create some amazing things. So I won’t give up on my mission learn everything about art and graphic design and be the next top artist. Over the course of the next few years, I will worked hard to learn how to draw even better than I do know. I will create even better designs and maybe even helped people who want to learn how to become better artists and may want to learn more about what I do. I had the opportunity to properly learn all about lighting, compositing, texture, sculpting, and rendering. But most importantly I learned how to be more patient and make better commitments. I had a community he that not only believed in me but were also willing to help me get further and even give me money for doing what I loved. While I am here at city tech I am learning even more about it through communication design, both the necessary techniques that help me increase my artistic skill, but the different aspects of being a professional artist like being open to criticism. In the future I hope to implement the things I learned and will learn into what I do when I work as a professional artist, it can help me get more clients, make more money than I do now, and could even teach those who want to be taught.

And here are some pictures i made 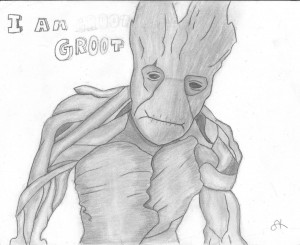 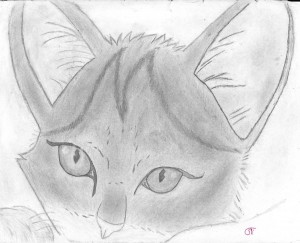 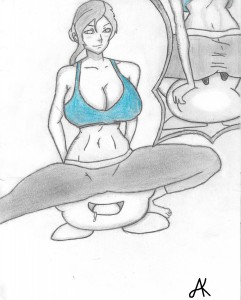 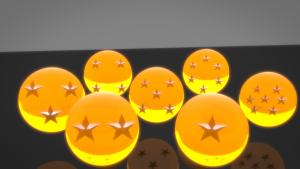 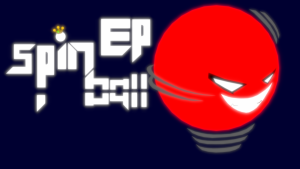