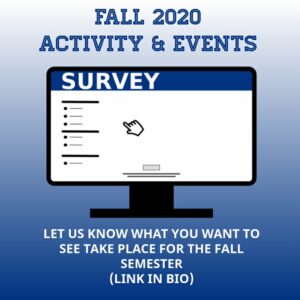 Abigail Thomas , Senator of Accessibilities, Welcome to New Students
So I would like to thank all of you for your support. I will not only be your senator, but also the vocal advocate for starting a new CCSD club at CityTech as well as the President of Citytech’s own Prism Alliance. For new students coming in I would definitely like to welcome you.

Even though we may not have a chance to meet or congregate on campus in Fall of 2020, I love and support all of you and look forward to seeing you among the great alumni of this school.
Everyone coming in who is Disabled, Invisibly Disabled, Differentlyabled, or has identied disabilities should make sure to contact the Center for Student Accessibility in Room L-237. You can contact them by phone (718) 260-5143 or at jcurrie@citytech.cuny.edu. You can also contact me ..here through this page of via OpenLab once you get your student account set-up with the Welcome center.
I would like to stress the importance of getting your new accounts set-up ASAP. Because much of you’re involved life will come through there. From last minute class notices, to special events, to emergency grants, to class cancellations. If you aren’t signed up within the first few weeks before classes you may find yourself falling behind rather quickly.
Again I would so like to welcome you all to CityTech and wish you all long, rewarding, and successful careers.

CCSD wants to start a local group at CityTech to help the disabled / differenly abled students there organize and make their voices heard. Interested ? Join this page and hit the moderator up… reply to this post. 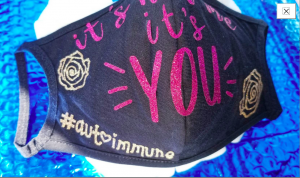 Remember even though we may be saddled with projects right now. It’s very important we all practice Self-Care while under quarantine. Don’t forget to vote between April 6 – 8 either. Mega-trends happening with accessibility.

Originally when I posted this site it was originally planned to be the spring-board for CityTech’s disabled. It’s now become very though clear where CUDALs will fit if ever in CityTech. So let me explain and then I’ll clear up where I see CUDALs going. 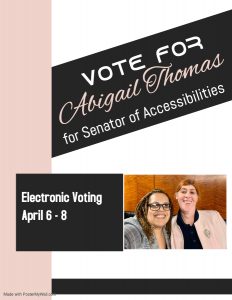 For the latter half of the past year I’ve been an active campus representative, on CCSD (the CUNY Coalition for Students With Disabilities). I was up to Albany at least twice before everything went south representing our interests. I’ve been lobbying our senators, and congressional reps in furtherance of disability representation in higher education with special focus on Learning Disabilities, NeuroCognitive, congenital, and similar developmental disabilities. I even tried to drum up interest in a write-in as senator of accessibilities in the last student election. This year, i officially registered as a candidate with an overwhelming support from many of you. Thank you. 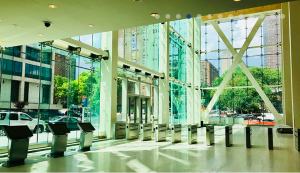 I want to move our progress further. So often we are overlooked and let to fail out of convenience for others. I wish to not just end that trend but to invert it. I want us to have a tendency to be extremely successful and have a trend of others elated to help us do it. I know we aren’t afraid of the work. We are notoriously hard workers , dedicating huge amounts of time and labor into whatever we do, regardless of whether we need to or not. So given the opportunity, given the accessibility, given that others would be as passionate in aiding us I am sure we can build great things and I look forward to it. While no child should be left behind, neither should any adult, that’s the function of post-secondary and higher education. To uplift and make fair (equity) opportunities among young adults and older students.

Welcome to the homesite for CUDALs , the campus different-ability (disability)  Support and Pride club. Please feel free to join and look out for  future.

Write a brief paragraph to introduce your club. Be sure to add more developed content to your About page. (Edit this paragraph in Dashboard > Widgets > Text)