The title of Samual Smiles’ “Self-Help, with Illustrations of Conduct and Perseverance ” was taken as something that would be instructive with examples of experiences of individual that preserved no matter what downfalls experienced. I found it interesting that the title was mentioned in the prefix( p.4 ) in how it is misjudged and considered selfishness. Although the different views of the title or book it is available in but not limited to French, German, Dutch, and Danish editions.

This book is expressed to target young men as those who need to rely on one self and no verses others. That growth is done through failures. “Failure is the best discipline of the true worker, by stimulating him to renewed efforts”.(prefix p.5) This illustrates that failures are magnified as a necessary tool for growth. Beyond the prefix the reader will get a abnormal description of each chapter and notice the pages themselves lack numbers.

Chapter one is a more so guideline of what men should consider an outlet and what could possible hinder their perseverance. “Heaven helps those who help themselves”(Smiles p.18) Suggest men should look within themselves it also goes on to deter men from the government by stating it has a restrictive affect on them on page 20. Self-help is the antidote to Caesarisum. “Caesarisum is human idolatry in its worst form-a worship of mere power, as degrading in its effects as the worship of mere wealth would be”.(Smiles p.20) Knowledge and need to accomplish go hand and hand, without one the other would be worthless.

Chapter four goes on to emphasize the importance of not only perseverance ,but establishing the importance of the mind and heart correlation. “Locke, Helvetius, and Diderot believe that all men have equal aptitude for genius”(p.92) As important as that may seem Smiles also mentions the importance of accomplishing your task cheerfully.

I choose chapter five merely because of the title “Helps and Opportunities- Scientific Pursuits. Science has always been a grounded subject with fact based findings or theories that can or can not be proven. In this chapter it starts off by mentioning on (page 111) that “accidents does very little toward the production of any great result in life”. There for there is no force that can cause your course ,but your own actions, knowledge, and will to follow through. Accomplishment comes with time and in this we observe and example of this by the example given on Dr.Jenner among  many others in this chapter. Dr.Jenner caught my eye because he was in the vaccination development and understanding  for small-pox. Since we are currently experiencing a time where vaccinations are controversial , Dr.Jenner experienced this adverse reaction as well in London. After being shamed he tried it on his own sons and other willing people that would accept such a vaccine. Those individuals were scene as people that can possible get mutations and forced to stay inside their homes. It wasn’t until Lady Ducie and Countess of Berkeley accepted their children get vaccinated was it widely accepted. He declined London’s offer of practice. This chapter is filled with examples such as Dr.Jenner and how failures became part of their triumph.

I would consider this book a hard read based on the amount of information crammed into each chapter I’ve read. The metaphors  are overly used which makes the text deterring. I do on the other hand appreciate the book for telling some of these important people’s full journeys and not just what they accomplished. 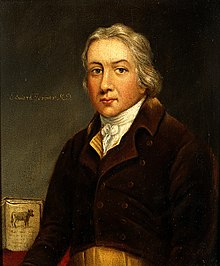 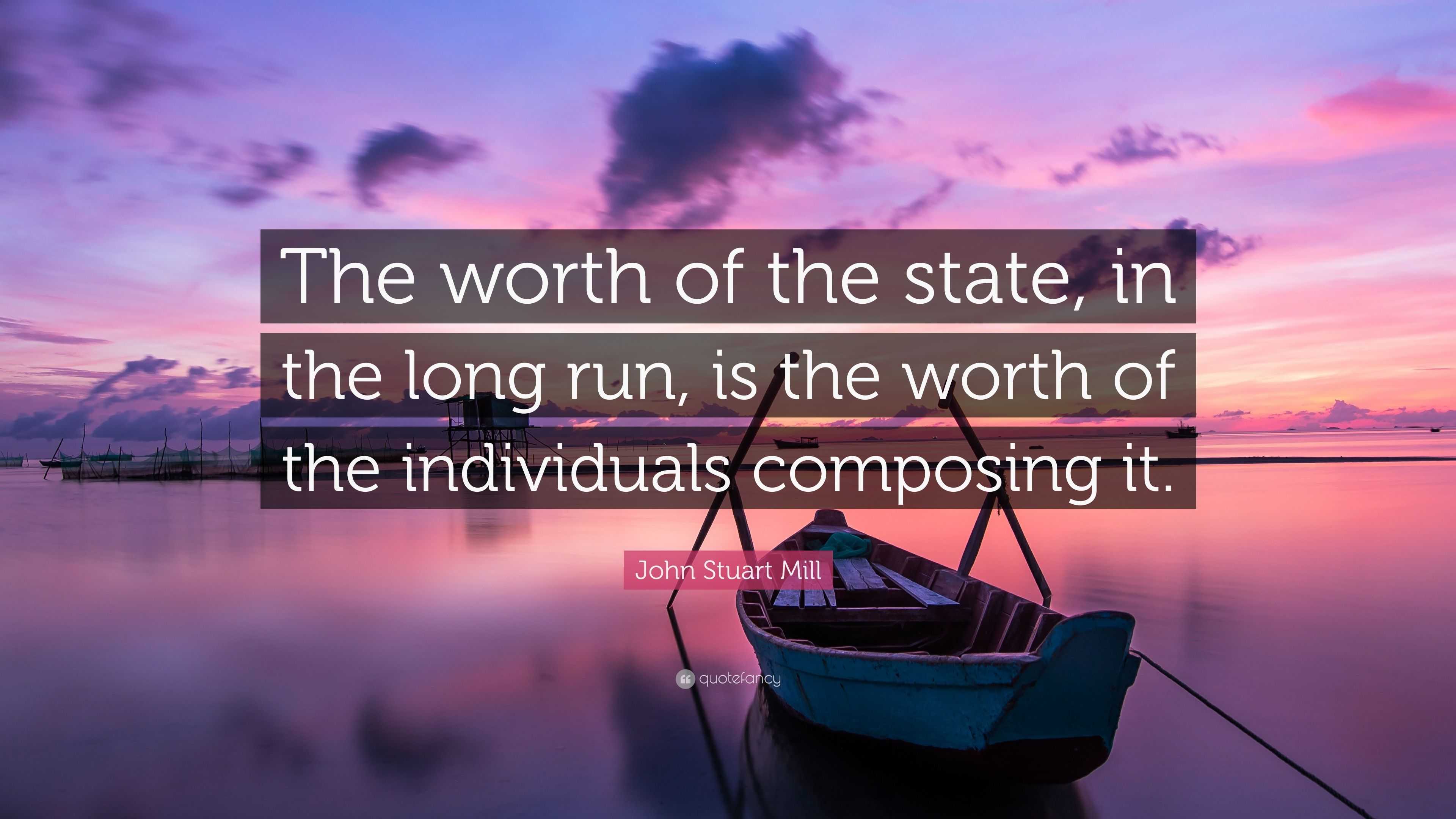 Belli, Jill. “A Monument for the Anxious and the Hopeful.” Photograph of exhibit at The Rubin Museum of Art. 2018. New York.