In this self-help book titled “The Secret” by Rhonda Byrne the main concept is the law of attraction. It is broken down by different philosophers in a manner of changing your way of thinking and feeling attached the the thinking pattern in order to reach that higher way of being. With meditation , physical exercises , eliminating negative thoughts and feelings , and following the three steps explained as ask, believe , and receive your goals will be reached as well as everything you need and desire.

“Wise people have always known this. You can go right back to the ancient Babylonians. They’ve always known this. It’s a small select group of people.”(Bob Proctor pg.5) As Bob Proctor states the law of attraction has been used for some time now and others have posed the questions leading to this way of thinking. For example Einstein proposed the question of “Is this a friendly Universe?” One must believe in the universe as a good entity to provide the circumstances as they have for what Bob refers to as wise people. Different cultures have their own unique higher power and it starts with that base line.

The act of asking , believing , and receiving it would only make since to have an entity to ask first. this is where my disagreement comes in. What about the prospers that happen to be atheists or have no base line beliefs? How did they get their wealth if they are not asking for anything to any specific higher being or universe. Is it enough to have positive thoughts only  as stated by Mike Dooley ” Thoughts become things!”(pg.9)

On pg. 56 Rhonda Byrne  goes on to describe how changing her “fat thoughts” into “thin thoughts” was rather offsetting. In the degree she explained how she focused all of her energy into a meal when she had one and didn’t think about anything else changed her life was appalling at best. Frankly it was disrespectful in my opinion when she then explained different diagnosis were disguises. It is things such as this that discourage me from self help because how dismissive she is to science. I know faith and science sometimes disagree, but this I find extreme.

The chapter I’ve chosen is “The Secret to Health” because I am a health major and I love science. Of course this chapter was absurd to a certain degree starting off with Dr. Ben Johnson stating  “We’ve got a thousand different diagnoses and diseases out there. They’re just the weak link. They’re all the result of one thing: stress. If you put enough stress on the chain and you put enough stress on the system, then one of the links
breaks.”(p.127) This quote is followed by a chapter that makes sure it states don’t eliminate modern medication, but  continues with these ways of healing serious illnesses by positive thoughts like cancer. This type of text encourages weak minded individuals to smile and giggle in pain and suffering thinking something outer body will heal them and to me this is merely not possible. “You can not catch anything unless you think you can”(Byrne p.137). It is ideas like this that make it sometimes impossible to control a pandemic such as the one we are experiencing present day.

The Secret was nothing short , but an in site into how other’s beliefs range from moderate to extreme from meditation to ignoring health issues. I do believe everyone could take a message from this book. For myself would be to focus on the positive and continue my meditation as it goes along with my beliefs. I would be very mindful to who I would recommend this book to as it may get to extreme for someone that will follow it to the letter. I am just amazed you have so many great minds giving this type of advice. 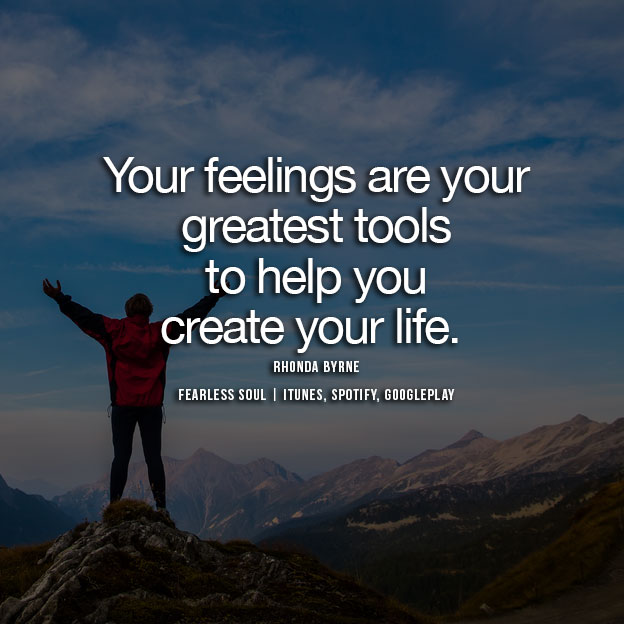 2 thoughts on “The Secret”

Belli, Jill. “A Monument for the Anxious and the Hopeful.” Photograph of exhibit at The Rubin Museum of Art. 2018. New York.