Writing has always been a part of me. English was always my favorite subject in school so reading and writing was a breeze to me. My first time writing on my own (without my teacher giving me an assignment) was the summer of 2010(I just finished fourth grade and that following September I would be entering the fifth grade). I was in Albany, NY with my cousin Simonia and she would bring me to work with her everyday and one day I ventured off into the copy room where they had a type writer and I wrote my first piece of writing..on a type writer. I had left it there thinking it was nothing and three years later my cousin coworker showed me that she had found my piece of writing and loved it, even though I didn’t finish it she took it and gave me a copy  of it, to which I have no idea where I put it today. But I do remember what I wrote; I was writing a story about a girl named Tatiana, and Tatiana felt alone in the world, no one at home paid her any attention, all her parents would do was cry and at school it was like no one realized she was there, she wanted to disappear from the earth.Plot twist and spoil alert, she actually had been kidnapped a few years back and was found dead and it was just her spirit wandering around. That was supposed to be the ending but I never received the chance to finish it and I remember it till this day. Ridiculous right?!

But even from that point I never took writing serious. I went on after that day coming up with stories to write but I never succeeded into actually putting my thoughts on paper. But soon enough I was given the opportunity to let my imagination run wild again when my cousin boyfriend asked for my help in a play he was putting on at a high school where he works at in Albany; it was the summer of 2015. My job was to help the kids he was working with to improve on their skit ideas and he even made me write a script for the play, which I took part in. Again, I was told I should start writing my own pieces but I never took writing serious, just something to do when I had the time. Only a short period after that my friend told me I should start writing books on an app called Wattpad. I was familiar with it already, I would go on and read all types of books of the other members of the app. I took my friend advice and started writing. It took me a while to think of a topic (stupid writers block)  to write about but I tried not to think so hard and just started typing away. By the time I knew it I was on Chapter 3. I would constantly work on it all day and night. At the dinner table, in the car, while using the bathroom, on the Amtrak, you name it. But after a while I stopped writing, I don’t know the reason why, but I just didn’t want to do it anymore so I took a break..which lasted about almost a year and then I started on a new book, which I didn’t finish either (I have a tendency on starting things I don’t finish).The fist book I wrote is called “Kayla’s Life Story”. I only let one person read it because I was too shy. That was in late 2015,early 2016 and I haven’t touched either of the books I wrote. Here and there I get ideas on things to write about but I never sit and write them out, but I think I’m going to start again. Writing always has been a hidden passion of mine, writing helps me to escape reality and allows me to create a different one, where I have control in what’s going to happen next and I love it. When I was going through a rough patch in my life writing was what helped me express myself, it was like being on a different planet by myself, just my phone and I and no one could bother me. Writing became my safe haven, and that’s why I like to write. If any one would like to read my book I’ll personally email or send the link (still a little shy) . 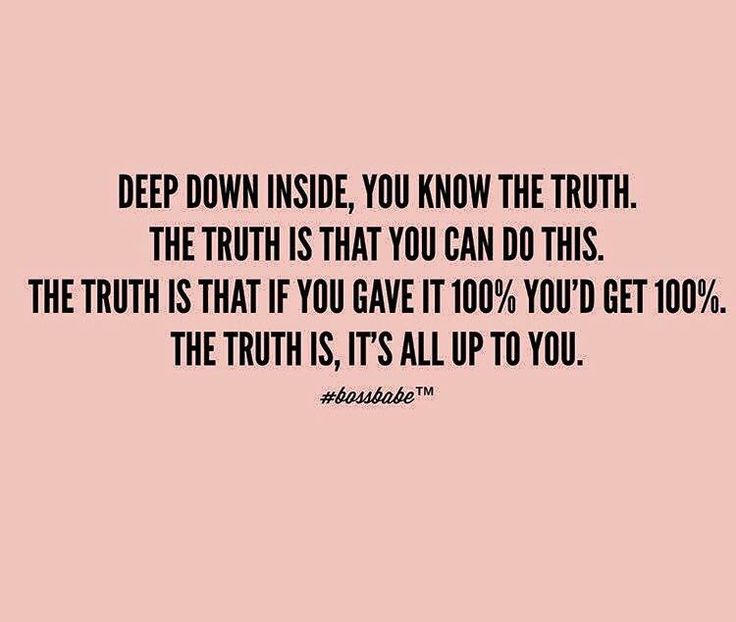 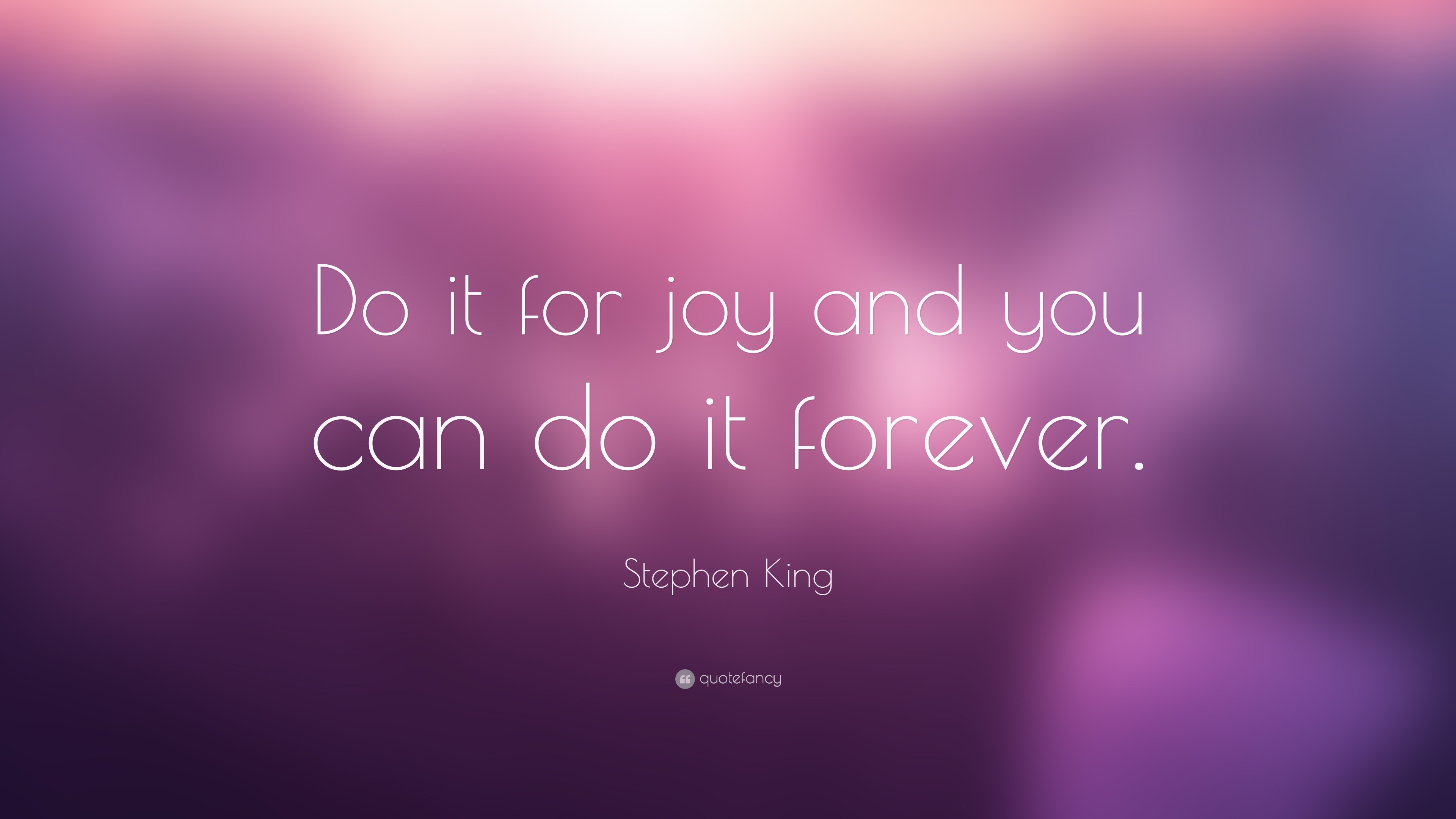 One thought on “Issa Passion”