According to Haffner and Jones, “attention is distributed not only across screen space and virtual space, but also across physical spaces” (86). This rings true in the horrific event of the death of Trayvon Martin which gave rise to the ongoing discourse of racism.

Discourse communities that arose to advocate for or against both Trayvon Martin and George Zimmerman, were influenced by three characteristics described by the linguist Ron Scollon as :

1. As persons  with all of their memories and experiences to the social relationship they have with other people

2. The relationship they have with other people.

3. The kinds of communication tools that they have to help organize attention in specific areas.

At the same time,  “digital media and the internet facilitate participate in this economy, by creating new channels for distributing attention” (Jones & Haffner 90). Because there were multiple photos circulating the internet, people were able to focus their attention on their perspective of Trayvon Martin. Was he just an innocent victim who was killed because of the color of his skin?  Or was he a ruthless thug that had it coming to him?  Variations of his photos convey a different interpretation for a lot of different people. The only two people who truly knew him was his parents and people only speculate and force their opinions onto society because digital media grants the affordance of letting anyone say how they think and feel about situations.

Kenny and Cohen derive the idea of a meme by using Limor Shifman’s definition in explaining to their readers that a meme, is “(a) a group of digital items sharing common characteristics of content, form, and/or stance, which (b) were created with awareness of each other, and (c) were circulated, imitated, and/or transformed via the internet by many users” (98).

The circulation of memes have created a discourse community in which people participate in creating variations of scenarios through imagery. Memes spread through the behavior that they generate within different discourse communities on the web. For instance, the very familiar Leonardo Dicaprio memes: 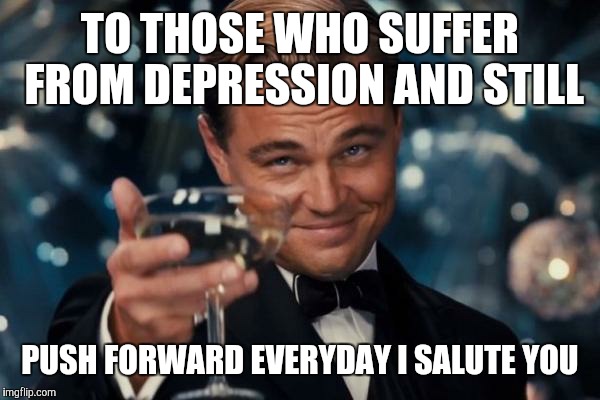 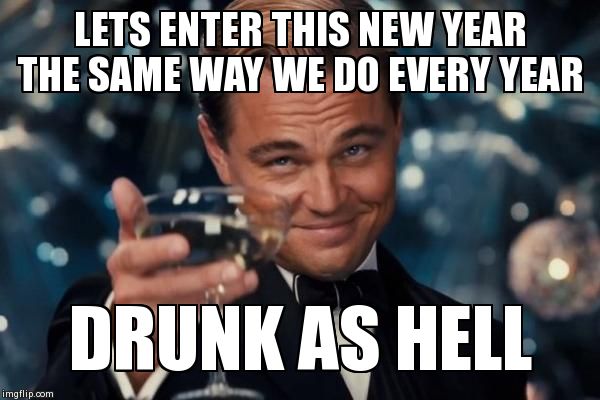 As you can see, a snippet of imagery from the film The Great Gatsby was acquired and circulated around the web to create various memes whether to share humorous context or a more serious one. One shot can be looked at and manipulated a thousand ways and that in itself, creates a discourse community in that users of the web like to create memes. This photo may be updated and reupdated whenever someone has a text that can draw attention to the photo and create an idea.

“According to Limor Shifman, there are two types of remix meme: the juxtaposition image meme and the frozen-motion remix meme. The juxtaposition meme takes a facial expression or an act out context and inserts it into an image that deserves the punch line” (Cohen & Kenny 104). The memes of Leonardo Dicaprio shown above is the very definition of a juxtaposition meme. “Shifman explains that juxtapositions call for mimetic response because the photos are taken out of context, and their reappropriation to other context feels almost natural” (Cohen & Kenny 104). Users of the web who experiment with memes may not know the context of Leonardo’s facial expression if they did not watch the movie, however, the way Shifman puts it, the facial expression is open to interpretation to create memes and generate ideas of thinking within discourse communities or just in the realm of the web as a whole.

To use Leonardo Dicaprio again, his photo was taken in mid-motion in the scene of his film Inception as he is seen walking awkwardly but happily and people use out-of-context information to crate a meme. The original photo is shown below.

Look at the variations people came up with as a result making it a frozen-motion meme.

*All photos located at The 23 Funniest Strutting Leo Pics.

The variations of this photo has generated so much buzz within the discourse community of the web that it is known as “Strutting Leo.” Because of the popularity of the photo, people are successful in producing a desired or intended result via the internet and by using this particular photo. Same goes for thousands of other photos that continue to circulate the web. Ultimately, discourse communities are encouraged to participate in creating memes by using shared photos or videos of interest on the web.