I thought that was a staged picture when I first saw “Death of a Loyalist Soldier.” After I read Robert Whelan’ s discussion of Capa’ s photograph, I still think the photo is real. Whelan’ s argument in somehow is convincing. Here are few reasons which made me felt the photograph is staged, including the place information had never been mentioned, people were saying that the soldier who is in Capa’s photo also appears on another photography where published in a magazine, and the timing when Capa captured that soldier’s falling moment. If a soldier gets shot, the body will fall immediately and as soon as possible, so there will be no time left for a photographer to press the shutter. But as what Whelan said in his argument, Capa prepared himself for taking any upcoming photograph, so that is why he could capture this moment without the soldier totally falls down on the ground. There is why Capa had made the greatest war photographs.

Overall I don’t think the authenticity matter. No matter The “Death of a Loyalist Soldier” is staged or real, the intention of Capa taking this photograph has been well knowing to the public. People have a sense of what have happened and how these soldiers sacrifice in war through viewing this picture is enough already. It is unnecessary for arguing between the fakery and reality.

When I looked at the photo for the first time, I didnt notice the deep meaning behind it. I thought it was a normal photo with some solider posting with their guns on hand. But after I analyzed the photo there are evidence that proves it is not a staged photo. We can see that through his gun it is clear moving , also the soldiers is half falling it is hard to say that it is staged, and his hand is moving backward .I believe that the soldier in this photo was shot.After I read Whelan’s arguments it is more convincing that this photo is about a soldier who was shot.  I do think Whelan’s arugument are convincing because his analysis and mine can be connected.

The photograph of Robert Capa “Death of the loyalist solider” is an example of a photograph that can’t be judged by first glance. In order to understand this photo you must analyze it’s setting,angles and the shadows the photo may carry. When I first glanced at the picture before doing the reading my first instinct was that the photo was staged. The reason I was quick to believe this was because the photo looks as if someone is just posing and waiting for the picture to be taken. You must understand the detail of the this photograph to know if it staged or real. After reading the arguments about the image I think this image isn’t staged. The body posture of the man in the image demonstrates someone who is being shot at. This posture will be hard to stage because of the position you are put in you fall or have great balance. The authenticity of the photo does matter because in order to create the photo the authentic must be demonstrated.The arguments of this photograph are supportive enough to explain why this photograph isn’t stage.

The argument of Richard Whelan, where the soldiers were attacked because they called attention to hidden enemies, is pretty much acceptable. This based on the photo of the soldiers holding their rifles up and the data of not much going on in Cerro Muriano. However, because this was an area that was at war, we can accept the idea of  hidden enemies waiting to attack.

In my opinion Capa’s photograph is not staged and Whelan proves this in many ways, like by proving that Capa was in Cerro Muriano by comparing photos by Namuth and Reisner to Capa’s photos where same people were shown in the three photographers’ photos. Another important proof of this is the hand of the falling soldier, that appears curled toward the palm. This makes me think that if the photo was staged this soldier’s hand would break at that moment because his body would fall on top of his hand. I do think that the authenticity of the photos of the falling soldier matters because  it shows the world the face of war in a deep way, by showing how people fight and are prepared to lose their lives for their rights. 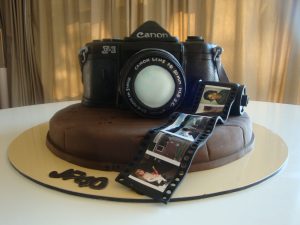 Please note that the short list for the final exam is posted online under Photo Class Files/Slide Lists.  Also please be reminded that the extra credit for the class is due by Monday 12/12. These extra credit assignments are optional but must be submitted by 12/12/16 on Blackboard (look under Submit Papers).

The following are the terms for the Terminology section of the Final Exam.

Choose 3 of the following terms to discuss.  Write a few complete sentences defining the art movement and give an example.

Before I read Whelan’s article I looked over Capa’s photo very carefully trying to spot something that would lead me to belive that it was a staged photo. But after reviewing it I believe that the photo was not staged. Whelan article has a lot information that comes from different sources on where Capa may or may not have been during the time of the war. It dosent necessarily state facts on Capa’s whereabouts at the time the photo was even taken. The photo to me looks like the solider had been struck by something that caused him to fall back. Maybe Capa was staging the photo and the solider getting shot was something that just happened. Either way it made for a great photo with good converstation to disscuss different people opinions on whether or not it was staged.

I do beleive authenticity only matters when it can in fact be proven to be authentic. When there are different versions of a story it becomes more intresting because you begin to search for the truth, like an adventure. If you feel you have found the truth in something than it makes you feel more just in your opinion at the subject at hand.

while doing research of biography of Robert Capa,  Richard Whelan has expressed his mixed feelings about the famous photograph about the fallen soldier during 1936 Spanish civil war. The photograph of fallen soldier shot in head has arose wide issues about its authenticity. Most of the audience has believed it to be staged. I, myself understand this photo as a fake and staged too. There are no exact evidences traced about Robert Capa traveled to Spain and captured that snap right on the spot when the soldier was shot in head and fallen to the ground. The falling body’s gesture also expresses that the photograph was staged since it doesn’t seems dead body falling to the ground.

As I read Whelan’s argument, overall I think the photograph “Falling Soldier” is not staged, but I think he was trying to set up a stage though. The argument was very convincing. I do not want to say the entire photograph faked, but I think Capa was trying to set up a stage at that moment, but unfortunately, the soldier got a bullet in his head right before he tried to do some pose. I think that was real and that moment was not a fake and staged. Since there is no any distinct evidence of the truth, we cannot have an argument that is staged or not. And since Capa is already gone and no one can really tell the truth, why do people hurting his reputation?

He was a great photographer, loved war photo, and tried to show people the truth of the war. As that facts, he deserves the reputation already and to be respectful.

In addition, I do think authenticity is important. Because of one photo, it can change the point of view and bring the people confusion and distortion of the truth.

I like to have an example of staged photograph, which is “Alexander Gardner, Home of a Rebel Sharpshooter, July 1863”. This Gardner’s photo is known as staged photo, and somehow I can sense Capa’s photograph seems similar. I think Capa was trying to do somewhat similar with this photograph. 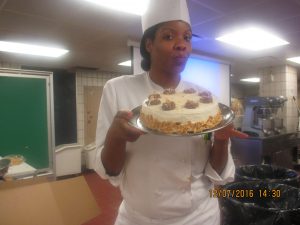 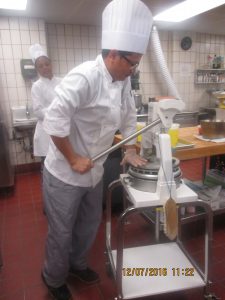 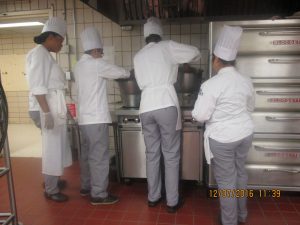 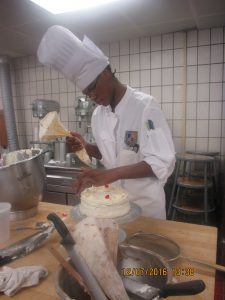 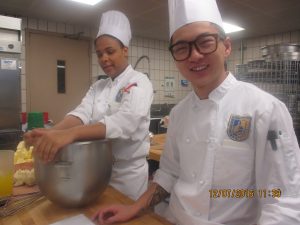 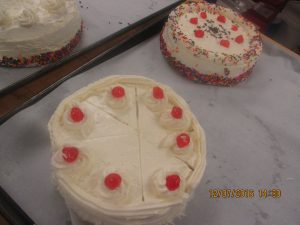 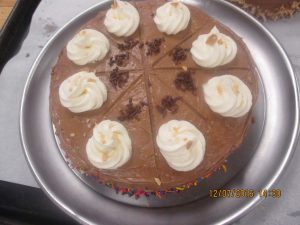 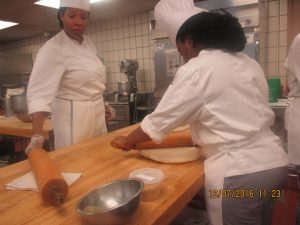 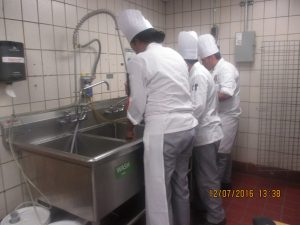 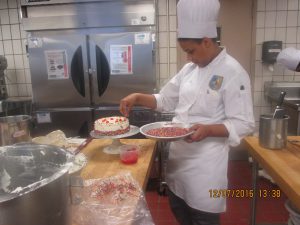 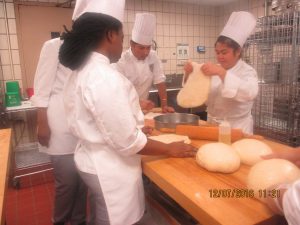 I thought  Whelan’s argument overall was convincing about Robert Capa’s photo of the fallen soldier. I did not think his entire argument was convincing because some parts seemed like a stretch. He talked a lot about where Capa might have been when he took the photo and right before it, but that was all based on what other people said. There was no concrete visual evidence to prove what he was saying was true. His strongest point that was most convincing was talking about the positioning of the hand. That was visual evidence that scientifically makes sense and is not based on what someone else said or thinks.

I do not think this photo was staged. Based on what Whelan said about the placement of the hand and the look of the photo in general, I think Capa did take this photo as someone was dying. Also you can clearly see the mark in the man’s head. At that time, I do not think photographers had the ability to stage something that looks so realistic.

Regardless of what I think about the photo, I do think authenticity is important. Especially in this case it is important that photographers tell the truth about the photo. Capa’s entire career was based on this photo, if he lied his entire career was faked. He was most famous for taking the first photo of someone dying, so if that isn’t true he shouldn’t have deserved all the fame he got.